Meth seizures by a local drug task force have more than quadrupled in the past five years.

Lt. Brandon Wooley of the Billings Police Department said that when he started working on the task force in 2014, each bust was smaller.

“Your big-time drug dealers had, like, an ounce or two at a time,” Wooley said.

“It’s not uncommon to find somebody with pound-level quantities now,” he said.

Federal prosecutors have zeroed in on meth trafficking in recent years, arguing that a leveling off of violent crime in 2019 shows their efforts are working.

In 2018, agents turned up 34 pounds of meth in a suitcase in a hotel room in Billings. The quantity amounted to more than 123,000 doses and was valued at more than $1.5 million, according to the U.S. Attorney's Office.

In May 2019, agents recovered 30 pounds of meth distributed among three backpacks in the car of a Billings man. The man awaits sentencing in federal court.

Drug seizures made by the Eastern Montana HIDTA reflect the highest-level drug trafficking busts in the area.

Smaller seizures, such as those made during routine arrests that won’t likely lead investigators up the supply chain, are tracked separately by other divisions of law enforcement agencies.

In addition to the police department, HIDTA members include the Yellowstone County Sheriff's Office, the FBI, the Drug Enforcement Administration and other federal agencies.

“That pipeline has been shortened,” he said. There are fewer “people involved in getting it from south of the border to Montana. (...) They can just make one phone call to their connections and it's on its way up."

Wooley said Mexico is the “primary source” for meth found in the U.S.

Police aren’t alone in highlighting the growth in meth trafficking and abuse in the region.

Yellowstone County makes up the 13th Judicial District in Montana, which is the busiest district among Montana’s state courts.

When police arrived to a downtown Billings home one recent Saturday, they found a man in his 40s lying in the backyard, unconscious.

A Helena man has been convicted of taking $390,000 that was stolen from an armored truck and spending it on gambling, day trading, and travel.

GREAT FALLS — A former massage therapy instructor who was accused by multiple women of sexual misconduct has been sentenced.

Investigators east of Cheyenne found the heroin, fentanyl, methamphetamine and cocaine inside a hidden compartment located in the back of a sedan the man was carrying on his truck.

A Ben Steele Middle School teacher was arrested and charged with a felony after police allegedly found meth in his home on Thursday. 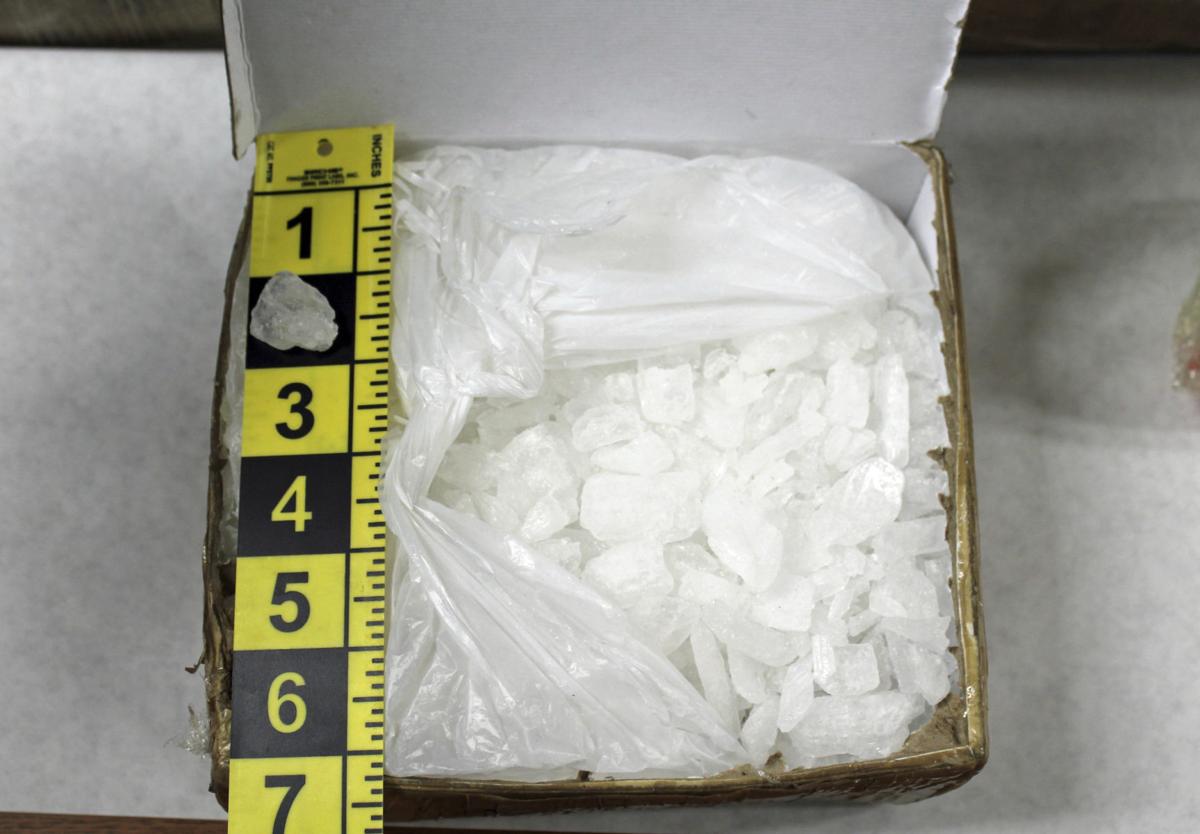 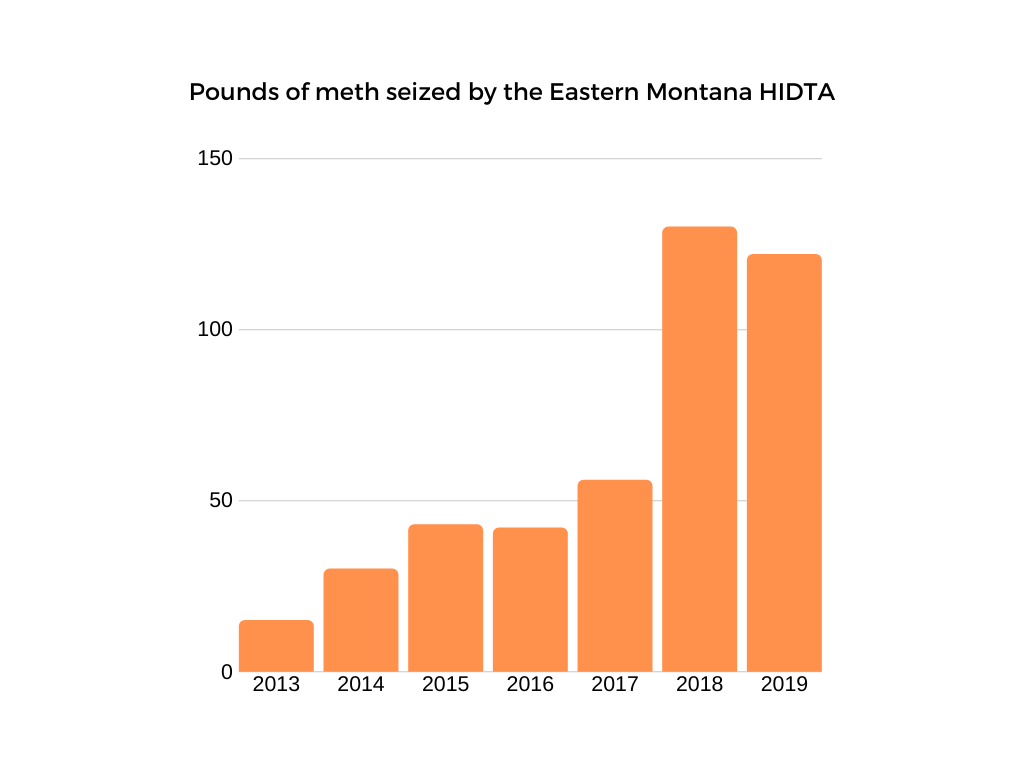