Just before midnight, Carpenter became “belligerent and enraged” when someone went to take his drink away and he began to throw punches, Iffland said. The chief of staff for Sen. Steve Daines, Jason Thielman, was being swung at by Carpenter, and when Fox stepped in, Carpenter allegedly struck the attorney general in the face.

Fox, 58, “took him to the ground and restrained him” until police arrived, Iffland said.

Fox, a hurdler during his undergraduate days at the University of Montana, said he and others had been awakened by a fire alarm at the hotel. He got dressed and went downstairs, where a crowd of hotel guests was gathering.

Fox said he saw the man go after Thielman and his cellphone. Thielman was also attending the conference. Fox moved between the two men.

As Montana's top lawman was trying to calm the man down, Fox said "he hit me in the face and knocked off my glasses, and then he went after Jason again."

"He coldcocked me," Fox said.

Fox said Carpenter pushed him into Thielman, then grabbed Thielman. At that point Fox flipped Carpenter over and "got him in a half-nelson. He gave up when I sat on him."

"An officer asked me for my name, and I said, 'I'm Montana Attorney General Tim Fox,' and she had a big grin on her face," he said. "They asked me if I wanted to press assault charges, but I said no, and Jason said no."

Since no one involved in the donnybrook, which was reported to police at 11:36 p.m., wanted to press assault charges against Carpenter, police took him to jail on disorderly conduct charges.

Carpenter was not listed on the Yellowstone County Detention Facility inmate roster as of Wednesday afternoon.

Thielman said he was grateful for Fox's intervention.

"My respect and admiration for him has grown" since Tuesday night's fracas, Thielman said.

Tuesday night's kerfuffle wasn't the first time Fox had sprung into action. About 15 years ago, while working as general counsel for Mountain West Bank in Helena, a bank vice president speaking with Fox "turned ashen" as he watched a robber take a woman hostage.

The man let the woman go, who warned Fox the suspect was armed.

Undeterred, Fox ran along Helena streets to keep an eye on the man, who'd escaped on a four-wheeler. The bank president pulled up in his pickup, and he and Fox pursued the man.

Near a cemetery outside town, the bank president pushed the four-wheeler aside into a barbed wire fence. The president and Fox jumped out just as a deputy sheriff arrived to arrest the man.

Fox tried to downplay Tuesday's events, but acknowledged it was among the most popular points of conversation Wednesday morning.

"You tie in the fact that the state's chief law enforcement officer takes someone down, and people make a big deal of it," he said.

The conference, which concludes Thursday, is taking place at the Radisson Hotel’s Montana Convention Center in Billings.

Daines is hosting the event.

The man who landed a punch to the face of Montana Attorney General Tim Fox on Tuesday night in Billings called Fox to apologize Thursday.

A Wheatland County Sheriff’s deputy did not use excessive force when using a Taser to subdue an 84-year-old Harlowton man March 17, the Montan… 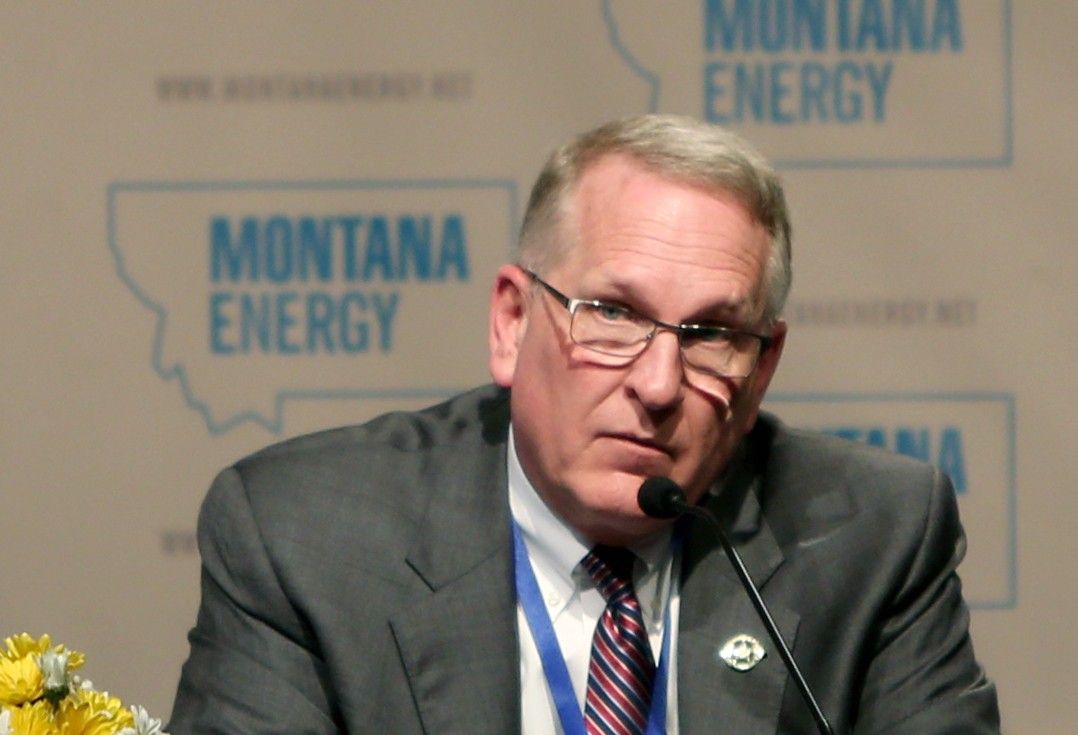 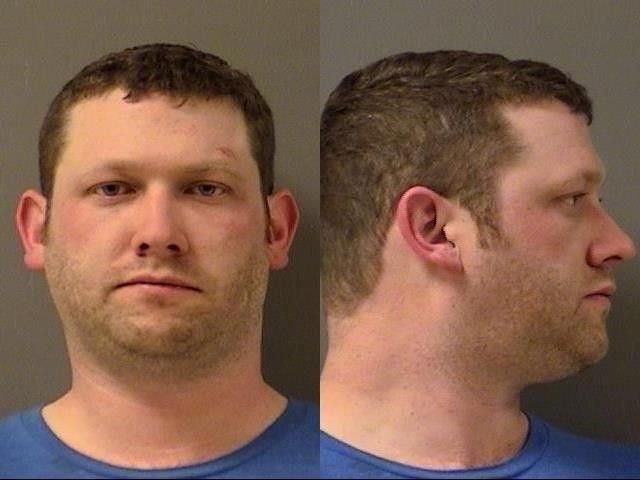