HELENA — The Montana Supreme Court has ordered a new trial in a Billings homicide, ruling the defendant was wrongly denied the opportunity to question whether a key witness could accurately recall the details of the shooting because she may have been under the influence of methamphetamine.

Joseph Polak II, 36, was convicted of deliberate homicide in the April 2015 shooting death of Scott Hofferber at a trailer park. He was sentenced to 80 years in prison for that and other crimes, including evidence tampering.

Polak testified he fired in self-defense because Hofferber, 29, was high on meth and was moving toward him with a sharp weapon.

Hofferber's girlfriend, Andrea Sattler, testified the men were arguing and Hofferber offered Polak the weapon, indicating he'd need it during their fight.

"Sattler's and Polak's testimonies conflicted in ways that were potentially decisive as to whether Polak justifiably used force against Hofferber," the justices wrote in a 5-0 ruling Tuesday.

Polak's attorneys also sought to introduce evidence that a meth pipe was found on a sponge Sattler was using to clean a trailer house near where the shooting happened. Justices agreed he should have been able to present that evidence to challenge the accuracy of Sattler's perceptions and memory of the shooting and to contradict her testimony that she was not high that night.

"Sattler's testimony served as the crux of the state's case," Justice James Jeremiah Shea wrote. "Polak's proposed line of questioning was relevant to Sattler's accuracy of her perception the night of the shooting and relevant to whether the jury would believe Sattler's or Polak's version of events."

The court noted that Polak said both Hofferber and Sattler had been using meth that night and toxicology tests on Hofferber confirmed that he was.

Justices also overturned an evidence tampering conviction against Polak, saying the state produced no evidence that he disposed of the .45 caliber handgun used to kill Hofferber and did not even question him at trial about how or whether he got rid of the gun.

Because the court ordered a new trial, the justices declined to address Polak's claim of ineffective assistance of counsel because his attorney didn't ask the court to automatically remove a juror who said he was a distant relative of Hofferber.

Joseph Richard Polak took the stand Thursday to testify in his own defense. His claim of self-defense is at the heart of his argument against …

A man on Tuesday denied accusations that he shot another man to death in the Heights in late April, as well as a handful of recently filed add…

The group organizing next week's visit by Vice President Mike Pence in Billings has rescheduled the event for Wednesday, July 25, at 9:30 a.m.…

DENVER — The Trump administration on Wednesday eased rules for handling toxic coal ash from more than 400 U.S. coal-fired power plants after u…

The Montana State Crime Lab is now testing more than double the number of drug samples it did six years ago, and has cut in half the turnaroun…

Court records show the man suspected of fatally shooting a woman and himself in a Helena home this week has a history of violence.

The U.S. Marshals Service issued an alert for a missing fugitive on Wednesday, saying they believe he is with a woman who may be in danger. Another woman said in court Wednesday that she's angry that he was out of jail to begin with.

A 77-year-old man who refused to leave Pug Mahon's on Wednesday night is accused of hitting a Billings police officer in the arm.

The FBI is investigating the death of a 45-year-old man on the Fort Peck Reservation as a possible homicide.

A Billings man is maintaining his self-defense claims in the 2015 shooting death of a new acquaintance.

A sentencing hearing for a man convicted of deliberate homicide in a 2015 Heights shooting has been rescheduled for August. 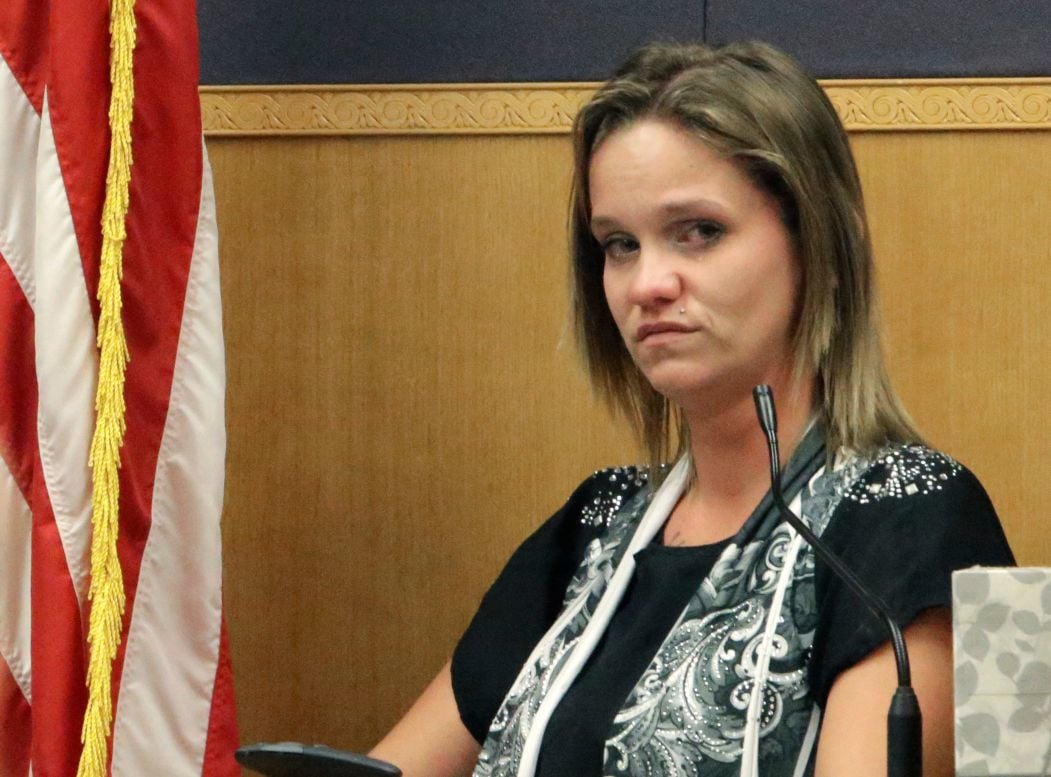 In this file photo from 2015, witness Andrea Sattler becomes emotional as she testifies for the prosecution in the trial for Joseph Richard Polak II. 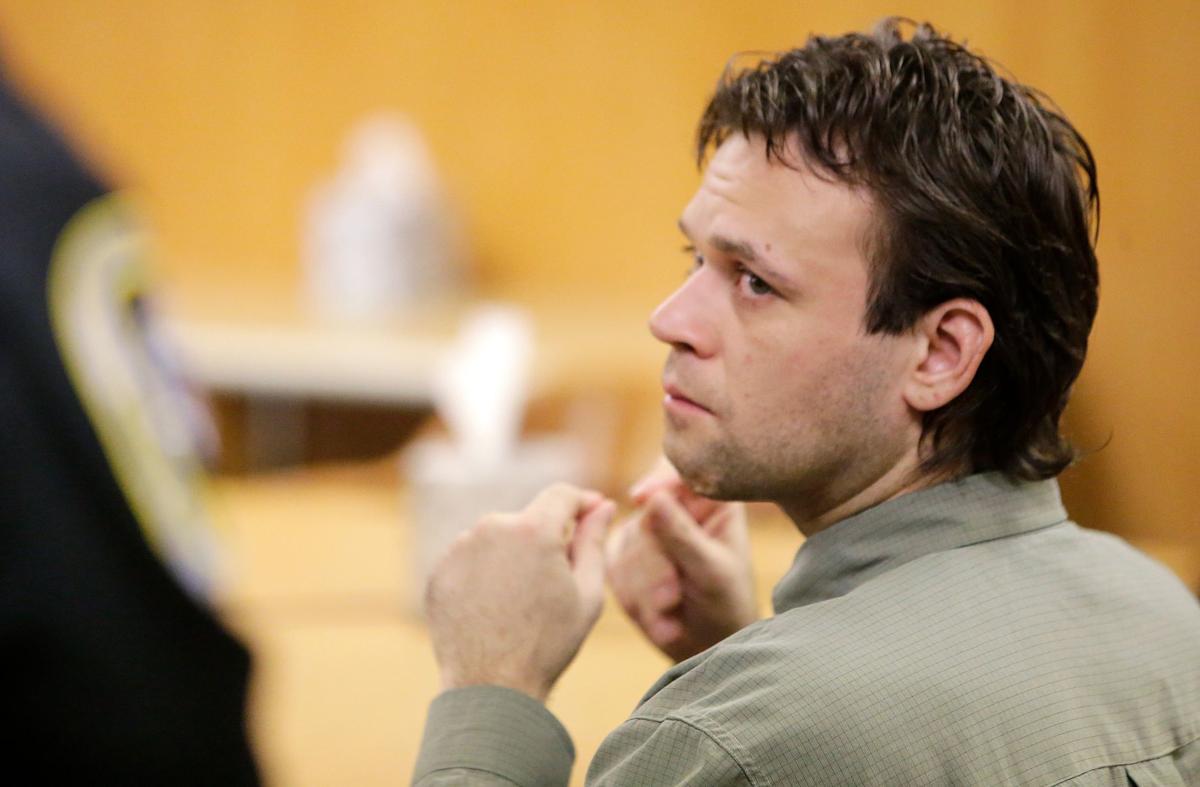 Joseph Polak looks up at a Yellowstone County Sheriff's deputy on November 20, 2015, before being taken into custody in District Court after being found guilty on deliberate homicide and two other charges relating to the death of Scott Hofferber.