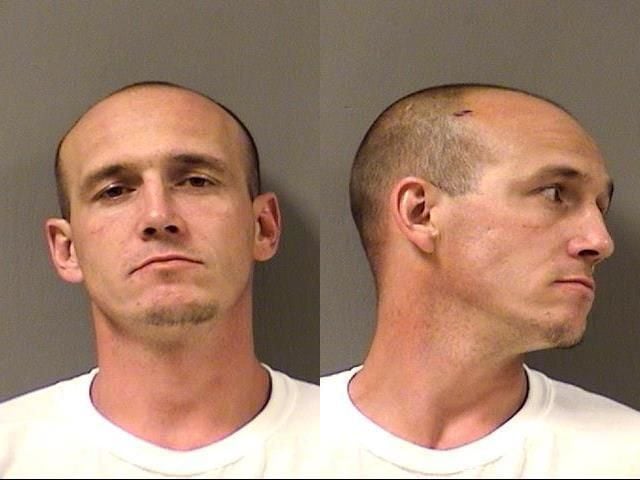 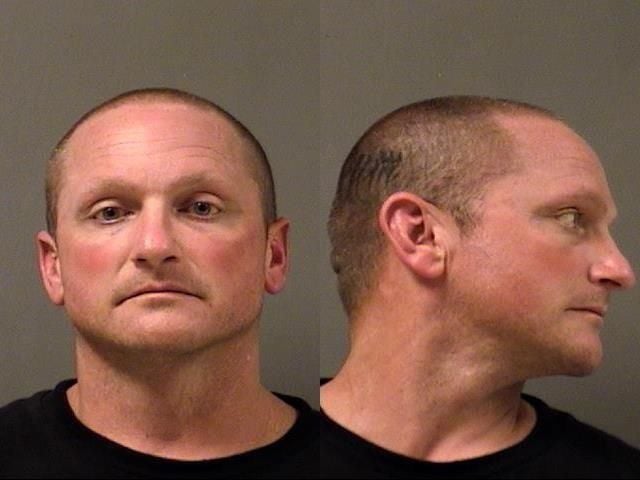 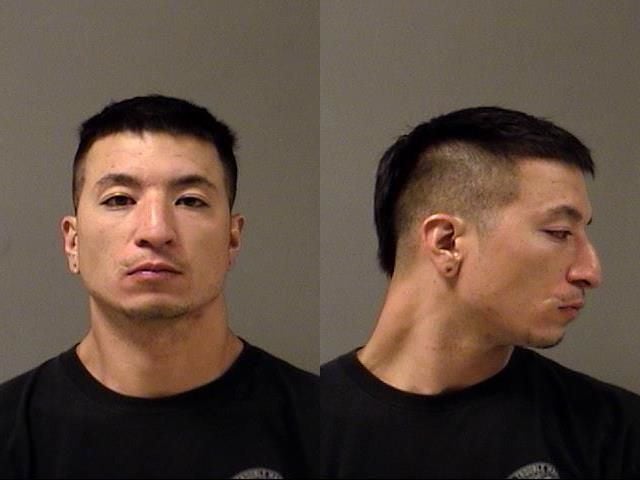 One of the defendants charged in connection with the death of a Billings man at a Heights home last June has admitted to helping dispose of the man’s body, while prosecutors have filed charges against a third person in the case.

Michael Scott Leclair, 36, was charged last year with two counts of evidence tampering after prosecutors say he helped remove the body of Rory Wanner and a garbage bin containing Wanner’s bloody clothing and rags used to clean up after a fight in the home.

Wanner's body was found in a shallow grave on private land south of Roundup a month after family reported him missing.

Tyler Nathaniel Crawford, 29, pleaded not guilty in May to two counts of evidence tampering. Prosecutors believe he used bleach to clean up blood from the fight and threw Wanner’s phone into a garbage bin after he died.

Leclair appeared in Yellowstone County District Court on Friday to plead guilty to a single count of evidence tampering. The state has agreed to dismiss the second count at sentencing, under the terms of a plea deal.

In December Leclair filed notice that he intended to argue he believed he was in danger of death or serious bodily injury if he resisted removing Wanner’s body or altering of the scene of his death.

Charging documents for Leclair and co-defendant William James Hoffert, 37, relied heavily on the police interview of Tyler Crawford. Crawford owned the Heights home — which had surveillance cameras on the outside, police noted — where Wanner died. He initially lied to police, saying Wanner was supposed to come to his house one night but never showed up.

In a subsequent interview, once detectives had secured a search warrant to Crawford’s home and begun processing it, Crawford admitted he’d lied earlier. He said that Wanner had indeed shown up at his house the night of June 28.

Crawford said Leclair, Hoffert and a man identified in court documents only as “Joe” had showed up and forced him to lure Wanner to the home under the guise of selling drugs.

Crawford told police that Leclair beat up Wanner and left him “quivering a bit, like a seizure,” charges state. Wanner then stopped breathing.

But in court on Friday, Leclair said he had been unaware Wanner had been called to the residence that night and that when Wanner arrived, he attacked Leclair and a fight ensued. Leclair said he never hit Wanner.

Leclair is set to be sentenced July 31. His plea deal does not include sentencing recommendations, his defense attorney said Friday.

Crawford is currently out of state doing treatment.

Hoffert, who also faces two counts of evidence tampering, is being held in the Yellowstone County Detention Facility on bond of $700,000. His trial date is set for June 26.

A body found buried in a shallow grave near Roundup is that of a missing Billings man, authorities say.