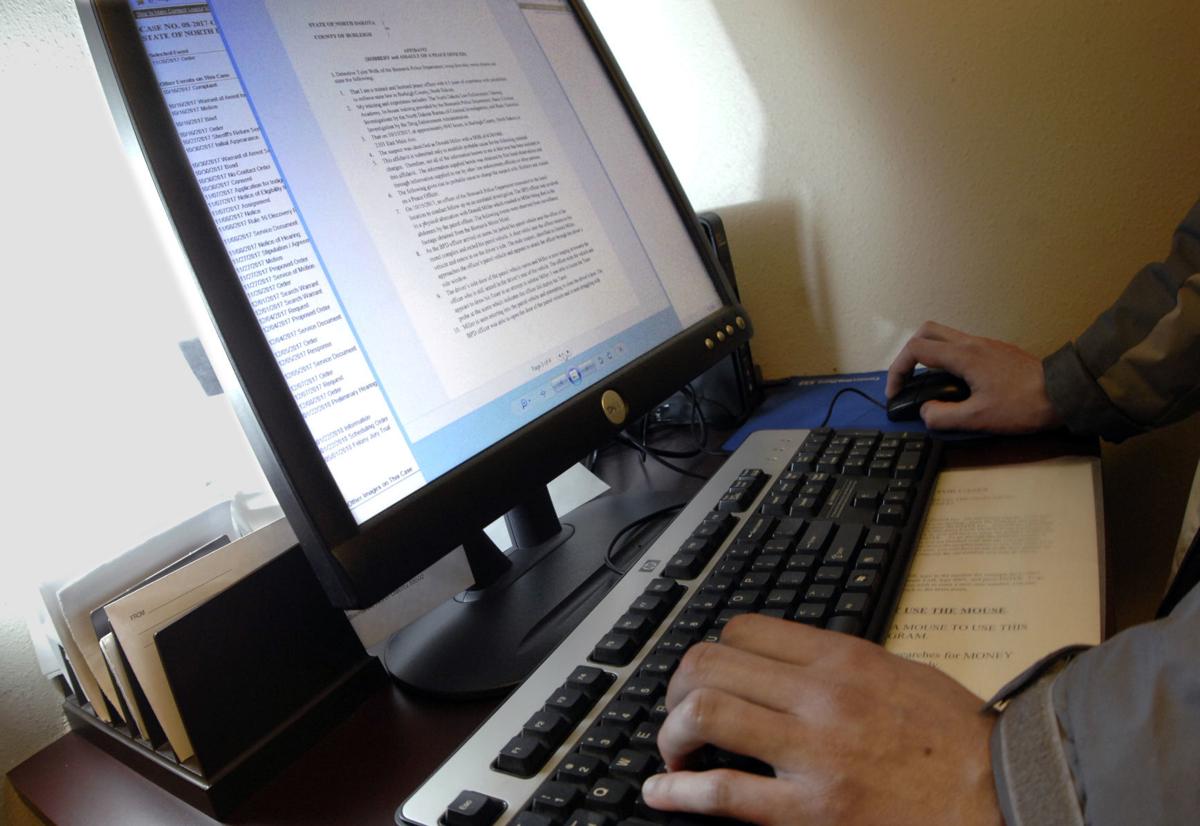 North Dakota District Court records are publicly available at courthouse terminals, such as at the Burleigh County Courthouse in Bismarck. 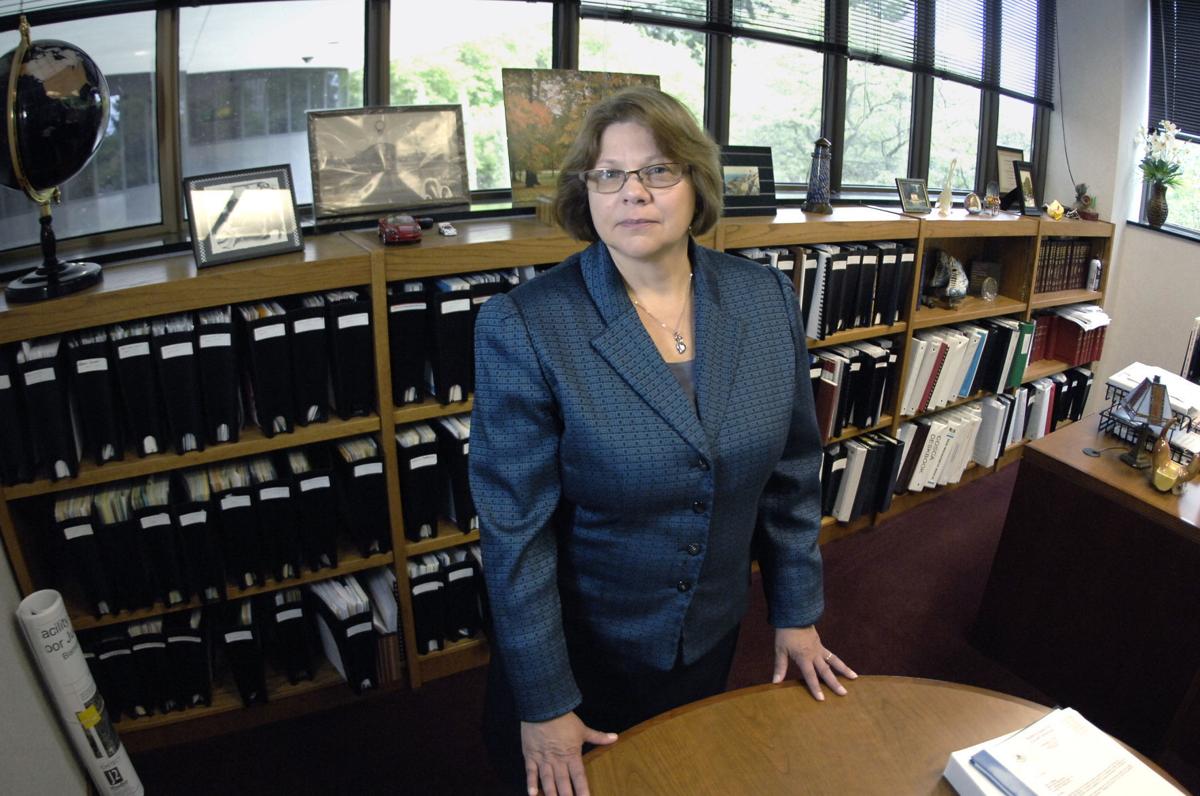 The court in September adopted a rule change governing public access to court documents to essentially "maximize accessibility of court records" by allowing remote access, rather than requiring physical requests at courthouses for records. It took effect Jan. 1, with court documents available with a click of a mouse.

Before the rule change, people requesting court documents could email county clerk of court offices, who were under no obligation to provide documents electronically.

Supreme Court Justice Jon Jensen, now chief justice, had told the Bismarck Tribune the rule change was in line with national state court groups' best practices to eliminate physical barriers to public court documents, such as driving many miles to view documents at a courthouse.

State Court Administrator Sally Holewa on Tuesday evening told the Tribune that remote access is "on hold while we evaluate the situation."

A larger number of documents than expected are noncompliant with a 2009 privacy rule for redacting information such as Social Security numbers, birth dates, minors' names and financial account numbers. It is the filer's responsibility to follow the rule, Holewa said.

"As far as protecting private information, out of an abundance of prudence, we want to take a step back, try to evaluate where we're at, try to look where we can go in the future," Holewa said.

Her office had received about 10 phone calls a day regarding privacy concerns of the expanded access. County clerks of court also have received calls, she said.

In public comments to the court in 2018, some people noted concerns in the rule change for personal privacy, data mining and identify theft.

It's unclear how long the suspended access will last. Holewa said she "couldn't put a timeline on it right now." She added that the court remains "very much committed to removing these artificial barriers" to public documents.

"If something's public, we shouldn't have artificial barriers that say we're going to make it really uncomfortable for you to go get something you're entitled to," Holewa told the Tribune. "We're still looking at the right balance and how do we achieve that."

The most-viewed headlines of 2019 on billingsgazette.com

7. I-90 closed from Hardin to Wyoming border due to flooding

4. Peek into the life of a single woman who homesteaded in Montana

CHEYENNE, Wyo. — Members of the Wyoming Clerks of District Court Association have concerns about an effort to make some court records availabl…