The owner of a Sturgis gun store is distraught after her shop was burglarized twice in two months after operating without incident for the past five years.

“The last five weeks, everything has been turned upside down,” Tammy Bohn, who owns Sturgis Guns with her husband Justin, said Monday. “I am totally upset and shocked by the whole thing … “If they’re willing to do this what else are they going to do?”

Stealing from a gun shop “is not like you’re breaking into Pizza Hut, it's a whole different animal,” Bohn added.

Sturgis Guns on Lazelle Street was burglarized around 4:21 a.m. on Sunday, according to a news release from the Sturgis Police Department. Officers and Meade County deputies arrived to find a a broken side window and learned that nine rifles, a BB gun and a scope were stolen.

The suspects in the first incident remain unknown and none of the weapons have been found despite a $10,000 reward on the table, according to Sturgis Police Chief Geody VanDewater.

Bohn hopes her insurance will cover all of the damage to the store and the value of the 23 stolen firearms. She said she expects insurance to move slowly like they did with the metal bars due to the pandemic.

People usually steal guns to trade for cash or drugs, said VanDewater, whose department is investigating the burglaries with help from the Bureau of Alcohol, Tobacco, Firearms and Explosives.

“It’s frustrating because they have to rob from people and steal from people to support their habits,” he said.

VanDewater said law enforcement is unsure if the same trio was involved in both burglaries. He’s waiting for forensic evidence to be processed by the state lab, which can take weeks or months.

Finding the suspects and weapons “is like trying to find a needle in the haystack,” but “there are people out there who know about both of those cases,” he said.

VanDewater encouraged anyone with information about the burglaries or suspicious activity to share it with law enforcement. People can contact the Sturgis Police Department at 605-347-5070 or the ATF at 888-ATF-TIPS (888-283-8477) and ATFTips@atf.gov.

Information can also be submitted anonymously through ReportIt.com or the Report It mobile app by selecting “ATF – St. Paul Field Division” as the reporting agency. ​

The ATF and National Shooting Sports Foundation, the trade association for the firearms industry, are offering a $10,000 reward for anyone who provides information that leads to the recovery of the guns from the first burglary or to the arrest and conviction of whoever stole them.

Up to a $10,000 award is being offered after 14 firearms were stolen from a Sturgis gun shop during a burglary early Monday morning.

The Rapid City Police Department is looking for three people seen breaking into and stealing about 40 firearms from a gun store in downtown Rapid City early Wednesday morning. 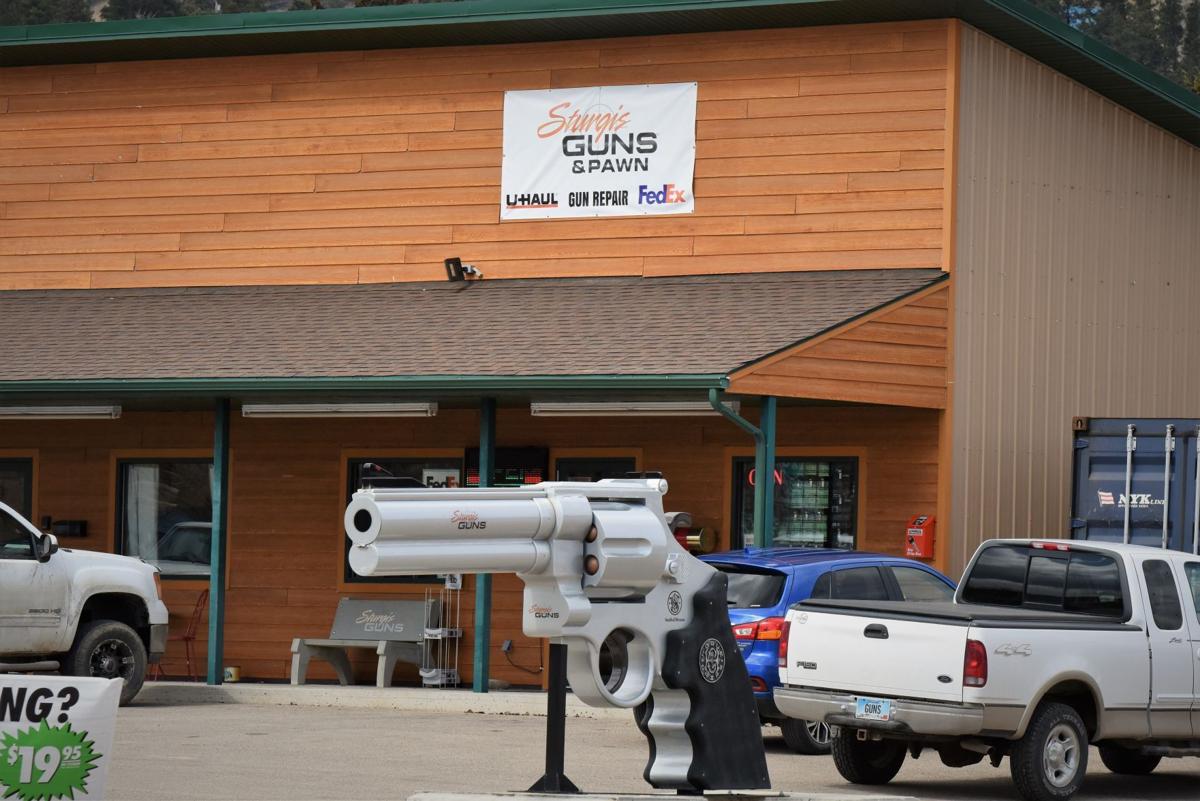 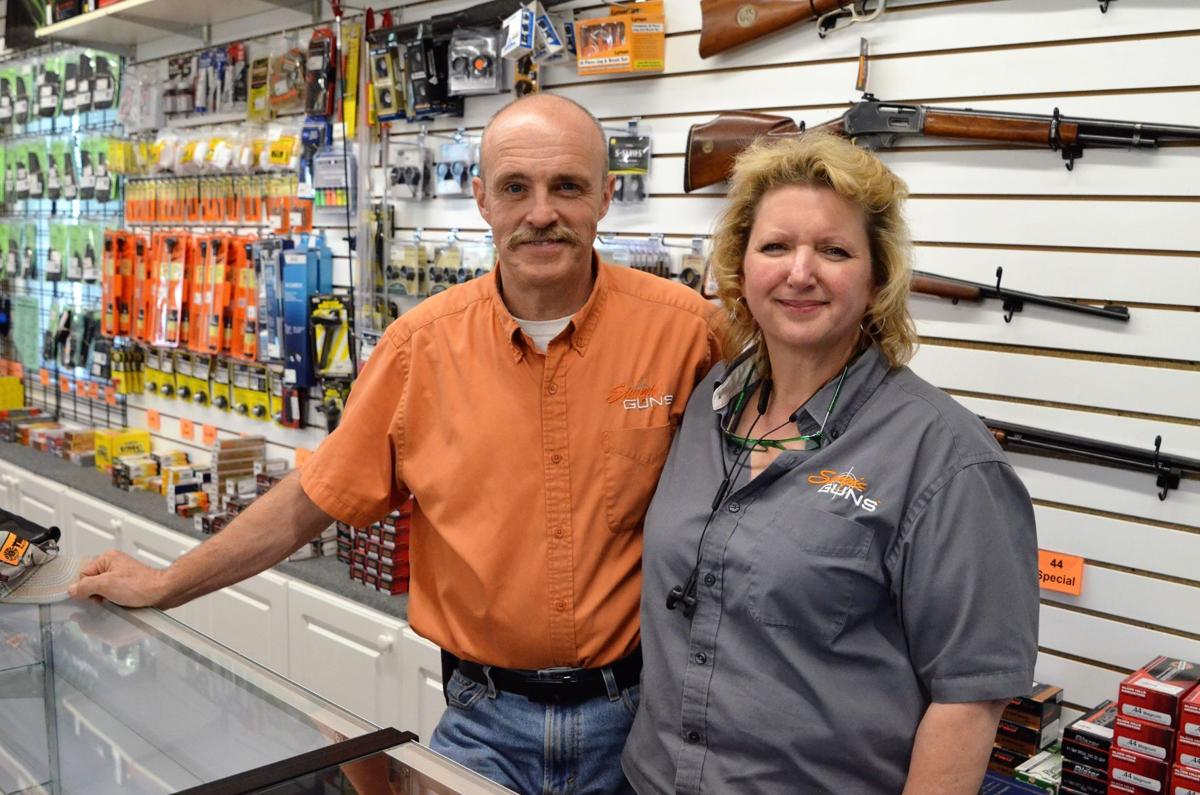 Sturgis Guns co-owners Justin and Tammy Bohn at their store in 2018.