Prosecutors asked for an expedited trial schedule Friday in the 1998 case of a man accused of raping, cutting and leaving for dead a woman who had just finished a morning paper route.

The case against Zachary David O’Neill has a strict deadline of June 13, by which it must be resolved, according to Ed Zink, deputy chief of criminal litigation for the Yellowstone County Attorney’s Office. That’s under a federal agreement governing the transfer of inmates across state lines or between state and federal custody for trials.

A trial date has not yet been set.

O’Neill, 38, pleaded not guilty Friday to attempted deliberate homicide and to sexual intercourse without consent.

O’Neill is accused of attacking a woman who had just finished delivering newspapers on the morning of Sept. 5, 1998, raping her and then cutting her throat with a knife. The woman told police she was attacked from behind and got only a brief look at the man.

In March 2017, the Yellowstone County Sheriff’s Office interviewed O’Neill in connection with a separate case and he confessed to the 1998 rape and attack, according to charging documents.

District Court Judge Jessica Fehr set bond at $500,000, but noted it was not a significant issue due to the fact that O’Neill remains in custody on other charges. She also ordered no contact with the victim.

O'Neill spoke only briefly in a low voice to answer the judge's questions.

O’Neill was brought to Montana from Washington, where he had been serving a prison sentence on other charges. That sentence expires in 2024.

He was booked Wednesday into the Yellowstone County Detention Facility.

O’Neill’s criminal history in Yellowstone County includes convictions for criminal mischief in 2015, misdemeanor assault in 2006 and burglary and theft in 1997.

In the 2006 case, O’Neill punched a woman in the eye as she was exiting her vehicle after parking on Montana Avenue one afternoon, according to charges.

The woman said she’d been reaching for something on her passenger side when she noticed O’Neill standing between her and her car door and was staring at her in a “creepy” way. She said she asked him to leave but instead he punched her. She then kicked him in the chest to knock him backward so she could shut her door.

The responding officer located O’Neill and asked him if he had done any drugs that day and, according to charges, he replied: “No, I ran out.”

The conviction for which O’Neill is currently serving time is a residential burglary and one count of unlawful possession of a firearm from Spokane County, Washington, according to the Washington Department of Corrections.

O’Neill was booked into prison on those charges in December 2017, according to the Washington DOC.

In 1998 at the time the rape was reported, police were looking for one suspect in two attacks.

One was the rape and attempted homicide for which O’Neill is now charged.

The other was an attack against a 17-year-old girl who was locked out of her home and was waiting on her front porch for her parents, according to Gazette archives. The man hit and kicked the girl and tried to tear off her shirt, she told police. He fled when she screamed, police said.

Zink, the prosecutor, said the only active charges against O’Neill were the rape and attempted deliberate homicide charges he was arraigned on Friday.

With the wrong man in prison, rape suspect carries on a mostly quiet life

Jimmy Ray Bromgard is a stay-at-home dad. He fixes cars and inks tattoos in his spare time, and he doesn’t dwell on the past.

Larry Mansch was back and forth from the Missoula County jail Tuesday, having meetings with a man who had just learned that a judge overturned…

Prosecutors have filed charges in a cold case from 1998 in which a woman pretended to be dead after being raped and having her throat slashed.

4 inches of snow falls overnight in Billings, more on the way

About 4 inches of snow fell Thursday night and Friday morning in Billings, according to the National Weather Service, with up to more light ac…

KALISPELL — Authorities have arrested a man in connection with a fatal shooting in northwest Montana.

The woman suspected of playing a role in the gruesome 2017 killings in a Missoula basement has rejected plea agreements made so far by prosecutors, her defense attorney said during a hearing Friday.

There have been roughly 15 reports of sexual battery in Natrona County's high and middle schools over the past two weeks as part of a "game" where male students challenge each other to inappropriately touch their female peers, officials told the Star-Tribune on Monday morning.

Montana’s attempt to carve a legal path forward to prosecute the man linked by DNA to a decades-old home invasion and child rape has been denied.

A Billings man will serve 9 more days in jail after throwing a punch that led to another man’s death.

The Billings Fire Department is asking the public for help finding gear that was stolen from an off-duty firefighter. 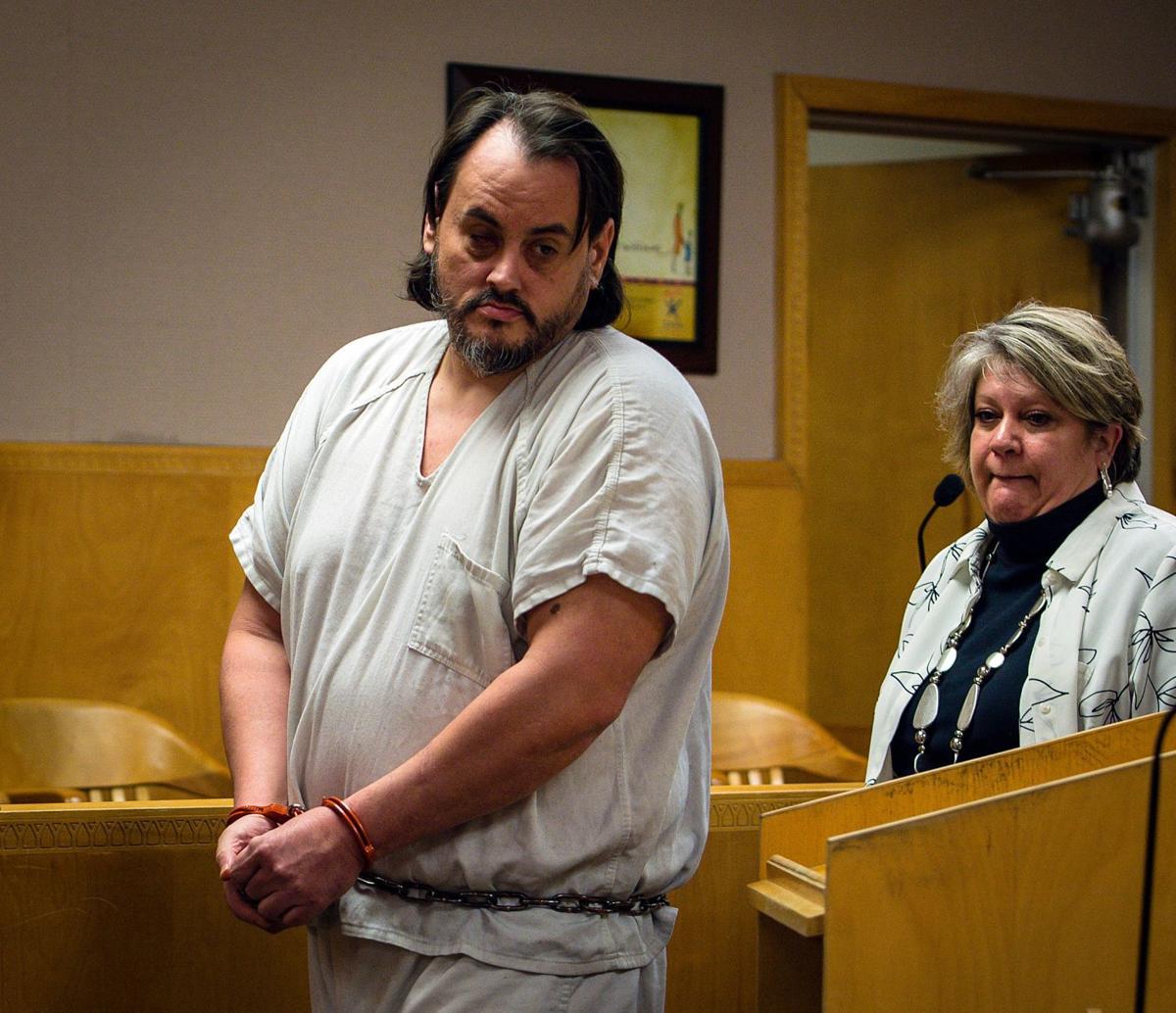 Zachary David O'Neill, left, walks into court with his lawyer Kris Copenhaver for his arraignment in Billings in February. 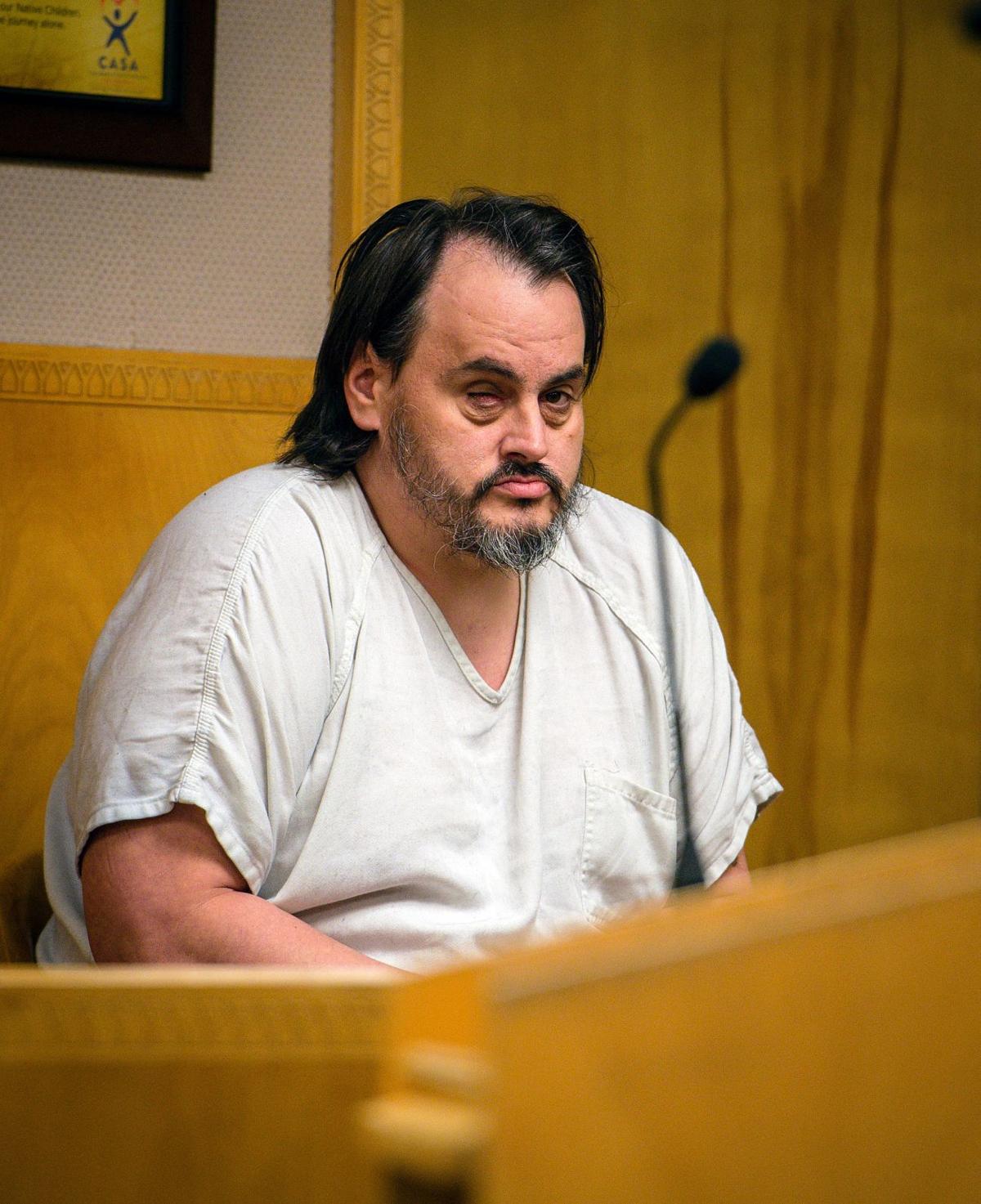 Zachary David O'Neill sits in court before his arraignment in Billings in February. 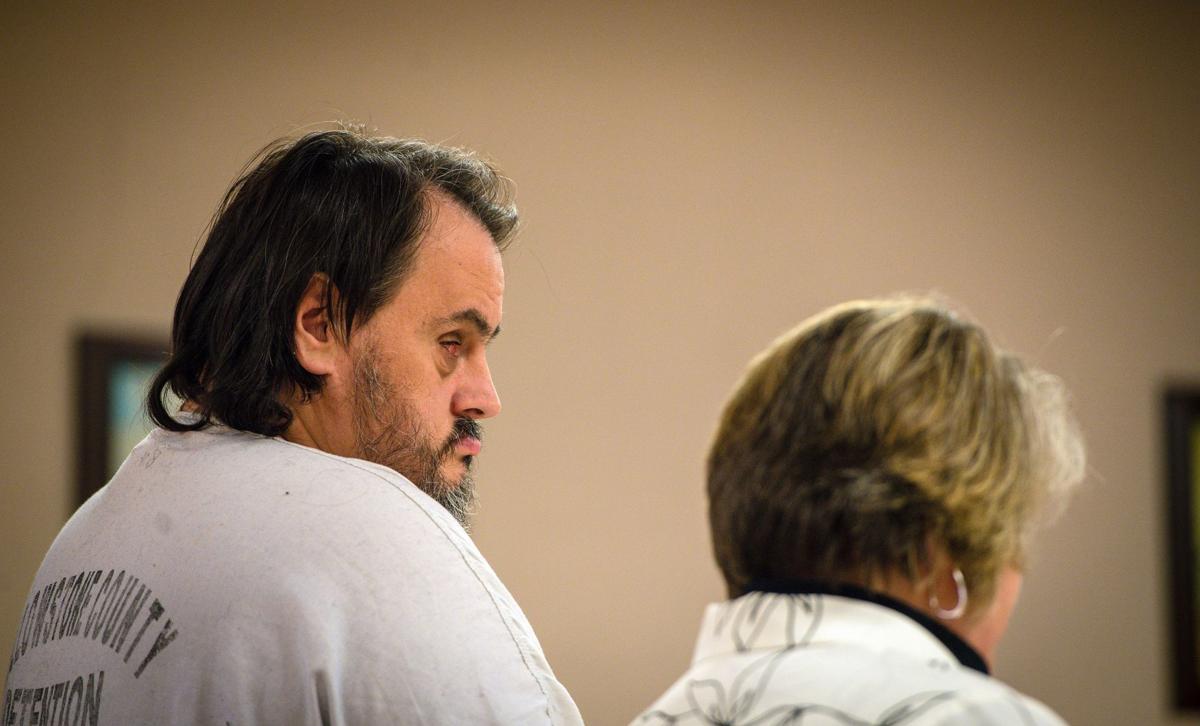 Zachary David O'Neill, left, listens to his lawyer Kris Copenhaver speak during his arraignment in Billings on Friday.