SIOUX FALLS, S.D. — Three South Dakota law enforcement groups on Friday joined the call for Attorney General Jason Ravnsborg to resign, saying his involvement in a September crash that left one man dead has resulted in a lack of confidence.

Republican Gov. Kristi Noem this week urged Ravnsborg to step down and the state's Secretary of Public Safety Craig Price spoke out in favor of an effort to impeach Ravnsborg, the state's top law enforcement officer.

A spokesman for Ravnsborg, 44, said he has no intention of stepping down. Ravnsborg has been charged with three misdemeanors in the crash that killed the 55-year-old man.

Ravnsborg, a Republican, initially told authorities that he thought he had struck a deer or another large animal as he was driving home to Pierre from a Republican fundraiser late on Sept. 12. He said he searched the unlit area with a cellphone flashlight and didn't realize he had killed a man until the next day when he returned to the accident scene on U.S. 14 near Highmore.

After an investigation that stretched over five months, prosecutors charged him with careless driving, driving out of his lane and operating a motor vehicle while on his phone.

The South Dakota Department of Public Safety released videos in which investigators said Boever's glasses were found inside Ravnsborg's car and that, "His face was in your windshield, Jason."

The South Dakota Fraternal Order of Police is a union representing all levels of law enforcement and local, county and state agencies. The sheriffs' association includes all 66 county sheriffs offices and is a network for sheriffs across the state. The police chiefs' association consists of the majority of police chiefs and their command staffs statewide.

Police grilled South Dakota AG on phone use before crash

Investigators questioning South Dakota's attorney general after a fatal car crash pressed him on how he did not realize he had struck a man and whether he had been reading email and checking news sites on his phone immediately before, according to videos of their interviews.

A widow is planning to file a wrongful death lawsuit against the South Dakota attorney general for fatally hitting her late husband with his car last September.

Former South Dakota Attorney General Marty Jackley announced Monday that he will run again for the post as the state's top law enforcement officer in 2022, as the current attorney general faces calls for his resignation and impeachment for his involvement in a fatal car crash.

An amended resolution to impeach South Dakota Attorney General Jason Ravnsborg for striking and killing a pedestrian and his conduct following the incident passed unanimously in the House State Affairs committee on Wednesday morning.

South Dakota Gov. Kristi Noem on Thursday offered her opinion that the Legislature could easily convene to consider impeaching the state's attorney general for his role in a fatal car crash, putting her at odds with the Republican lawmaker overseeing the proceedings.

South Dakota's attorney general who is awaiting his next court hearing involving a fatal crash has announced his promotion in the Army Reserves. 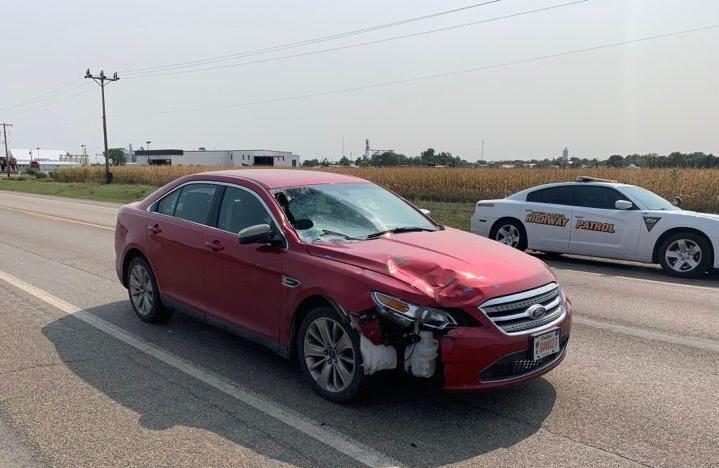 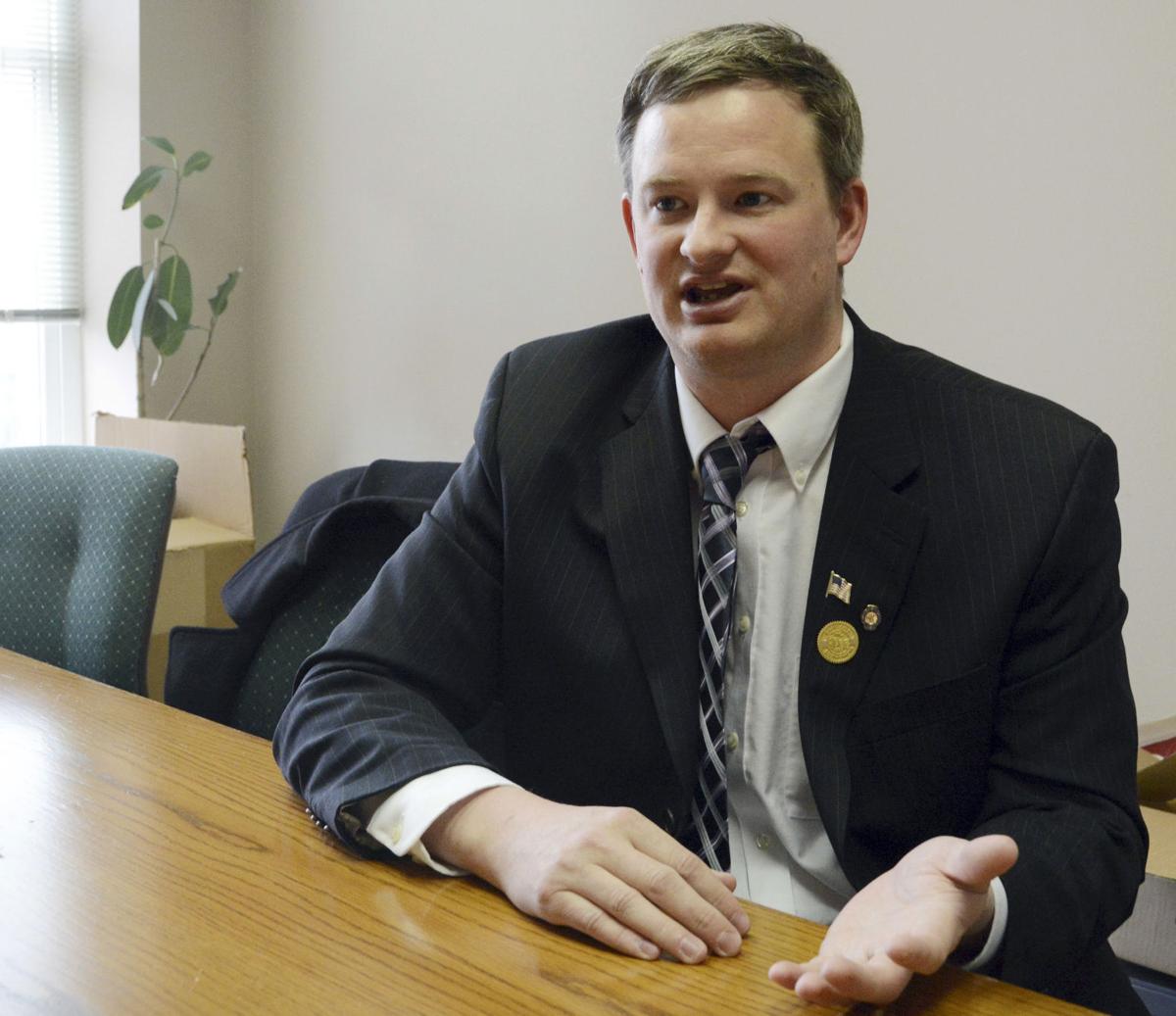