One of two people being sought by authorities after a chase and search in Theodore Roosevelt National Park has been found, after apparently spending two days hiding in rugged conditions amid life-threatening cold.

Gabriella Perez-Goodbird, 19, of Mandaree, N.D., flagged down passers-by on the park's loop road shortly before 3 p.m. Mountain time Wednesday, according to Billings County Sheriff Pat Rummel. She was taken immediately to a Dickinson hospital.

"I'm definitely concerned about her being out for two days in the conditions that we had," the sheriff said.

Overnight low temperatures in the park area during that time were around zero degrees, and the wind chill was in the teens below zero, according to the National Weather Service. Such conditions can quickly lead to frostbite. It wasn't immediately clear what type of clothing Perez-Goodbird had with her.

Authorities are still looking for Clancey Lone Fight, 33, also of Mandaree. He might have made it to Interstate 94 late Monday and hitched a ride. Authorities were looking for more clues Wednesday.

"We know that they were separated," Rummel said of Perez-Goodbird and Lone Fight. "She said she was separated from him on Monday."

The duo allegedly stole a pickup truck from a Fairfield residence Monday afternoon, fled from a traffic stop on the interstate and led law officers on a chase into the park before abandoning the vehicle and fleeing on foot. A two-day search ensued involving police dogs, a Highway Patrol airplane and more than a dozen agencies. Falling snow hampered the effort, according to Rummel.

Motor vehicle theft charges are pending against Perez-Goodbird and Lone Fight. Lone Fight also is wanted on a federal warrant for a probation violation in an assault case, Rummel said.

State court records show Lone Fight has a lengthy criminal history of assault, fleeing and reckless endangerment convictions, along with driving violations. Rummel said anyone who spots Lone Fight should not confront him but call 911.

Perez-Goodbird was not immediately arrested.

"Our main concern is to make sure she's going to be OK," Rummel said. "We'll have to visit with her, see what she has to say, what happened."

Terry Allen Smith, 34, appeared by video from the Yellowstone County Detention Center. He pleaded not guilty to all 10 charges against him.

The second of two people sought by authorities after a chase and search in Theodore Roosevelt National Park was arrested late Wednesday.

A man who led authorities on a chase through Theodore Roosevelt National Park in North Dakota assaulted the woman with him before she spent two nights in subzero conditions, officials allege. 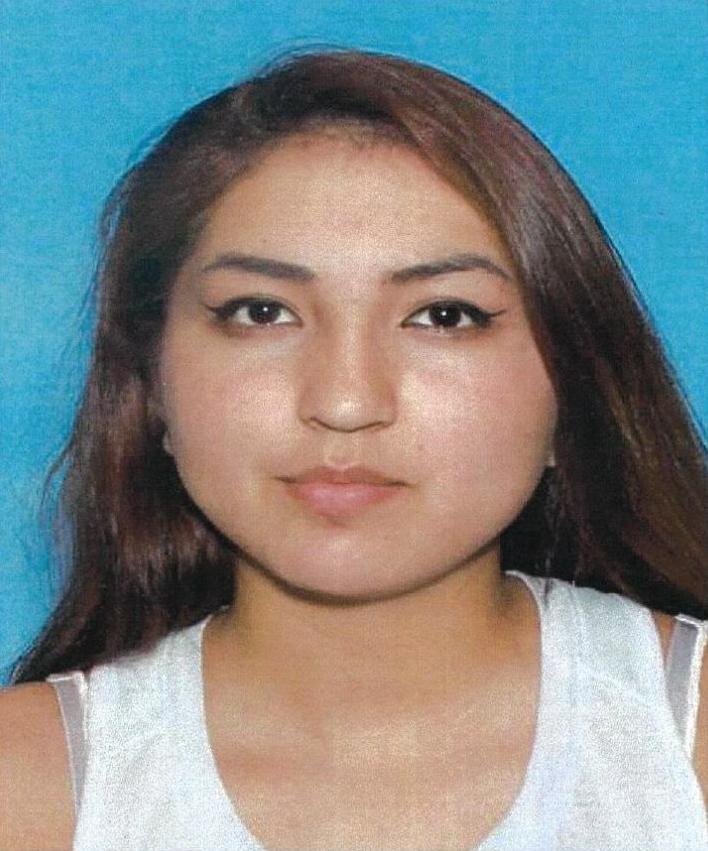 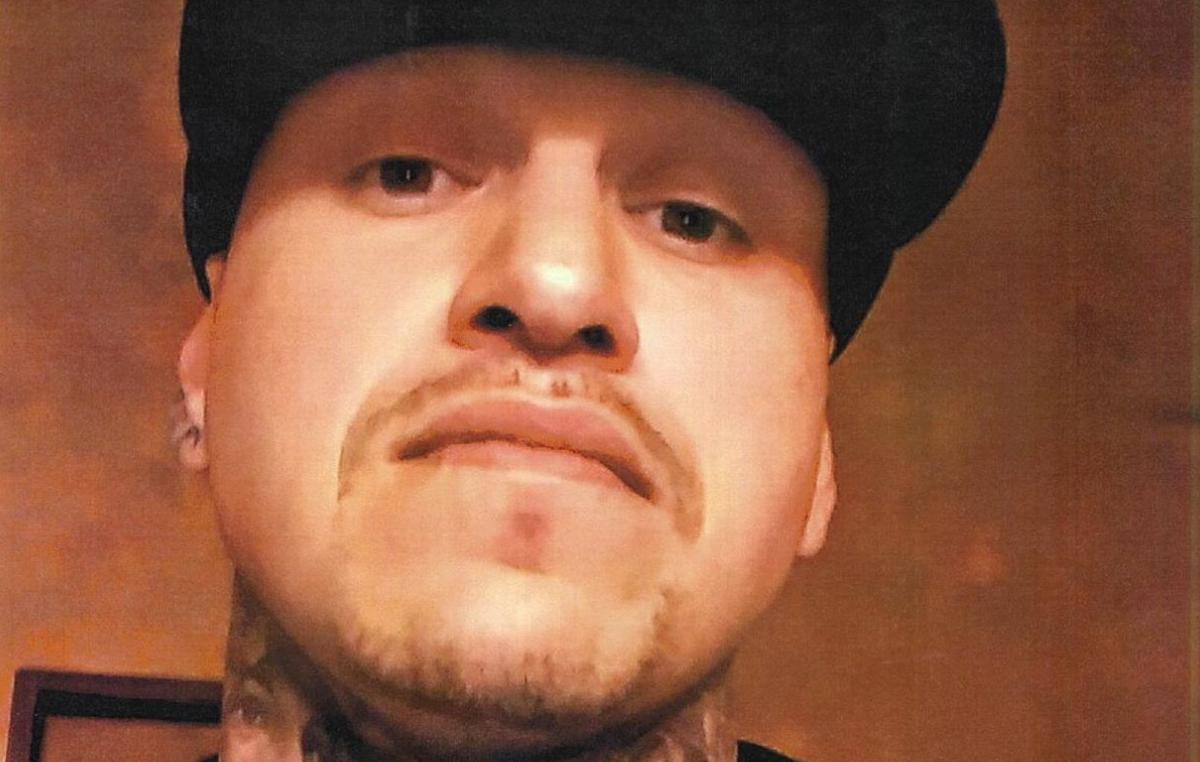