BISMARCK, N.D. — A thief driving in reverse crashed a vehicle into a Bismarck gun shop early Monday and stole an unspecified number of firearms, according to police who apprehended a suspect later in the day at a convenience store.

Police were called to Double H Guns about 1:30 a.m. Monday. Smith allegedly rammed a service-type vehicle with cabinets on the back into the front door and stole “a number of firearms,” Gardiner said. No ammunition, gunpowder or gun accessories were stolen.

Wyoming man calls to ask why he wasn't arrested, is arrested

Police about 12:30 p.m. Monday responded to a gas drive-off at a Holiday store on North State Street. The vehicle involved fit the description of the one used in the gun shop burglary. An officer saw the vehicle on Calgary Avenue about 2 p.m. and followed it to a Cenex on West Divide. Smith tried to flee officers but was apprehended inside the store, Gardiner said.

Smith was arrested on suspicion of burglary, fleeing on foot, being a felon in possession of a firearm and theft of property. Formal charges were pending. It wasn't immediately clear if Smith had an attorney.

Four rifles were stolen from Double H and all were recovered. The guns were still in the vehicle allegedly used by Smith. The vehicle was stolen in North Dakota but outside the jurisdiction of Bismarck police, Gardiner said.

Smith in April 2019 was accused of assaulting two women in Mandan and leading police on a chase to Bismarck. He was arrested after a six-hour standoff at a Bismarck residence. He pleaded guilty to felony aggravated assault and terrorizing in Morton County, and felony fleeing and reckless endangerment in Burleigh County. He is still on probation from that incident, court records show.

The gun shop hasn’t had incidents like this since opening at the South Washington location in 2013, owner Darryl Howard said. He turned over video surveillance footage to police.

The vehicle backed into the shop and had to propel over a substantial curb before hitting the storefront, Howard said. Also missing is a wall hanging Howard believes may have fallen into the vehicle.

“Nothing crazy was stolen,” he said.

Police estimated there was $2,500 damage to the shop. That estimate “won’t dent it,” Howard said, adding that a substantial portion of the storefront was damaged. The shop was open for business Monday, however.

Montana law enforcement arrested a 15-year-old boy from Hardin on Wednesday after the teenager confessed to killing his father in Wyoming.

A Texas man was arrested Sunday as he checked in to a flight departing from Bozeman Yellowstone International Airport and charged with sexual assault of a minor on a flight from Austin to Bozeman on July 8.

A federal lawsuit alleges that Paul McCown, the former chief financial officer at Wyoming Catholic College, defrauded an investment firm out of $15 million.

A woman was sentenced Wednesday to eight years in prison for damaging valves and setting fire to construction equipment along an oil pipeline that crosses Iowa and three other states. 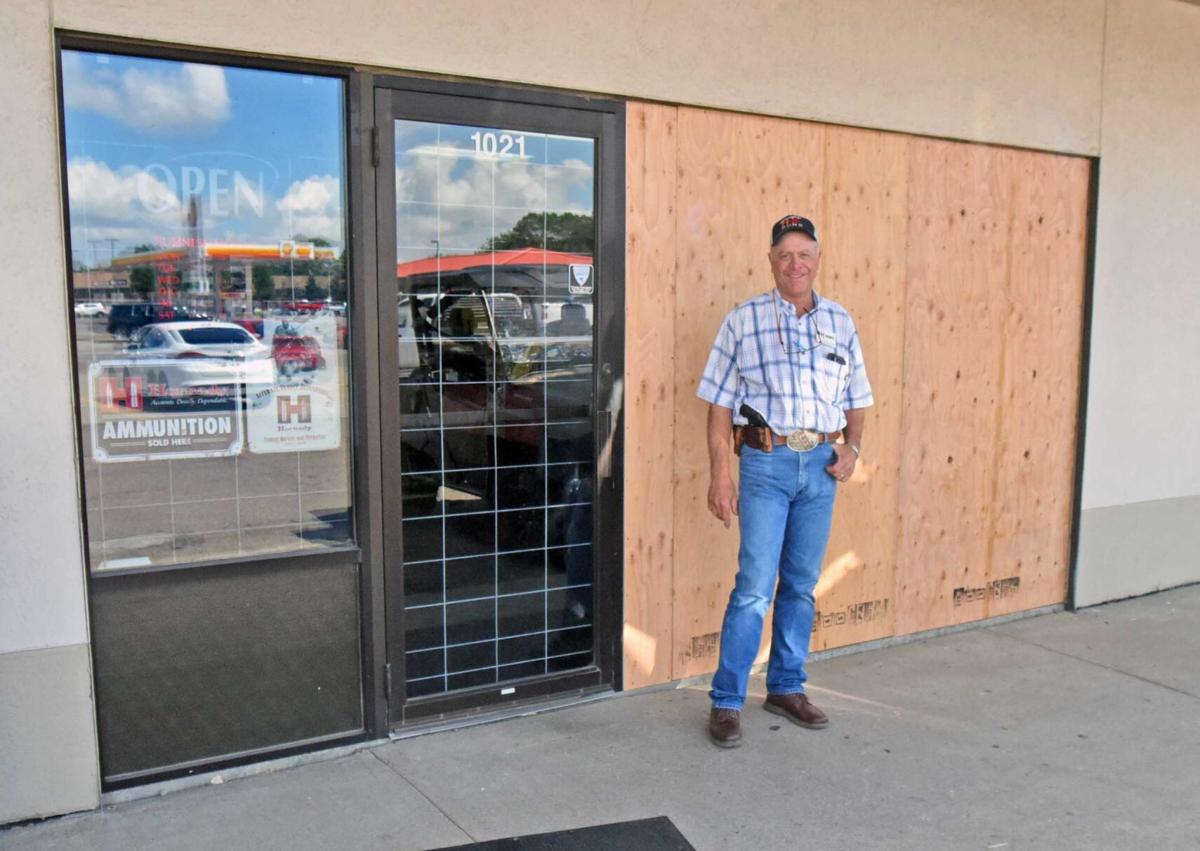 Owner Darryl Howard stands outside Double H Guns in south Bismarck on Monday. The plywood to the right is where the shop was damaged by a thief crashing a vehicle to gain entry. 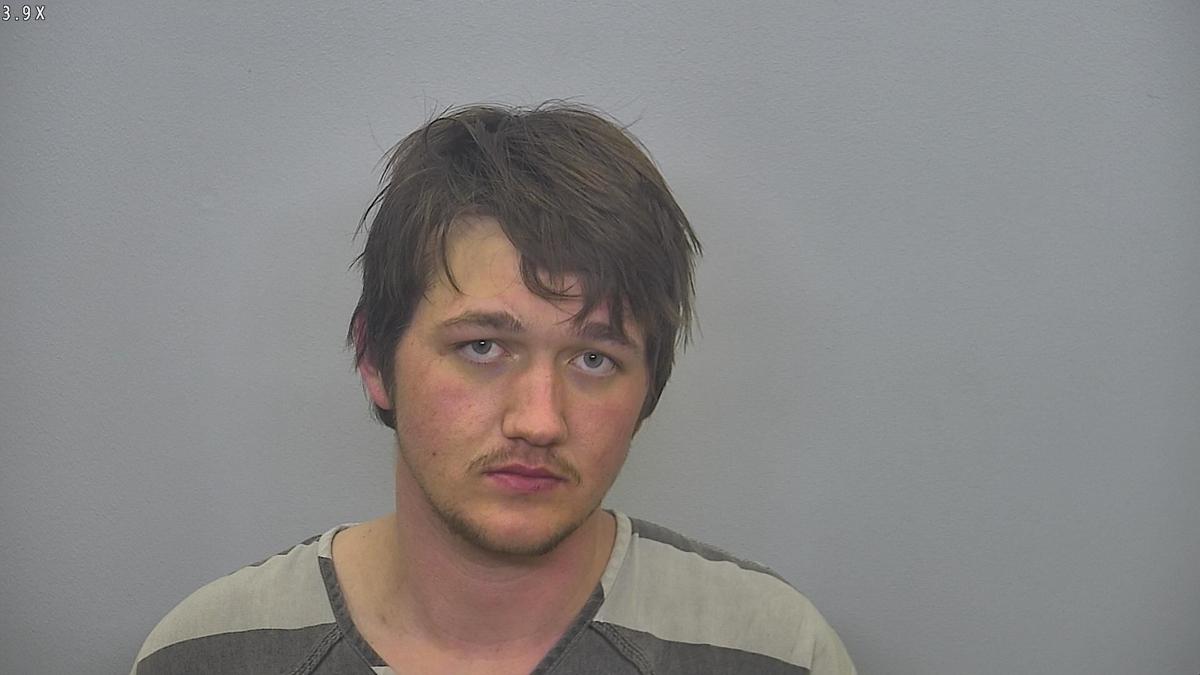