Virus update: Survivors' blood might save others' lives. If only we could prove it

Two men charged with the double homicide of a Helena Valley couple will face trial in September.

Hamm and Wienke face homicide charges in the slaying of Charla Rae Taylor, 64, and David Muncie Taylor, 61. The couple was found dead in their home on Cayuse Road north of Helena last month.

The couple's son, Kaleb David Taylor, 21, is also charged with the homicides. He has not made an appearance in District Court.

Wienke is charged in two separate cases, involving theft and accountability to forgery that occurred in late 2017. In the double homicide, he was charged with two counts of deliberate homicide and one count of tampering with evidence.

The death penalty is a possible punishment for those convicted of deliberate homicide. The minimum time for a conviction is 10 years in prison, the maximum running to 100 years.

If found guilty of all counts in both cases, Wienke is facing 240 years in the Montana State Prison while Hamm is facing around 235 years in prison.

The final suspect in the double homicide of a Helena Valley couple received an Oct. 1 trial date Wednesday morning. 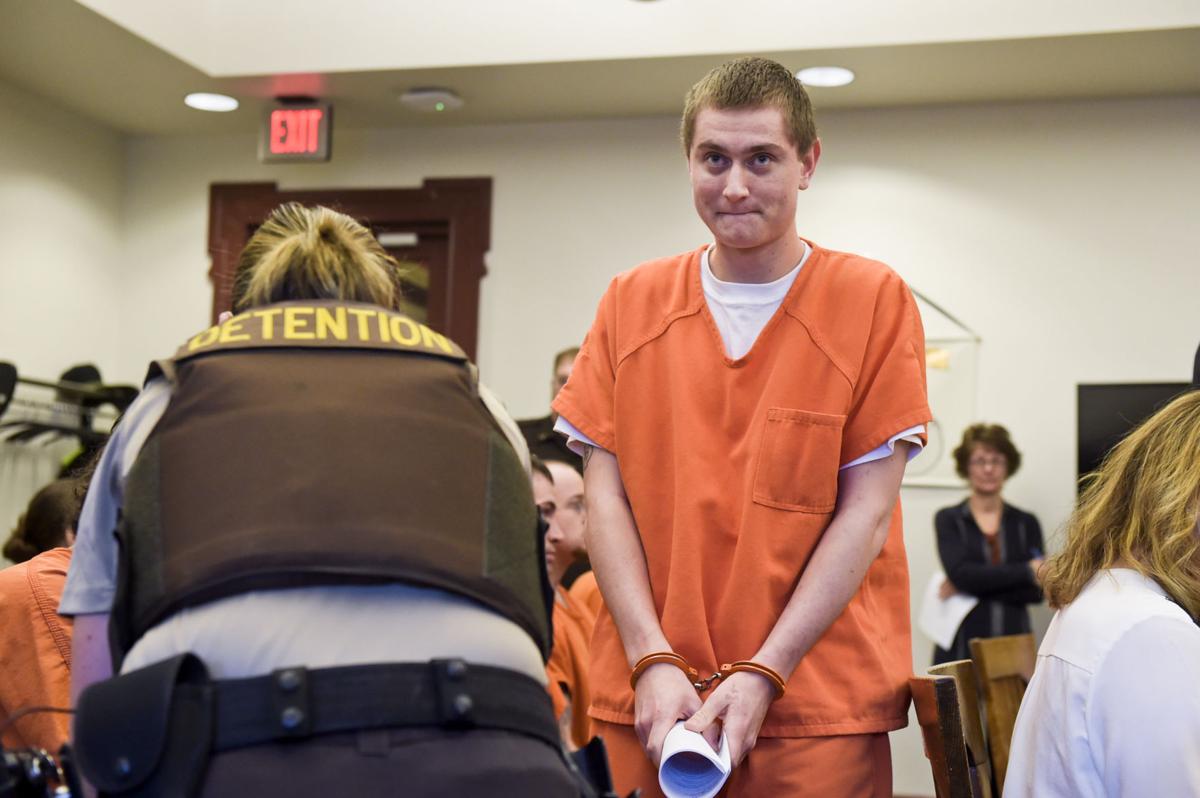 Kyle Hamm makes his first appearance Wednesday in Helena District Court on charges related to a double homicide in March. 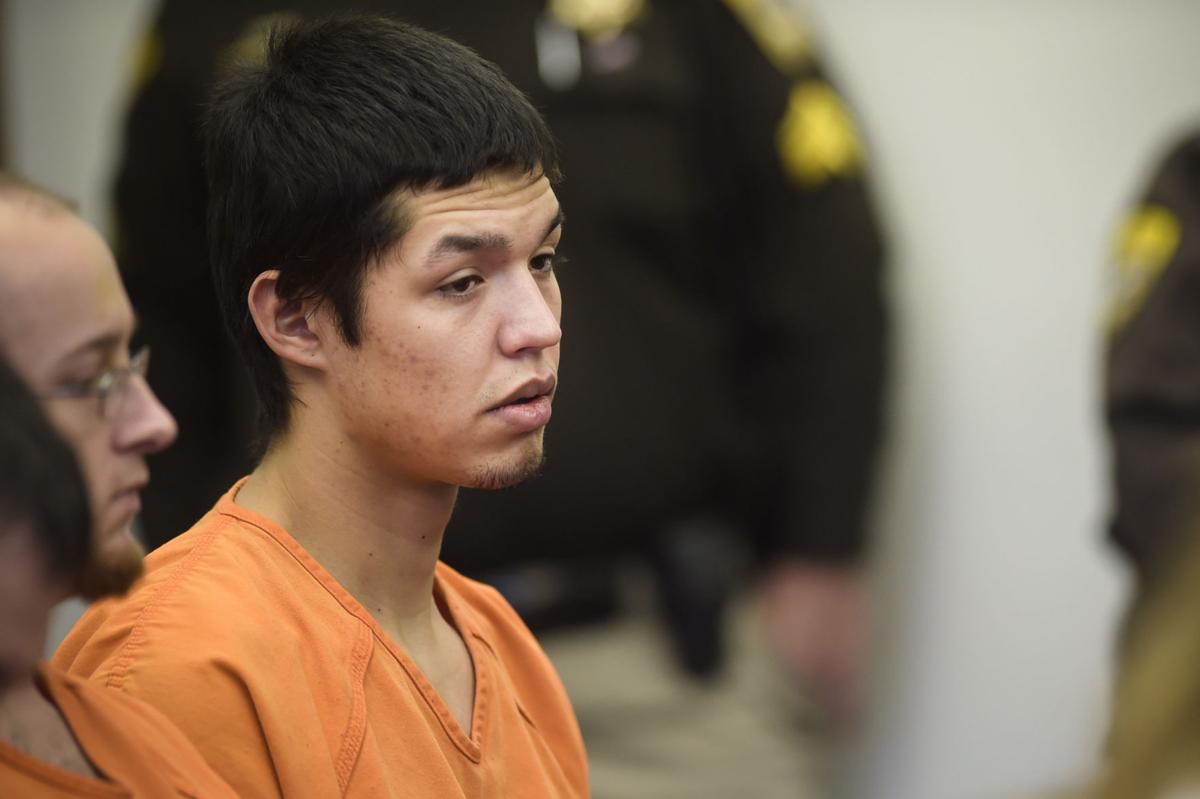 Journey Wienke makes his first appearance Wednesday in Helena District Court on charges related to a double homicide in March.