Two men already in jail on separate charges have been identified as suspects in a recent homicide case.

Donald Ray Cherry, 31, and Jeffrey Glen Haverty, 33, are being held at the Yellowstone County Detention Facility as suspects in the killing of Myron Wesley Knight. Knight’s headless body was found on Nov. 15 near 32nd St. West and Gabel Road.

The men are being held on suspicion of deliberate homicide, according to the Billings Police Department.

Haverty was arrested by the U.S. Marshals Service Violent Offender Task Force on Nov. 18. He had absconded from probation and was found on the 2900 block of Oakland Avenue, which is on Billings' West End near Grand Avenue and Rehberg Lane.

Haverty faces a felony drug possession charge from the Nov. 18 arrest because he was found with meth residue on a pipe in his pocket, charges state. He had been serving probation on a suspended sentence for criminal endangerment out of Wheatland County from April.

The Billings Police Department declined to release additional details in the case until the men make their initial court appearance on Monday in Yellowstone County Justice Court.

Deputy Coroner Cliff Mahoney confirmed that Knight's body was decapitated, and that he had suffered multiple blunt force traumas, indicating he’d been beaten.

Mahoney also said he could not provide a time or date of death.

Billings police have identified the man who was found decapitated on Wednesday near 32nd Street West and Gabel Road as Myron Wesley Knight, 41…

A father pleaded guilty to deliberate homicide on Tuesday in the death of his 2-year-old daughter.

The Montana Innocence Project is reviewing a 1983 homicide that relied in part on now-debunked science to imprison a Billings man for 110 years.

After more than a year on the road, the Sandee's food truck will set up shop permanently in a stand-alone building in Billings.

Photos: Hunting trophies from the 2017 season

Montanans love to hunt, and many harvested trophies this season. Readers submitted their photos showcasing their hunting successes of 2017.

A different kind of rock artist lives in Josephine Crossing. 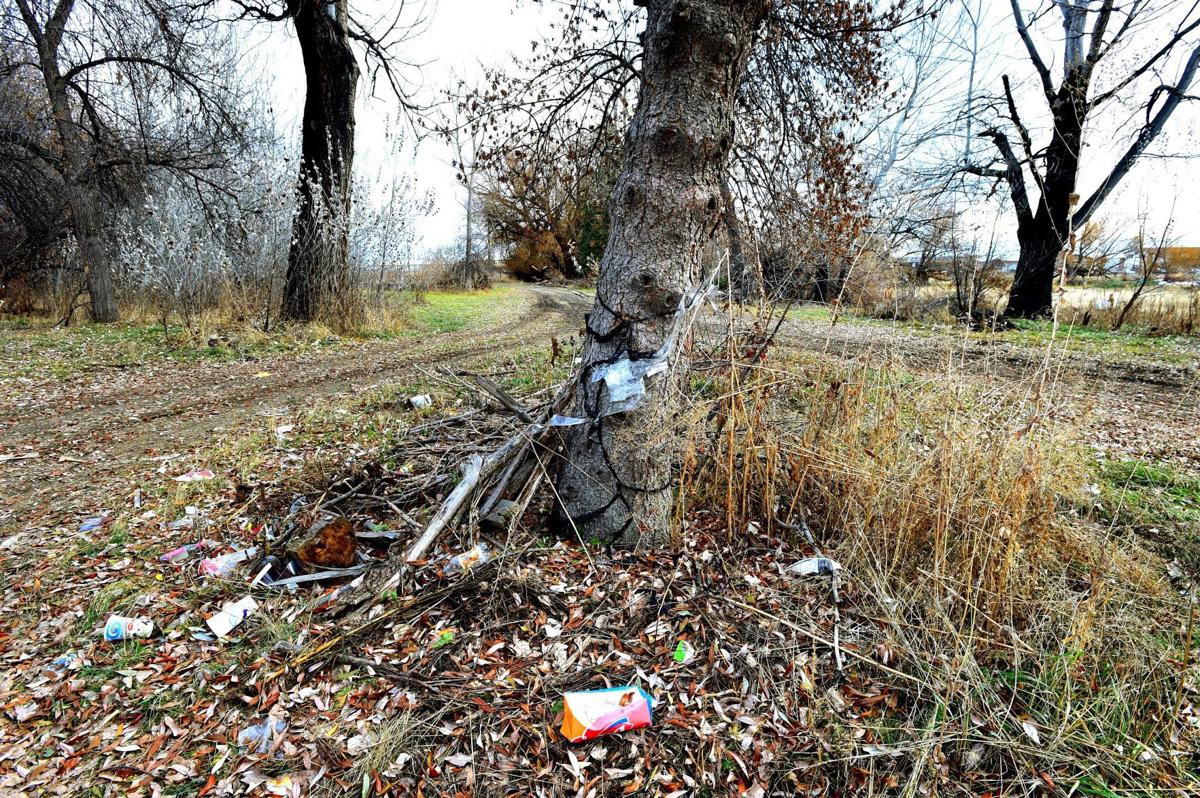 Myron Wesley Knight, 41, of Billings, was found deceased on Nov. 15 in this wooded area off of South 32nd Street West. Authorities confirm Knight's body had been decapitated. 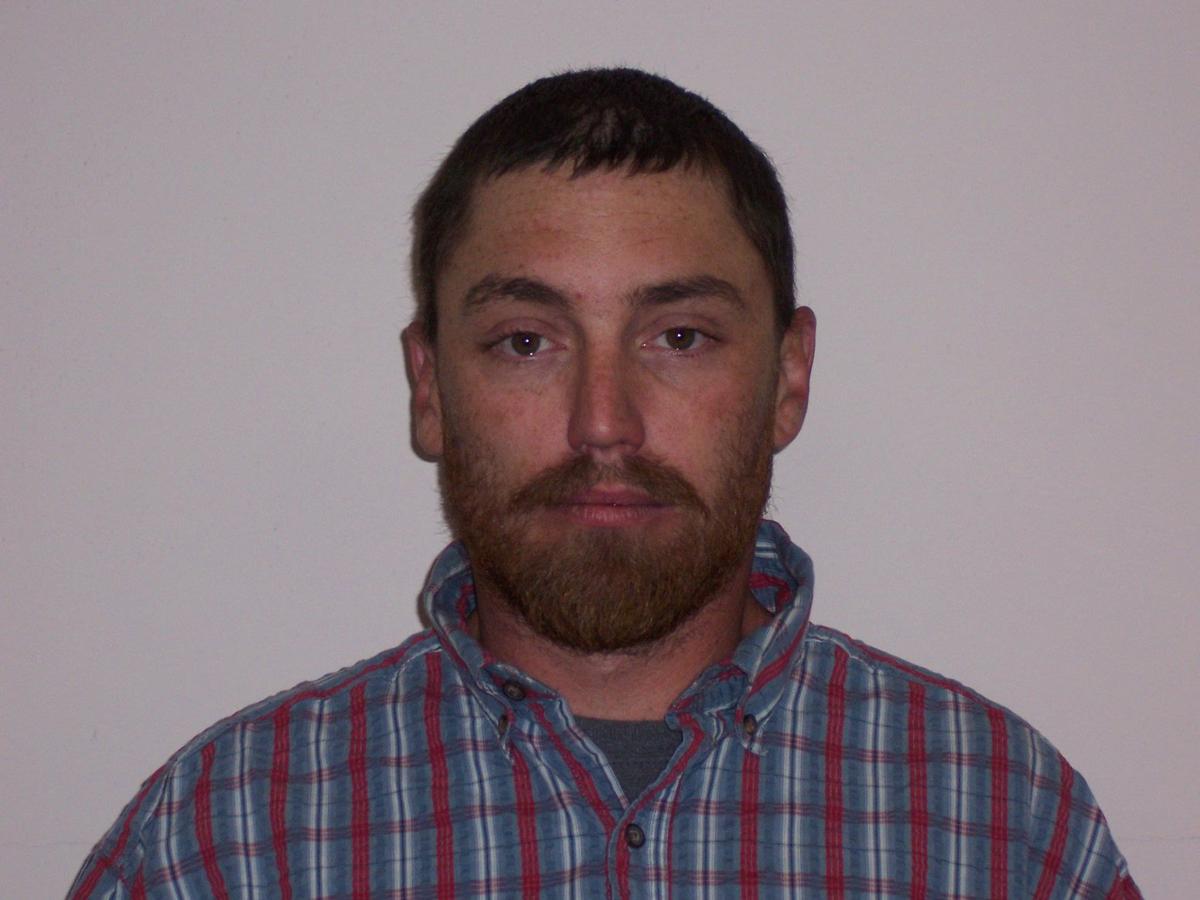