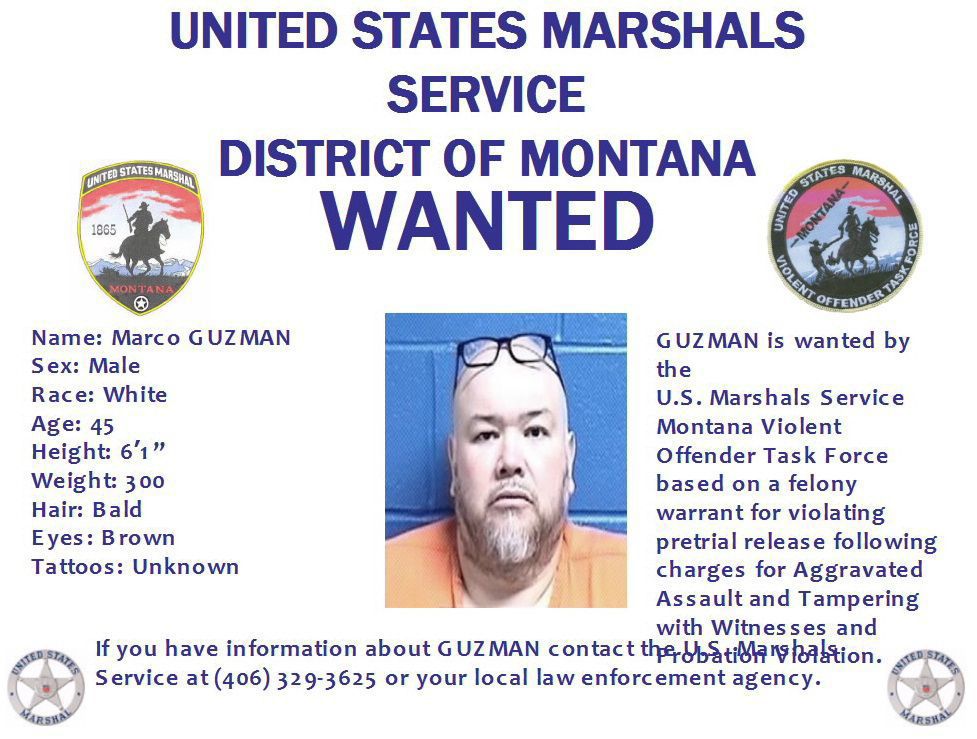 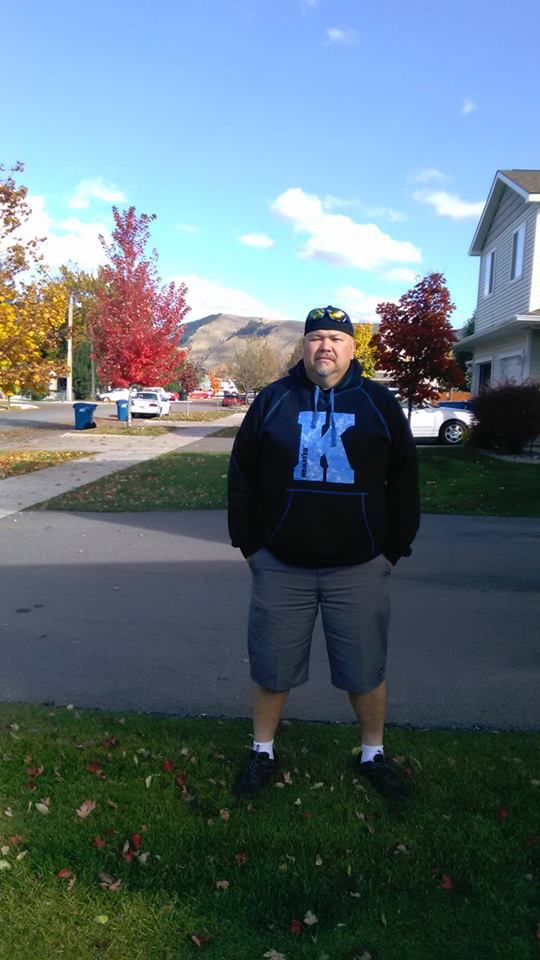 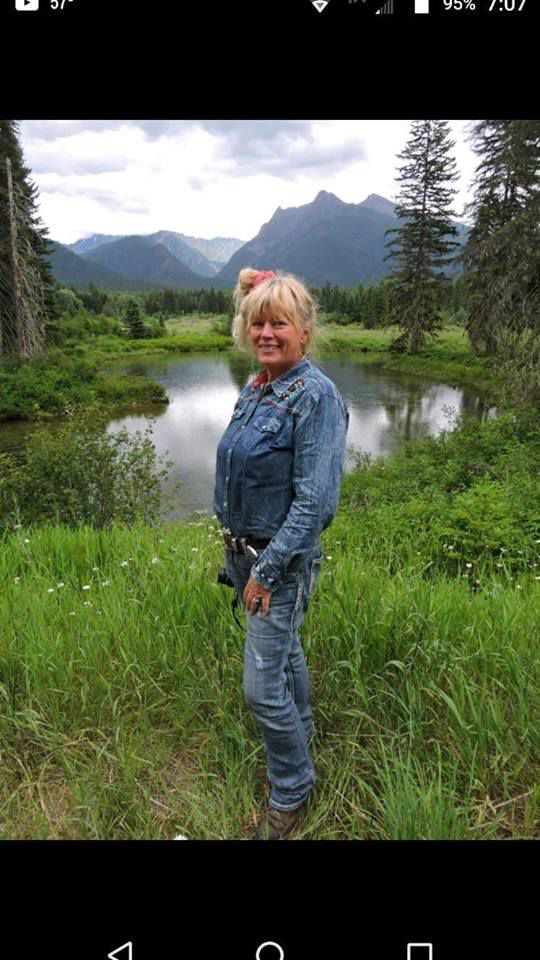 The U.S. Marshals Service issued an alert for a missing fugitive on Wednesday, saying they believe he is with a woman who may be in danger. Another woman said in court Wednesday that she's angry that he was out of jail to begin with.

Marco Antonio Guzman was absent for hearings in three felony cases in Missoula County District Court on Wednesday. But a woman he is accused of assaulting showed up, saying she blames the judge for releasing him, and for the supervising officer for allowing him to flee.

“I’m pretty sure I warned the court,” the woman told District Court Judge Leslie Halligan, saying she now feared for her safety. “I feel like everybody’s failed me.”

Guzman’s open cases include a petition to revoke his sentence in a 2012 case where he defrauded an 80-year-old man out of a cabin and a significant amount of money.

Guzman is also charged in a pair of 2017 cases. In one, he is accused of deceptive practices for allegedly conning a Missoula man out of thousands of dollars by claiming to either be the recipient of a legal settlement for wrongful imprisonment, or of an inheritance. According to court records, Guzman claimed he would donate millions of dollars to a series of Missoula-area nonprofits.

He also faces felonies for aggravated assault and witness tampering stemming from a December 2016 incident in which he is accused of attacking a Frenchtown woman — the same woman who spoke in court Wednesday. The woman later reported that Guzman later forced her to sign a notarized statement saying the assault never took place and also saying her documented injuries were her own fault.

In April, Halligan released Guzman from custody so he could undergo surgery to remove a cancerous growth. While court records said Halligan originally ordered that Guzman would have to return to Missoula after surgery, she later allowed him to do his rehabilitation in Libby.

On Wednesday, the U.S. Marshals Service issued an alert saying Guzman disappeared from the Libby area on July 9 with a woman named Sandra Carris.

The pair were in a white 2003 Dodge Ram with the New Mexico plate 383PTK and towing a 1992 Prowler travel trailer also with a New Mexico plate, according to the U.S. Marshals.

Carris is not considered a “willing participant” in the travel, a news release said, and is deemed a missing and endangered person. Sources tell officers there is a firearm in the truck, according to U.S. Marshals alert. The pair were last known to be in Cottonwood, Idaho, the evening they left Libby.

Guzman is known to use the aliases Checko Campos, Antonio Montana, Carlos Guzman, Albert Montevista and Tony Sevenhorse. He has ties to Arizona, Florida, Idaho, New Mexico and southern Texas.

In court Wednesday, the woman Guzman allegedly assaulted said she had told the judge that if released Guzman would run away. She also told the head of pretrial supervision, which was supposed to be monitoring Guzman, that they “failed me as a victim.”

Halligan has already issued a $500,000 warrant for Guzman’s arrest, and told the woman she was “as angered by the circumstances” as she was.

“When he’s apprehended, he won’t be released,” Halligan said.

The U.S. Marshals Service’s Montana Violent Offender Task Force is working in conjunction with the Missoula and Lincoln County sheriff’s offices to attempt to locate Guzman and Carris.

Court records show the man suspected of fatally shooting a woman and himself in a Helena home this week has a history of violence.