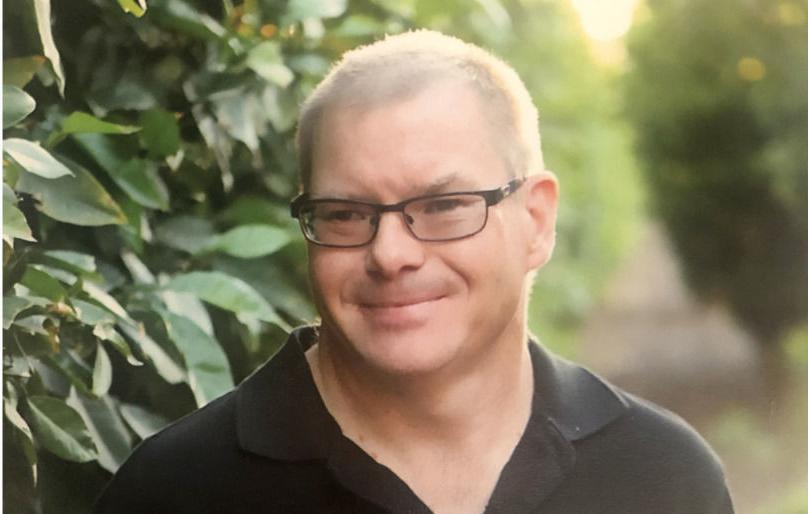 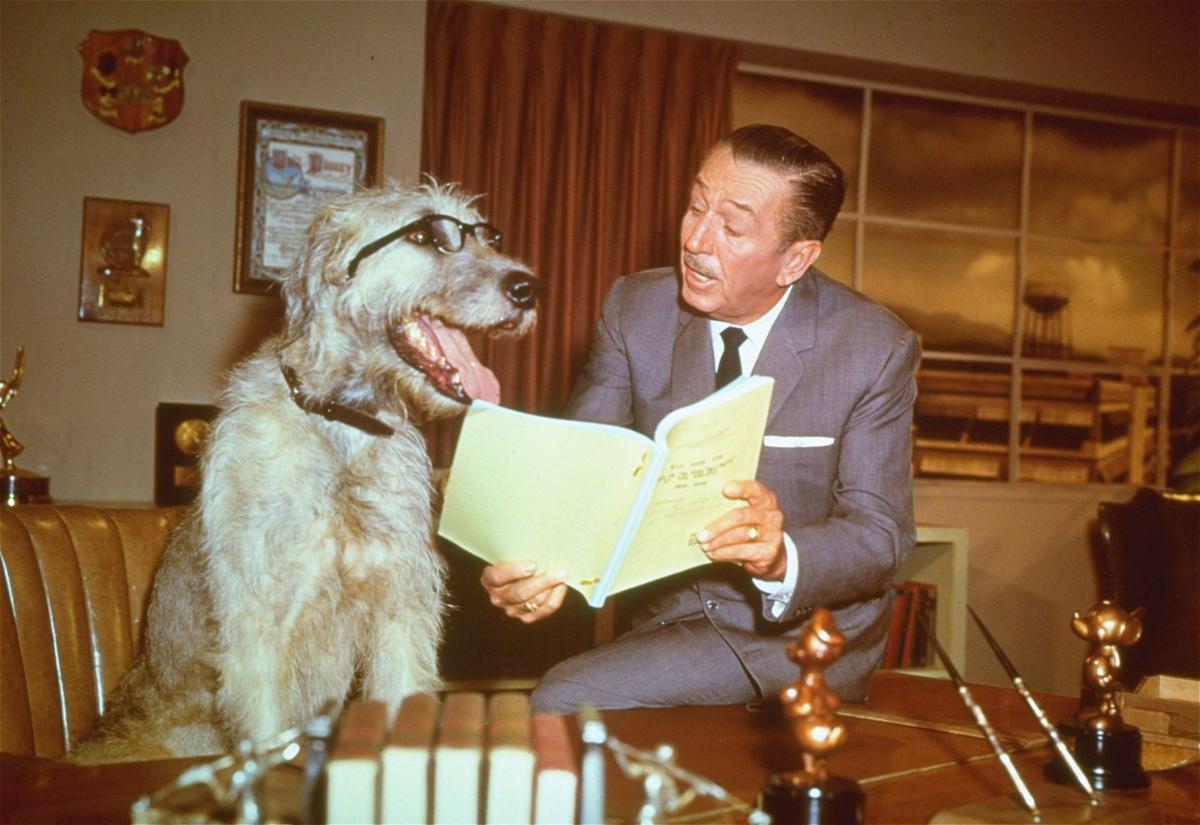 Film animator and producer Walter Disney, pretends to read a script with a dog, seated behind Disney's desk in his office on Dec. 23, 1965. Disney's grandson Bradford Lund is caught up in a fight to keep ownership of a ranch in Teton County.

Trustees for Bradford Lund, the grandson of legendary animator and producer Walt Disney, have reportedly negotiated the sale of a family ranch outside Jackson against Lund’s wishes.

For months, Lund has been locked in a legal battle with his own trustees over Eagle South Fork, the 110-acre ranch in Teton County left to Lund and his twin sister, Michelle, by their father.

Now, Lund’s legal team says the trustees have entered into a contract with an unidentified buyer — a different buyer than the one originally interested in the ranch.

The property is set to sell for $35 million, according to a letter sent to Lund and his sister on March 22. That’s the commercial valuation of the land, which suggests it may be subdivided and sold as parcels if the sale goes through.

The trustees apparently had their first interested buyer lined up in September of last year, but any action on the sale was prevented by Lund’s team filing a lis pendens, or a notice of pending legal action.

“After learning of Brad’s Wyoming lawsuit and lis pendens, Buyer 1 informed the Trustees that he no longer intended to pursue the purchase of (the ranch),” the letter reads.

Trustees entered into a contract for sale with the new buyer on March 18, the letter says. “Buyer 2” apparently intends to use the land for a family compound, yet has committed to buy it for the commercial price — all in cash.

In January, trustees told Lund he could pay just over $34 million (which they referred to as a “discounted price”, despite the residential appraisal of his portion of the land coming in at under $10 million) to retain ownership of his half of the ranch. Michelle Lund was reportedly not interested in keeping her share.

Lund’s legal team argues he shouldn’t have to pay out of pocket for property already owned by his own trust — a trust that, by law, is supposed to act according to his interests.

The letter says the trustees don’t expect the sale to be final until this fall, and an affidavit ordered by Lund’s team has them under oath that the sale won’t close until September. If the sale goes through before then, the trustees could be guilty of perjury.

Douglas Strode, the trustee who sent the letter, did not return a request for comment Friday.

According to court filings, the trustees are set on having the case heard in a Los Angeles court out of convenience for them. But Lund’s legal team argues it should be heard in Wyoming, where the ranch is. A motion to bring the case to Wyoming was denied by a judge this week.

They’re planning on appealing that decision, attorney Lanny Davis said, in the hopes of keeping the case open long enough to stop the sale.

Lund already tried to put a pause on the sale by filing for a temporary restraining order against the trustees, but that was denied by the Los Angeles Superior Court.

If the sale does go through, the trustees have indicated they’ll receive a 2% “marketing fee” for facilitating the deal. According to Chris Hawks, a Jackson lawyer representing Lund, that’s highly unusual.

“I’ve been doing trust administration work for 22 years, and I’ve never seen a situation where a trustee got a fee for the sale of an asset,” Hawks told the Star-Tribune in February. “And I’ve been involved in literally billions of dollars of assets sales through trusts.”

Aside from the litigation over the ranch, Lund has also petitioned the Los Angeles County Probate Court to remove his team of trustees from their positions, citing a pattern of breaches in their duties to him as the trust’s beneficiary.

He has struggled to access inheritance payments that have been withheld for more than 15 years, as trustees claim he’s mentally incompetent to receive the money. Lund, now 50, was meant to receive payments of approximately $20 million every five years between his 35th and 45th birthdays — meaning he’s out around $60 million dollars in total.

“I continue to believe that each of you individually and collectively have again taken actions hostile to my interests in what I feel is clear violation of your fiduciary duties owed to me,” Lund wrote in a letter to his trustees on March 5. “I am still seriously considering taking additional legal action for this and past violations of your duties.”

In an unusual situation, the Bureau of Land Management’s Buffalo, Wyoming, office is proposing to sell a small portion of land to a family who…

A remote ranch next door to the Lee Metcalf Wilderness south of Big Sky is being offered for sale to a Bozeman-based nonprofit, but the $2.9 m…

After raising $2.9 million in two months, the Bozeman-based Crosscut Mountain Sports Center finalized its purchase of the historic Trapper’s C…

Film animator and producer Walter Disney, pretends to read a script with a dog, seated behind Disney's desk in his office on Dec. 23, 1965. Disney's grandson Bradford Lund is caught up in a fight to keep ownership of a ranch in Teton County.