An archaeologist will be on hand to ensure workers rerouting a road at the East Boulder Mine avoid a prehistoric site.

The requirement was one of only a few changes made by the Custer Gallatin National Forest and Montana Department of Environmental Quality in their combined final environmental assessment approving expansion at the mine’s waste rock facility. The mine is located 23 miles south of Big Timber along the base of the Beartooth Mountains.

In 2017 Sibanye Stillwater Mining Co. requested approval for its plans to expand a tailings storage facility at the mine from 243 acres to 286 acres. The company, which mines platinum and palladium, also proposed raising the height of its tailings pond 14 feet above what was previously authorized. The work is meant to extend the tailings storage facility’s operations five years, from 2027 to 2033.

One of the other changes made to the final EA was to limit work on the Lewis Gulch Road. Originally it was proposed that the road be closed to all recreation and outfitter traffic for six weeks. Under the final plan that work could only take place between Dec. 1 and March 1.

The mining company’s plans also call for the relocation of two pump houses, a guard shack, stock piles and a pipeline within the mine permit boundary. The work would disturb about 56 acres.

Treated water from the mine is released into the East Boulder River, a tributary to the Yellowstone River, according to the EA. Mine water with high levels of nitrogen is spread on the nearby Boe Ranch.

The Agate Bench archaeological site was first recorded in 1981 as the area was scanned for artifacts prior to a road construction project. According to the EA, “the location of the sites suggested the possibility of buried cultural material,” one of which is a prehistoric campsite.

The document also noted that “two water monitoring wells, installed in 1981, are located within the site boundaries and may have (already) partially disturbed the site.”

“Additional testing was conducted at the site in 1989 and it was determined that while the site revealed a light scattering of buried lithic (stone artifact) material, more investigation was needed to determine site significance,” according to the EA.

Livingston archaeologist Larry Lahren conducted the 1989 investigation. According to the EA, he said the “site may be part of an ‘archaeological site complex’ that includes” two other nearby areas.

In his book “Homeland,” Lahren writes about a cultural survey of the 4,000-year-old Dozer Rock prehistoric site in the same area and noted it “may be part of the major prehistoric camp (the Piper site) in this area of the East Boulder Canyon.” He wrote there was a well-known Native American trail that wound through the area connecting the East Boulder to areas farther east, such as Meyers Creek and the Stillwater and Rosebud rivers. About 30 miles to the west, the trail would have connected the East Boulder camps to archaeological sites such as the Myers-Hindman near the Yellowstone River, Lahren said. That campsite has been dated back 9,000 years.

If buried artifacts are found, the site could be eligible for nomination to the National Register of Historic Places.

To avoid disturbing the site, the Forest Service is requiring Sibanye to redesign a portion of the access road to avoid the site and to reduce the width of the road to one lane.

The Custer Gallatin National Forest’s Draft Finding of No Significant Impact can be viewed online at: https://www.fs.usda.gov/project/?project=55061.

DEQ’s Decision Letter and final EA can be found online at: http://deq.mt.gov/Public/ea/hardrock.

Officials: All Migrants Are Gone From Texas Border Camp

Officials: All Migrants Are Gone From Texas Border Camp

Expansion of East Boulder Mine proposed; comments being taken

Landowner worried tailings dam at East Boulder Mine could fail

Leon Royer seeks evacuation plans for a breach, a back-up dam and bonded compensation if lands are buried under waste from the platinum and palladium mine. 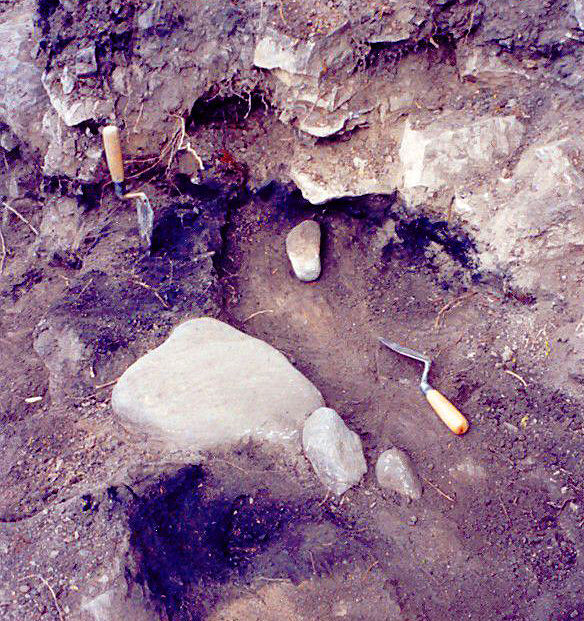 This photo taken by archaeologist Larry Lahren shows cobble tools and a burn area uncovered in the Dozer Rock site near the East Boulder Mine. 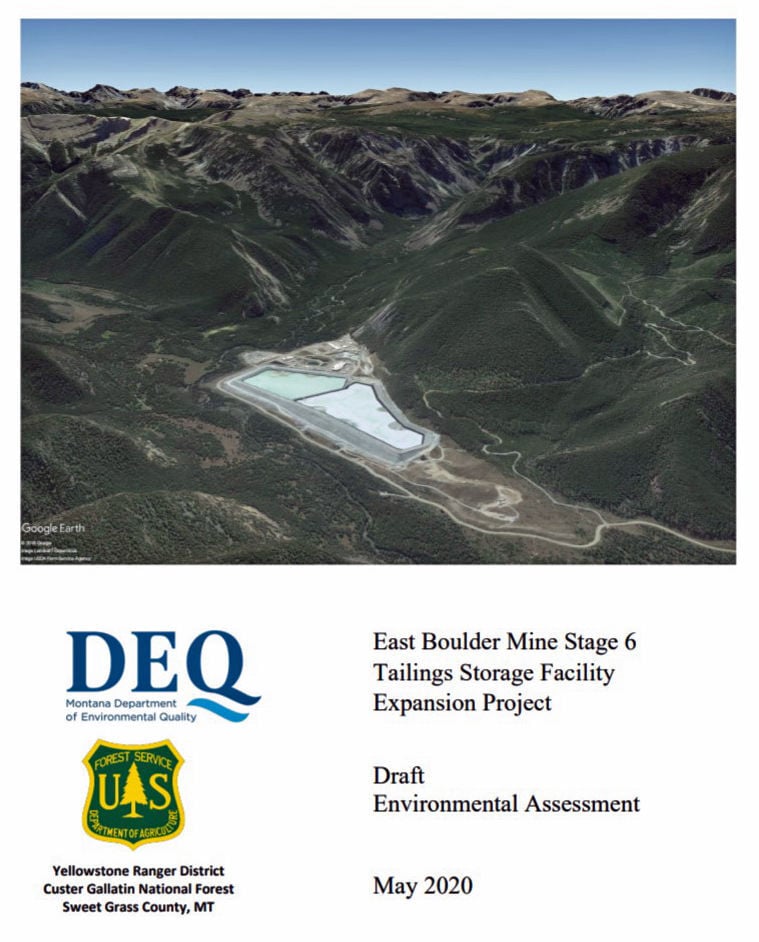 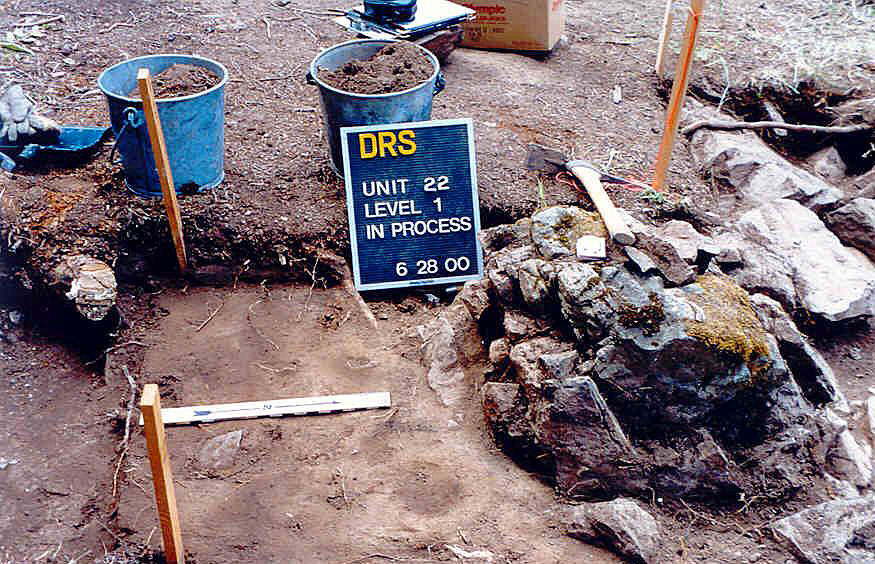 The Dozer Rock site near the East Boulder Mine has artifacts that were dated as early as 4,000 years ago.