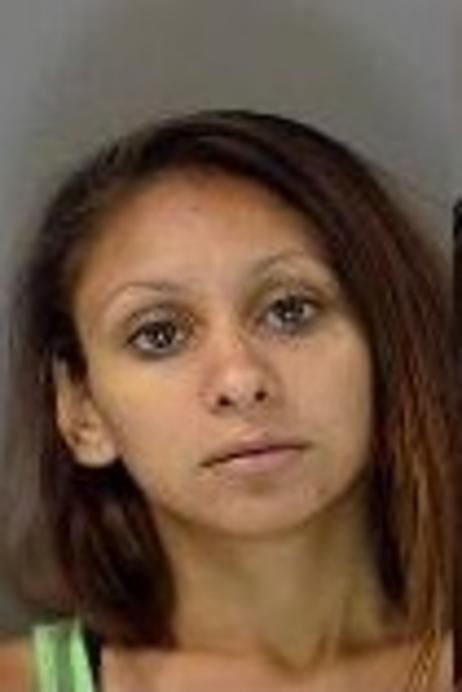 The FBI is offering a reward for a woman wanted in connection to opioid and meth circulation on the Fort Peck Indian Reservation.

Marlina Nannett Martinez, 23, was indicted on three counts by a grand jury in Great Falls in April of this year. Martinez allegedly possessed oxycodone, fentanyl and meth while living in the Wolf Point area, according to charging documents, which she intended to distribute between October and November 2020.

The FBI is offering $2,500 for information leading to her arrest and conviction, according to a statement released Thursday. Martinez stands 5-feet 2-inches tall and weighs 170 pounds. She has brown hair and green eyes.

A warrant was issued for her arrest the same day her indictment was filed. Prosecutors motioned for the FBI to turn to the public for assistance after the agents with the bureau could not find Martinez after two months, documents say.

A second defendant, Khalil Lajuan Lyons, was named in charging documents filed in April. Officers arrested Lyons, a 19-year-old from Michigan, shortly after his indictment. Following an initial plea of not guilty, Lyons and U.S. attorneys reached an agreement in which he pleaded guilty to possessing opioids with the intent to distribute. He will be sentenced in September.

If convicted on all three counts, Martinez could face up to 20 years in prison and a $1 million fine. Anyone with information regarding Martinez may call the FBI’s Salt Lake City field office at (801) 579-1400.

Fentanyl, a synthetic opioid, can be up to 100 times more potent than morphine, according to the Centers for Disease Control and Prevention. Overdoses due to synthetic opioids have skyrocketed nationwide in the past decade.

Feds looking into drug pipeline from Detroit to North Dakota

Federal authorities said Wednesday they are investigating a drug pipeline that involves moving the powerful opioid fentanyl and other painkillers from the Detroit area to three Native American reservations in North Dakota.

The 25-year-old man who died in August while in custody at a Billings prerelease center was killed by an overdose.

The names of the people arrested have not been released by law enforcement.