This article has been updated to reflect that Chuck Tanner is the proprietor of the Two Bit Saloon, and not the owner of the property.

A fire in downtown Gardiner Tuesday destroyed at least three buildings and left a large plume of smoke hovering over the town.

Greg Coleman, with Park County Emergency Management, said that as of 8:30 p.m., crews had controlled the blaze that tore through several businesses in Yellowstone National Park gateway community.

No injuries have been reported, and workers from the American Red Cross of Montana were standing by to assist anyone displaced by the fire. Any resident needing assistance may call the local Red Cross Office at 800-272-6668.

Chuck Tanner, proprietor of the Two Bit Saloon, said no one had been injured in the fire, and that it began between 3:30 and 4 p.m. As of 6:30 p.m., all of his employees had been safe and accounted for.

He also said the fire had spread to three surrounding buildings as of 6 p.m. Those include Yellowstone Raft Co., Rosie's Bistro and Red's Blue Goose Saloon.

Red's Blue Goose Saloon, he said, was demolished by emergency crews to halt the spread of the fire and save the rest of the block.

"It's a total loss," Tanner told The Gazette.

Coleman said the Park County Sheriff's Office will be investigating the cause of the fire, and advised residents and travelers alike to keep clear of the area. There are currently no road closures in place.

Jack Sandusky bought a house in Paradise Valley in 2018 and converted his Gardiner home to employee housing. Having a place for his six employ…

Gardiners struggling to afford to live in town as more homes, apartments are listed as vacation rentals

Tourist-filled Gardiner has been facing a housing shortage for years with little room to build so close to Yellowstone National Park. Vacation rentals and constant pressure from the tourist industry are exacerbating the shortage. Businesses are struggling to attract workers and locals are forced out of the town. Now the community is struggling to come up with a solution to the housing crisis.

After working for weeks to ensure his staff and customers were safe from COVID-19, Chuck Tanner now faces a more daunting challenge — rebuilding a business destroyed by Tuesday fire.

A week after fire destroyed four businesses and their upstairs apartments in downtown Gardiner, the building owners are still unsure what they… 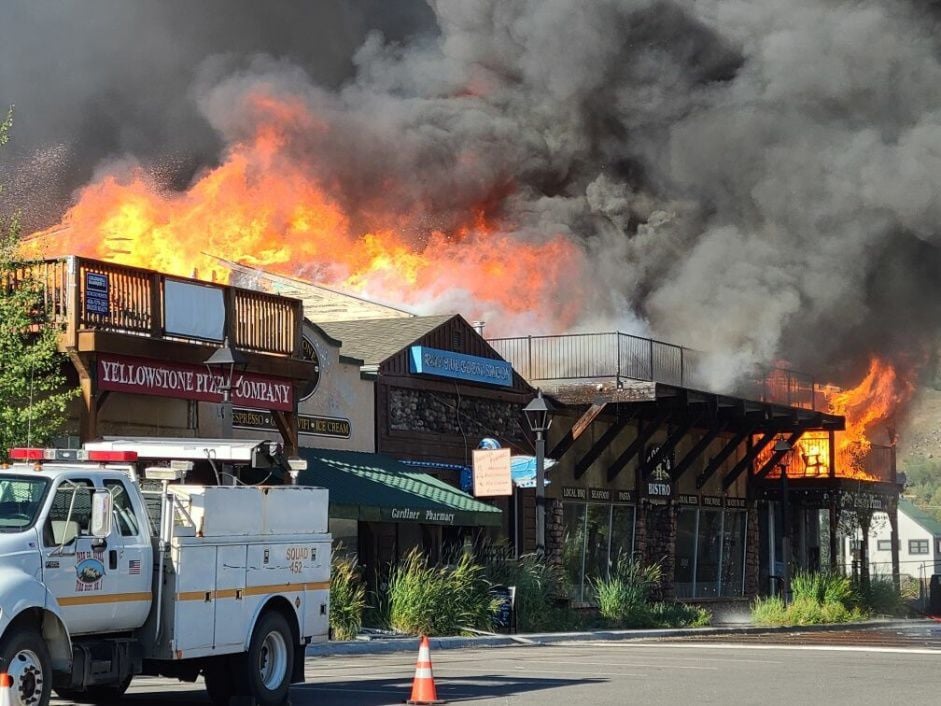 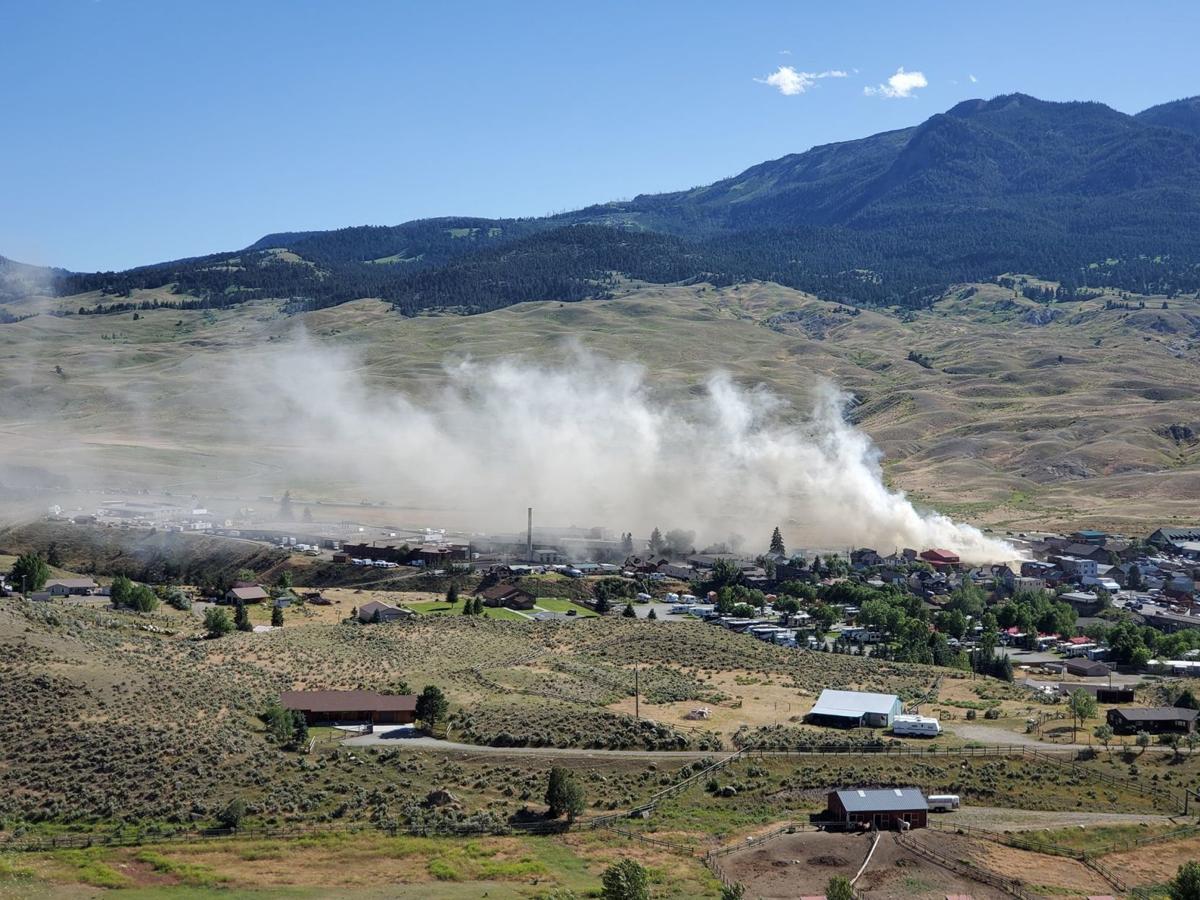 A fire burns several businesses in downtown Gardiner on Tuesday. 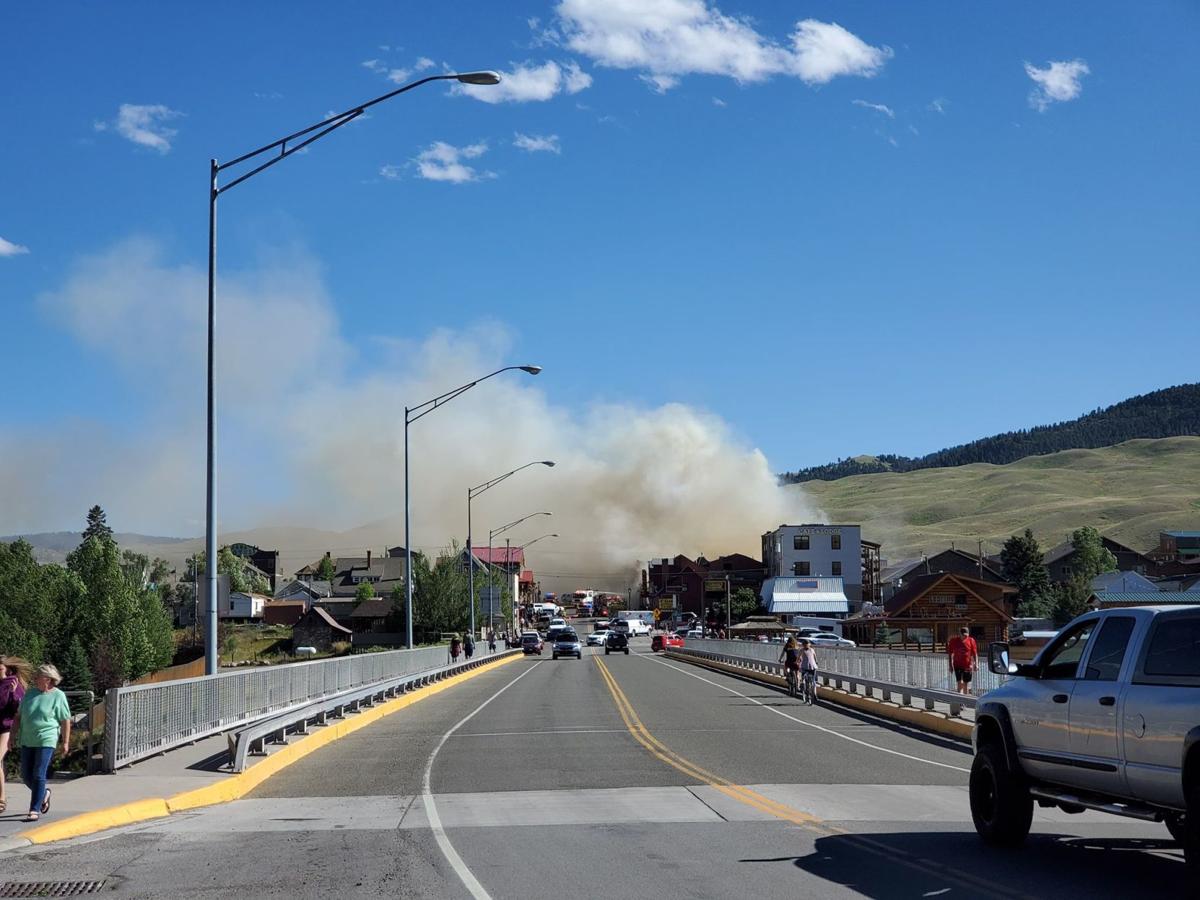