Portions of the Yellowstone River in southeastern Montana will become springs for economic and recreational development in the coming months.

Local residents along a 163-mile stretch of the river will be informing Montana Fish, Wildlife & Parks on how to best spend $4 million in funds approved by the state Legislature during its 2021 session. FWP is accepting applications from Montanans who want to serve on a committee to guide budgeting those funds through the end of the month.

“It’s interesting how many people think Montana ends at Billings …There’s just a plethora of opportunity there along the Yellowstone, if we can enhance the access to it,” said Angie Grove, who will chair the Lower Yellowstone Advisory Committee.

About 175 river miles separate the town of Hysham in Treasure County from the North Dakota border, with dozens of potential sites for boating, fishing and floating. The current infrastructure along the river has gaps in access points of up to 50 miles.

Discussions on how to best utilize the untouched portions of the river go back several years. Surveys hosted by groups of small businesses owners, conservationists and outdoors enthusiasts during that time consistently showed that residents in the region overwhelmingly supported more access along the Yellowstone. The Lower Yellowstone River Coalition emerged out of this effort to lobby for the funding to grant that access.

In September 2020, then-Gov. Steve Bullock earmarked $4 million for FWP to take on the proposals from the Lower Yellowstone River Coalition, which the Legislature later approved.

Grove said those looking to serve on the advisory committee include hunters, fishers, canoers, bird watchers and those who have an interest in the historic sites along the river.

The committee will spend the next several months getting feedback from residents, and setting the criteria for which areas would be best suited for funding. While the ultimate decision for which projects will get the green light will fall on FWP, the committee will function similar to the Lower Yellowstone River Coalition during the past year in gathering information from locals, and making recommendations to the department.

“What I proposed for the planning committee is that we try to move as quickly as possible … The primitive nature of this river needs to be honored before any kind of development, but we’re anticipating wrapping up by the end of the year,” said Grove, who previously chaired the Montana State Parks and Outdoor Recreation Board.

Grove said those involved with opening up the Lower Yellowstone River to more visitors are also aiming to double the $4 million provided by the state with federal funds. Access to those federal dollars will vary from project to project, and would come through grant programs like the Land and Water Conservation Fund.

“There are other projects that we’re considering beyond just fishing and boating access … There are long stretches of the river with no potable water source,” she said.

Although $4 million could seem "like a small or large amount of money, depending on who's looking at it," Grove said, the committee will have to stretch every dollar afforded to the FWP.

The 2019 construction of a fishing access site in Billings cost about $500,000 and took roughly six months to complete. The price of the South Billings Boulevard Bridge Fishing Access Site also included the purchase of a 15.13-acre parcel of land.

“This is a really great way to kick off the next stage. Hopefully, we’ll have enough applications on FWP’s portal to go through and put that advisory committee together, and then they can start prioritizing,” said Christine Whitlatch, a Billings resident with the Lower Yellowstone River Coalition.

“Even with the beauty of southeastern Montana, and its underused resources, the best asset of all those communities are the people. There’s just some great things that all those people in the corridor can offer … The river is just an incredible way to connect the outdoor economies together,” Whitlatch said.

Gov. Greg Gianforte met with coalition members and lawmakers in Forsyth last week to get a bird’s-eye view of prospective places to improve. In aerial tours of the river, Whitlatch said they all could see the 50 miles to Miles City lacking any kind of boat launch into the river.

Those interested in serving on the Lower Yellowstone Advisory Committee can send an email to LowerYellowstone@mt.gov with their contact information and why they’d like to serve on the committee. FWP is accepting applications through June 30.

Confluence of the Bighorn and Yellowstone Rivers

Venezuelans do not believe hyperinflation will stop

Venezuelans do not believe hyperinflation will stop

In an attempt to encourage more travelers to visit a portion of Eastern Montana, a coalition is seeking improvement to facilities along a 163-mile stretch of the Yellowstone River between Hysham and the North Dakota border.

The compromise announced Thursday was a topline spending amount with the details of projects still to be hammered out, but Tester was confident in some Montana priorities being covered.

An advisory group has giving Montana Fish, Wildlife & Parks a menu for developing recreation along the lower Yellowstone River. 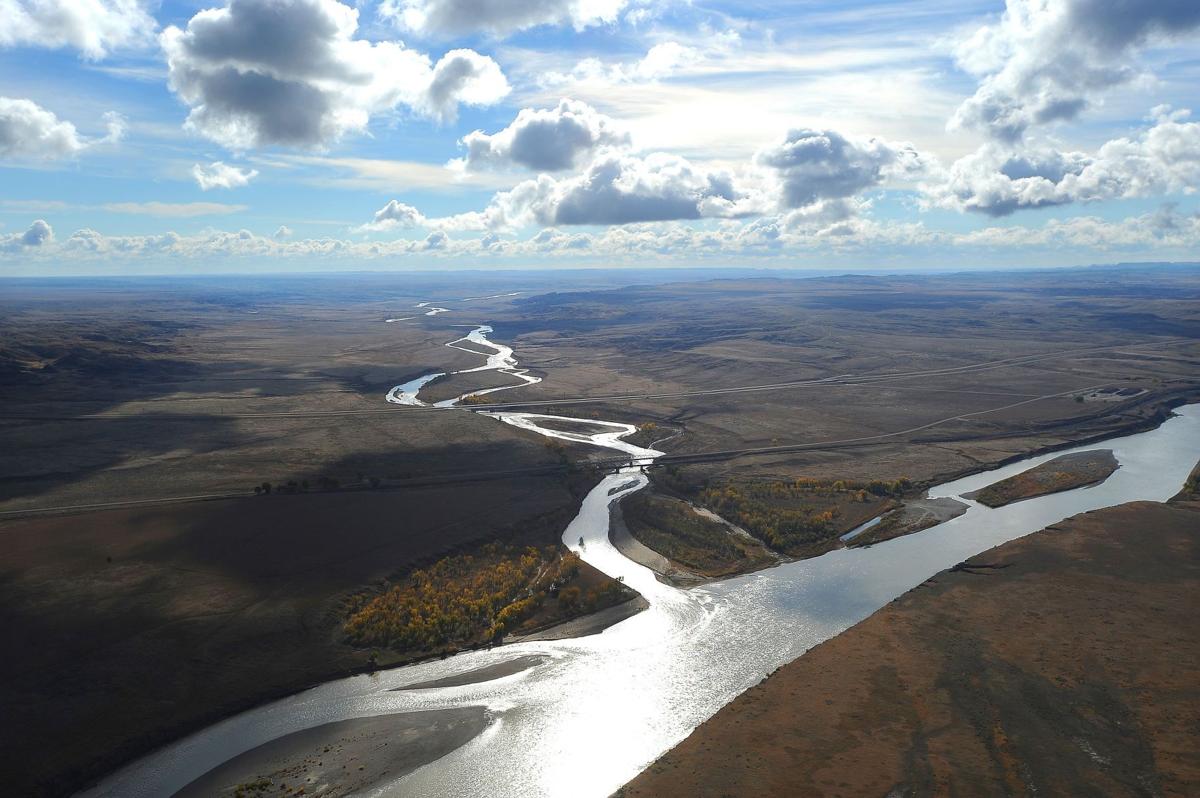 The confluence of the Powder and Yellowstone Rivers is pictured in 2017. 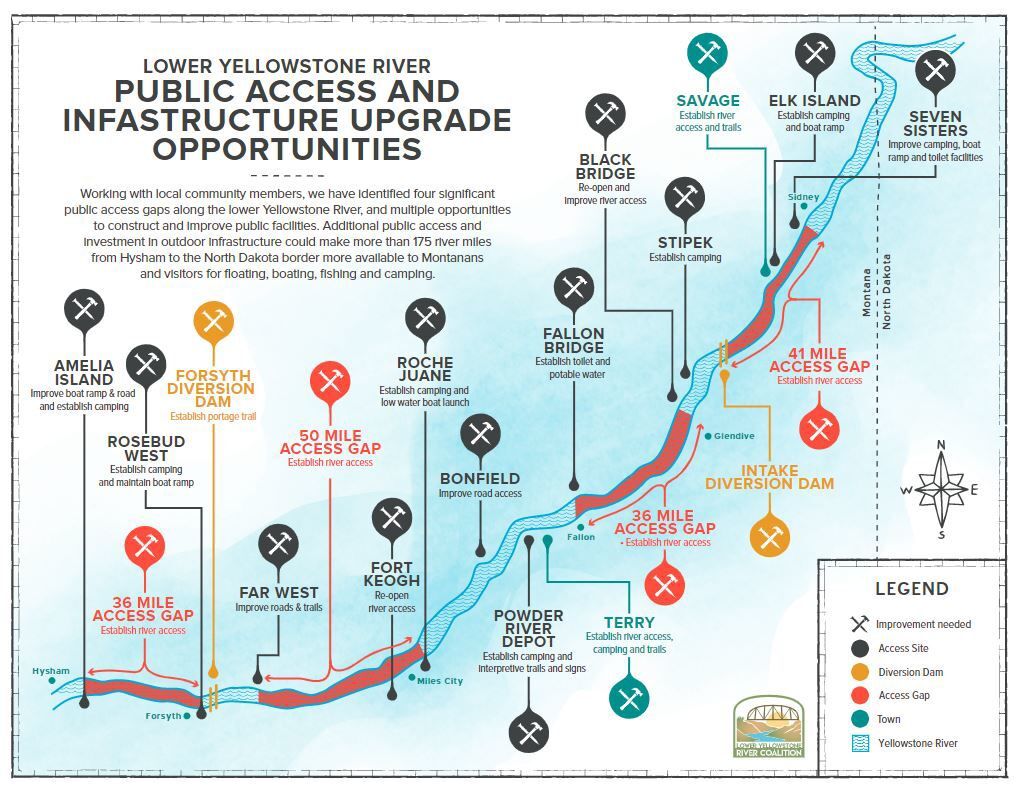