North Dakota Secretary of State Al Jaeger has requested an attorney general opinion regarding a Bismarck-area state legislative race that features a candidate who died amid early voting.

So close to Election Day with voting by mail already underway, the ballot cannot be changed in the wake of Andahl's death. District 8 covers a swath at the center of the state north and east of Bismarck. Nearly one-third of District 8 mail-in voters had already returned their ballots, as of Monday.

North Dakota legislative candidate died of COVID-19; path could be complicated if he wins

A Bismarck-area legislative candidate who has died just weeks before the conclusion of the general election succumbed to COVID-19.

Jaeger expects an opinion by the end of this week.

It's unclear what the result of the election might be if Andahl were to win a seat. Democrats Linda Babb, of Bismarck, and Kathrin Volochenko, of Mercer, also are running.

Bismarck-area legislative candidate died of COVID-19; path could be complicated if Andahl wins

Jaeger had earlier said the remedy to an Andahl win would be the process for filling the vacancy of a sitting legislator, in which the office holder's district party appoints a successor.

District 8 Republican Chairman Loren DeWitz told the Tribune the district party is still advocating Andahl's candidacy, seeing a path to appointing another Republican should he win.

"That's what we've been told, is that's the way the process would work," DeWitz said. "The secretary of state's office said if there's a change in that, they would let us know."

District party leaders will wait to see what the attorney general opinion says. DeWitz was aware that Jaeger has consulted Stenehjem over the race.

Volochenko, who also is her district party's chairwoman, has been actively campaigning, but not due to Andahl's death, she said. She awaits the election's results.

She wasn't aware of Jaeger's opinion request, but cited a provision in the state constitution regarding who is qualified to be a legislator. She declined to say whether she believes Andahl is still a qualified candidate, calling it "opinion." She acknowledged Democrats might now have a greater chance at victory in the race, but she hopes to win on her own merit.

Volochenko placed an ad in Saturday's Tribune expressing condolences to Andahl's family, which she said was her own decision.

Active cases of COVID-19 reached a new high in North Dakota for a fifth straight day Monday, while the number of coronavirus-related hospitalizations continued a steady rise.

Votes cast for a deceased Bismarck-area state legislative candidate should be counted, and if he's elected it would create a vacancy to be filled, according to North Dakota Attorney General Wayne Stenehjem. 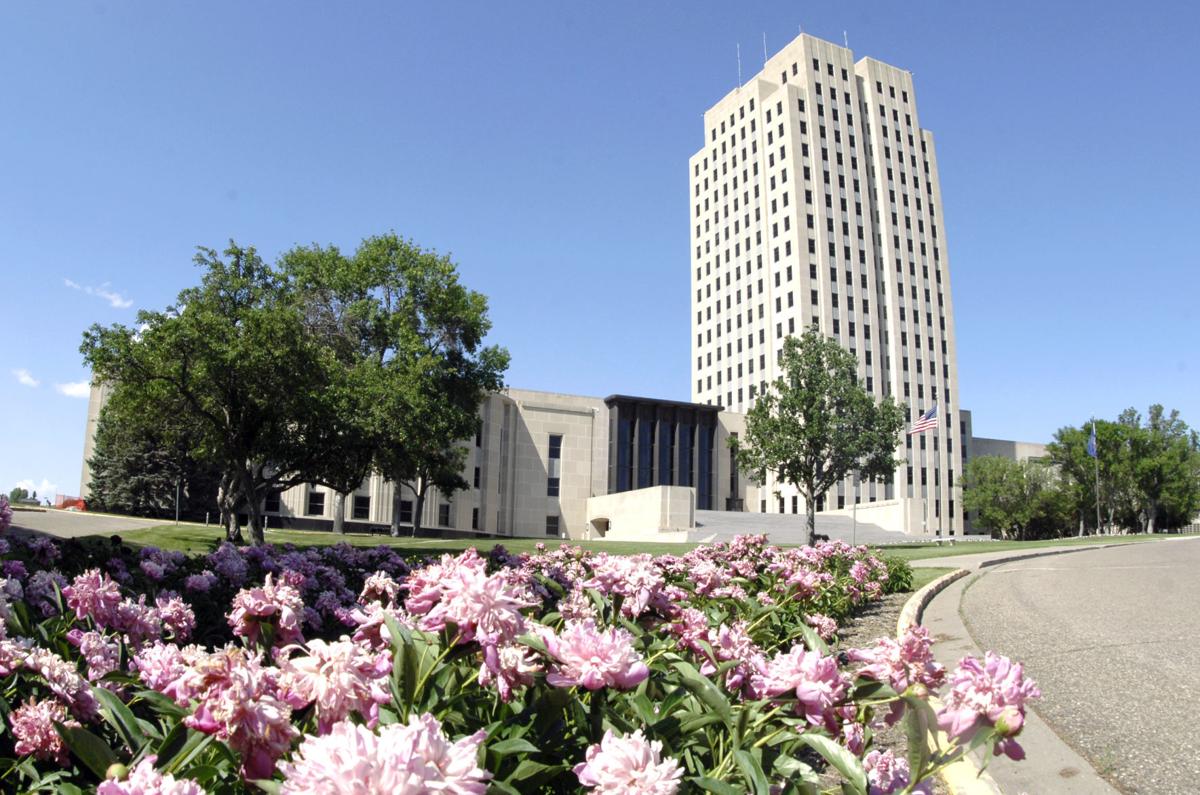 The North Dakota state Capitol in Bismarck is offset by flowers in full bloom in June 2018. 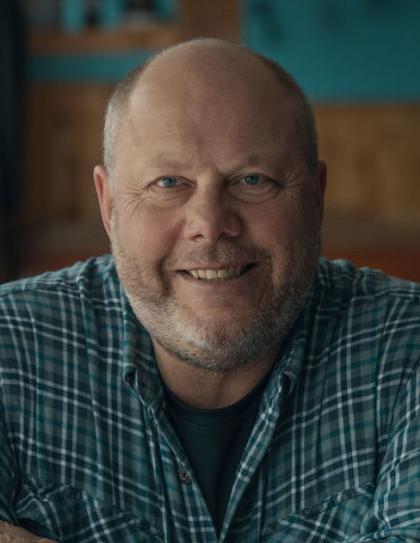 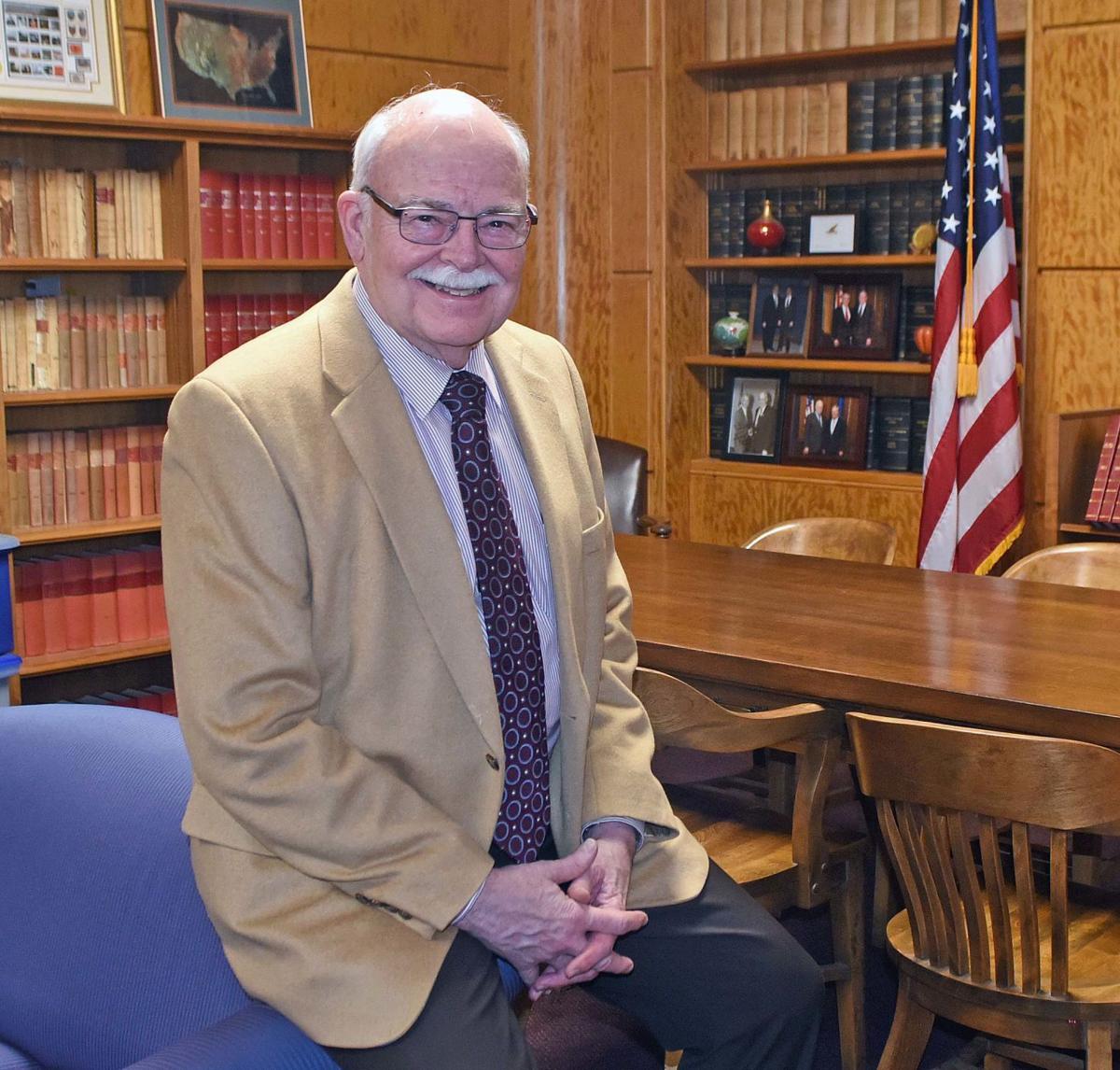 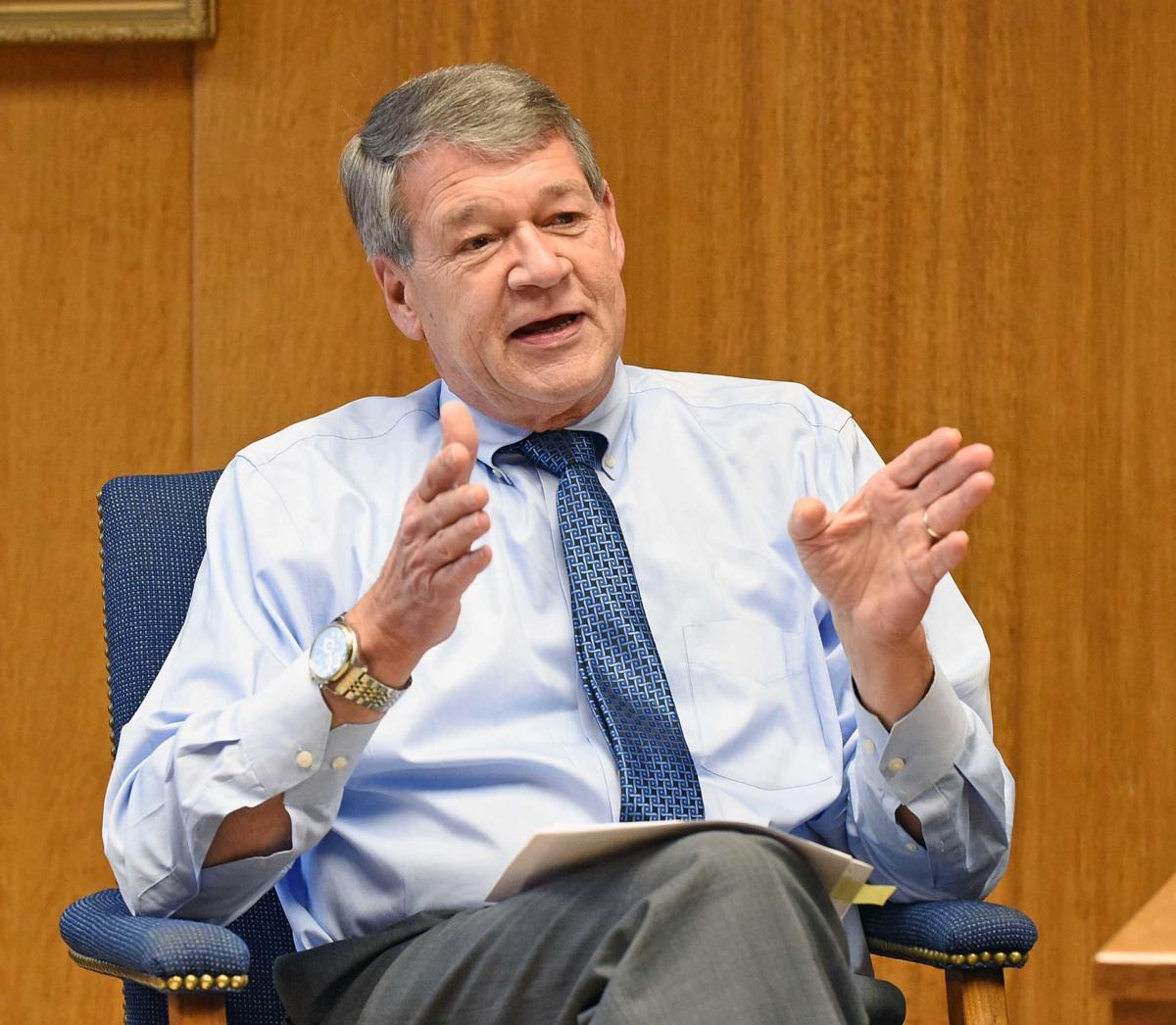