HELENA — Montana senators are considering studying the potential effects of phasing out coal mining in the state.

The measure would establish an interim committee to analyze the economic, health and environmental effects of discontinuing Montana coal mining and coal-fired generation. It would also look at minimizing repercussions for communities that rely on coal.

Coal industry representatives opposed the measure, saying it would conjure arguments for ending one of Montana's most important economic sectors.

Phillips said the study could be advantageous for the future of coal in Montana if industry proponents are confident that results will turn out in their favor. He said he would welcome amendments to study how to expand coal production. 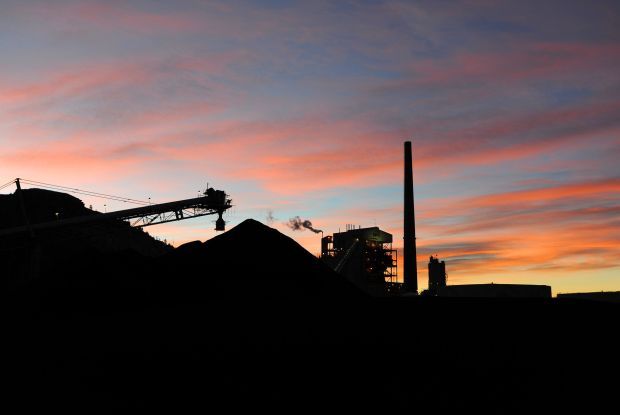 Coal is piled near PPL Montana's Corette power plant in Billings in January. 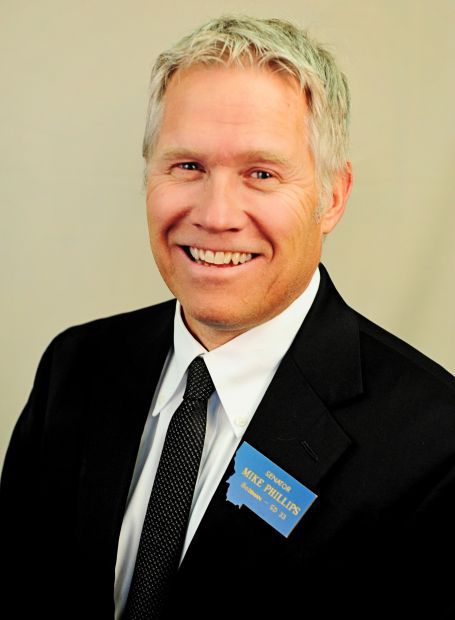