A bill to require the Montana Department of Corrections to report if the agency deviates someone in its custody from a judge's sentence sailed through the Senate with unanimous bipartisan support and received a warm welcome in a House committee Thursday morning.

Senate Bill 47 was introduced this session at the request of the Montana Criminal Justice Oversight Council and is carried by Sen. Ryan Lynch, D-Butte, a member of that council. If the Department of Corrections places someone in a different setting, be it substance abuse treatment or community supervision, than what the judge ordered, the bill would require the department to notify that judge with the rationale for doing so. The House Judiciary Committee passed the bill 17-0 after hearing it Thursday morning.

The matter reached a boiling point in November, when the Criminal Justice Oversight Council, chaired by Butte Judge Kurt Krueger, told the department it wanted to know why it had strayed so far from judges' recommendations so often, the Billings Gazette reported.

"There's been kind of a lack of communication," Lynch said Thursday.

Proponents say Lynch's bill, one of several to come out of the Criminal Justice Oversight Council, would give them better data to work with on how sentencing terms play out. Committee Chair Barry Usher, a Republican who represents rural Yellowstone and Musselshell counties and is also a member of the oversight council, endorsed Lynch's bill Thursday. There were no opponents.

The Senate turned out a version of the bill that included the requirement for the Department of Corrections to report its reasoning for not following the judge's recommendation, rather than simply reporting that the sentence recommendation wasn't followed.

"In the event (the judge's recommendation isn't followed), we don't want to tie the DOC's hands as they gather more information about the offender and the particular needs they may have," Lynch told the committee. "Maybe something else came to light, maybe new crimes or maybe success within the system. The reality is that there was not a two-way conversation happening."

Brian Gootkin, who was confirmed Thursday as the new director of the Department of Corrections, appeared at Thursday's hearing as an informational witness, but said the department is already working to bridge the information gap.

"To be transparent about this: we have fallen down on this. We have not communicated with the judges," Gootkin told the committee. "We are already working on fixing that … to make sure we give the judges … in writing the denial or change."

House Republicans on Tuesday endorsed all three GOP-sponsored marijuana implementation bills, meeting the party leadership's expectations to propel each proposal to the Senate.

"NCAA policy directs that only locations where hosts can commit to providing an environment that is safe, healthy and free of discrimination should be selected," the statement reads.

FWP has said the written warning issued to Gov. Greg Gianforte for not taking a required class is the typical approach.

Gov. Greg Gianforte on Friday signed bills allowing snares to be used for the trapping of wolves and lengthening Montana’s trapping seasons.

The Montana State Prison saw its most recent COVID-19 cases in March. 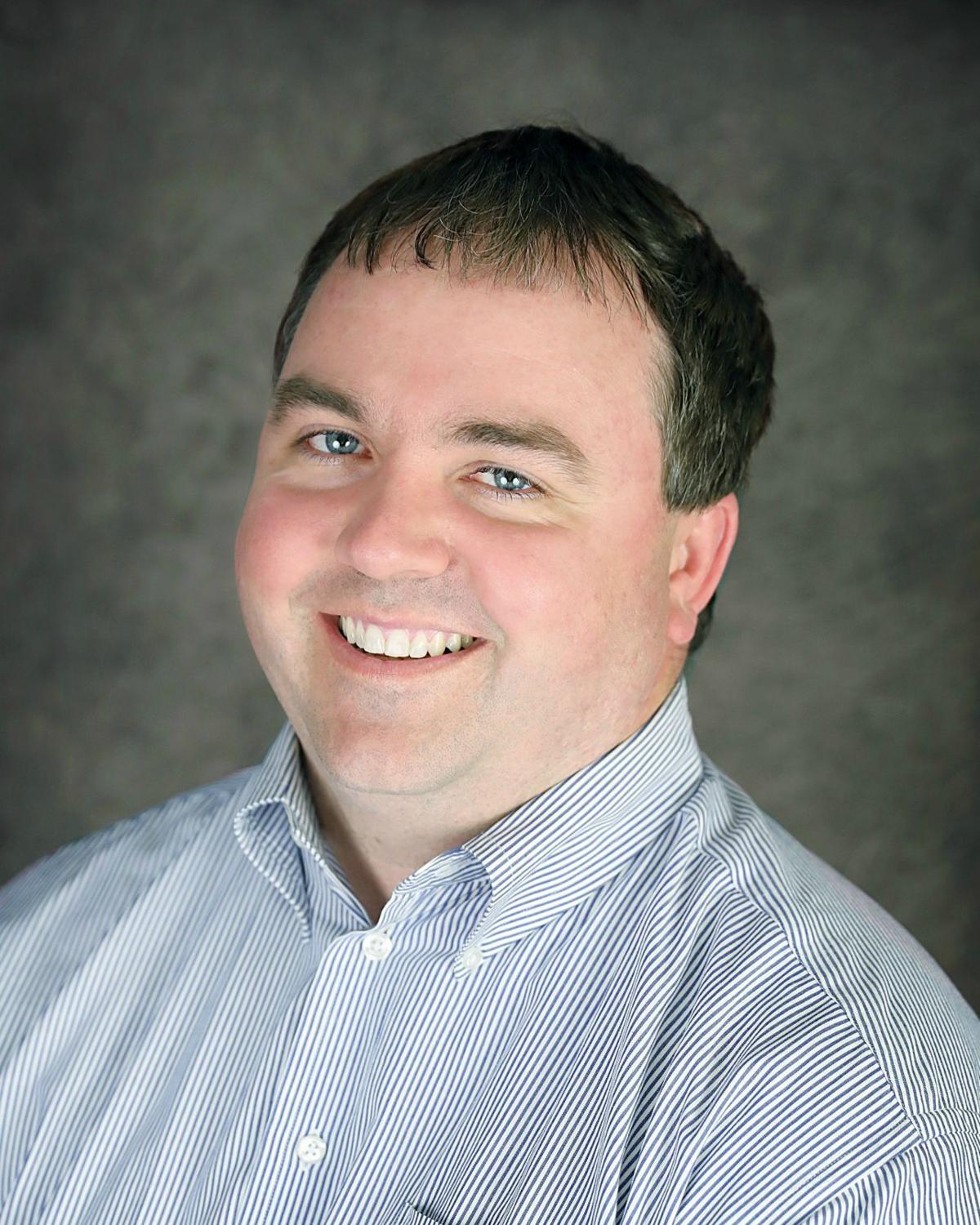