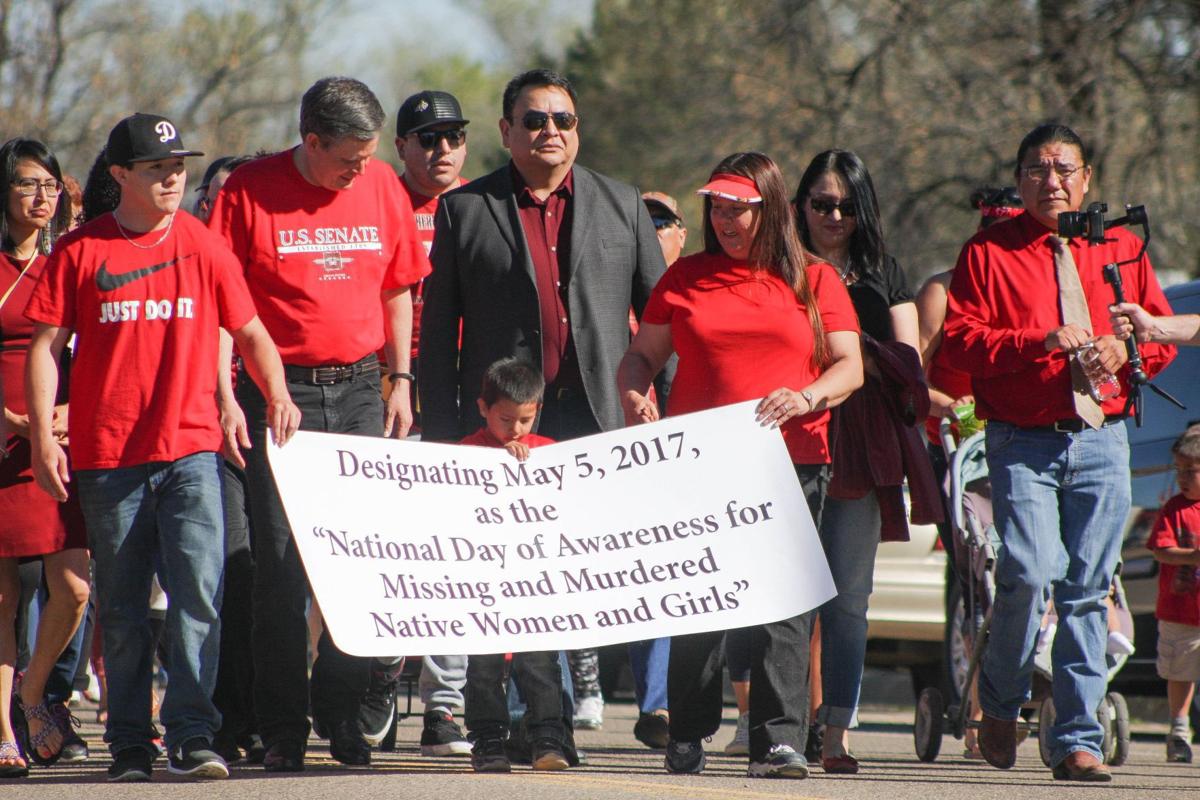 The son of Hanna Harris, who was killed in 2013, stands between U.S. Sen. Steve Daines and Melinda Harris, Hanna Harris' mother, on May 5, 2017. Daines joined a march to call attention to the high number of missing and murdered Native American women in the United States. 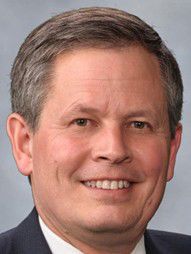 The hearing would be a follow up to the committee's December oversight hearing of the FBI and Bureau of Indian Affairs' handling of missing women reports in Indian Country.

POLSON – The first name you’re going to read in this story is Lakota Rae Renville.

"While this committee held a robust oversight hearing in December of 2018, there are many questions left unanswered, more indigenous persons have gone missing, especially in the Northern Rockies region," Daines wrote.

Both Daines, a Republican, and Democratic Sen. Jon Tester are on the Senate Indian Affairs Committee. Because Montana is the only state with two committee seats, congressional discussions about murdered and missing Native American women have been driven by Montana examples.

The December oversight hearing included testimony from Kimberly Loring, sister of Ashley HeavyRunner Loring, a woman who disappeared on the Blackfeet Reservation in 2017.

The FBI didn't get involved in HeavyRunner's case for nine months.