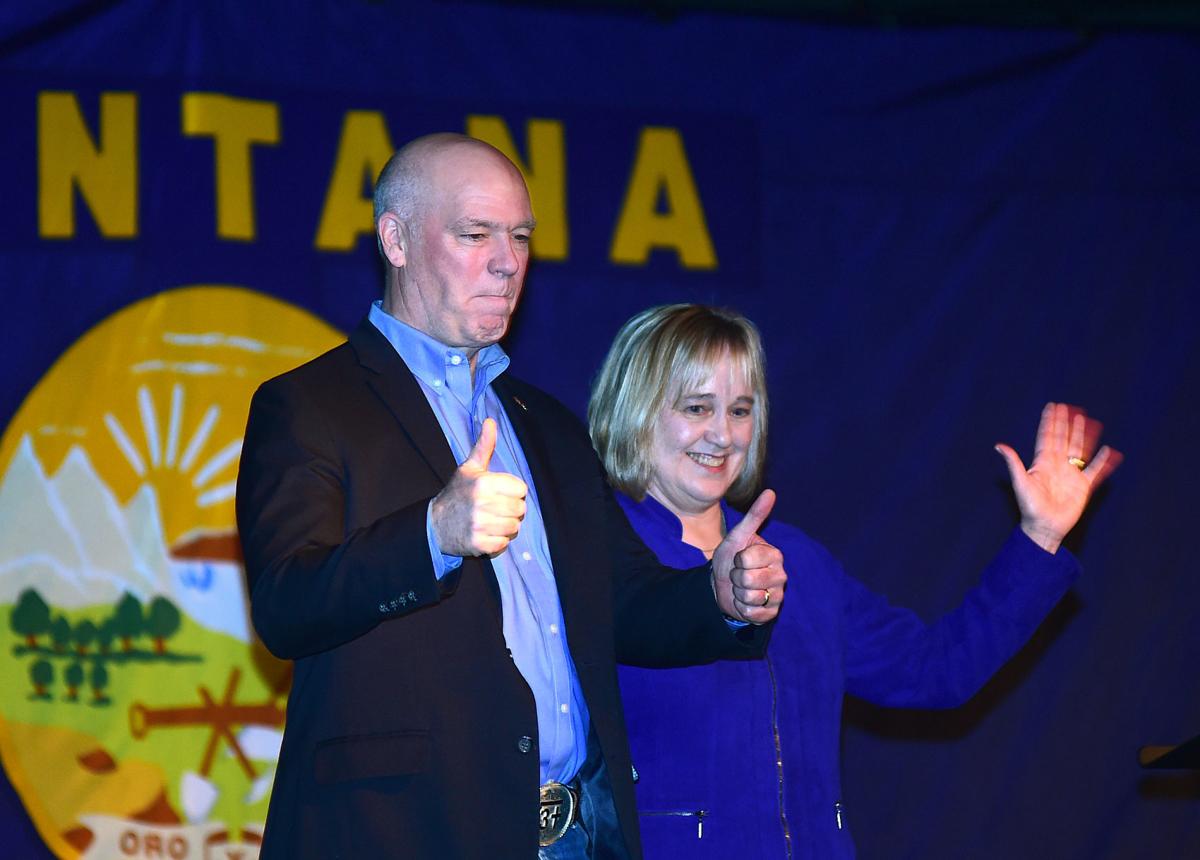 Congressman Greg Gianforte announced Great Falls lawyer Kristen Juras as his running mate in the GOP primary election for Montana Governor during an event at the Pub Station in Billings Sunday night. 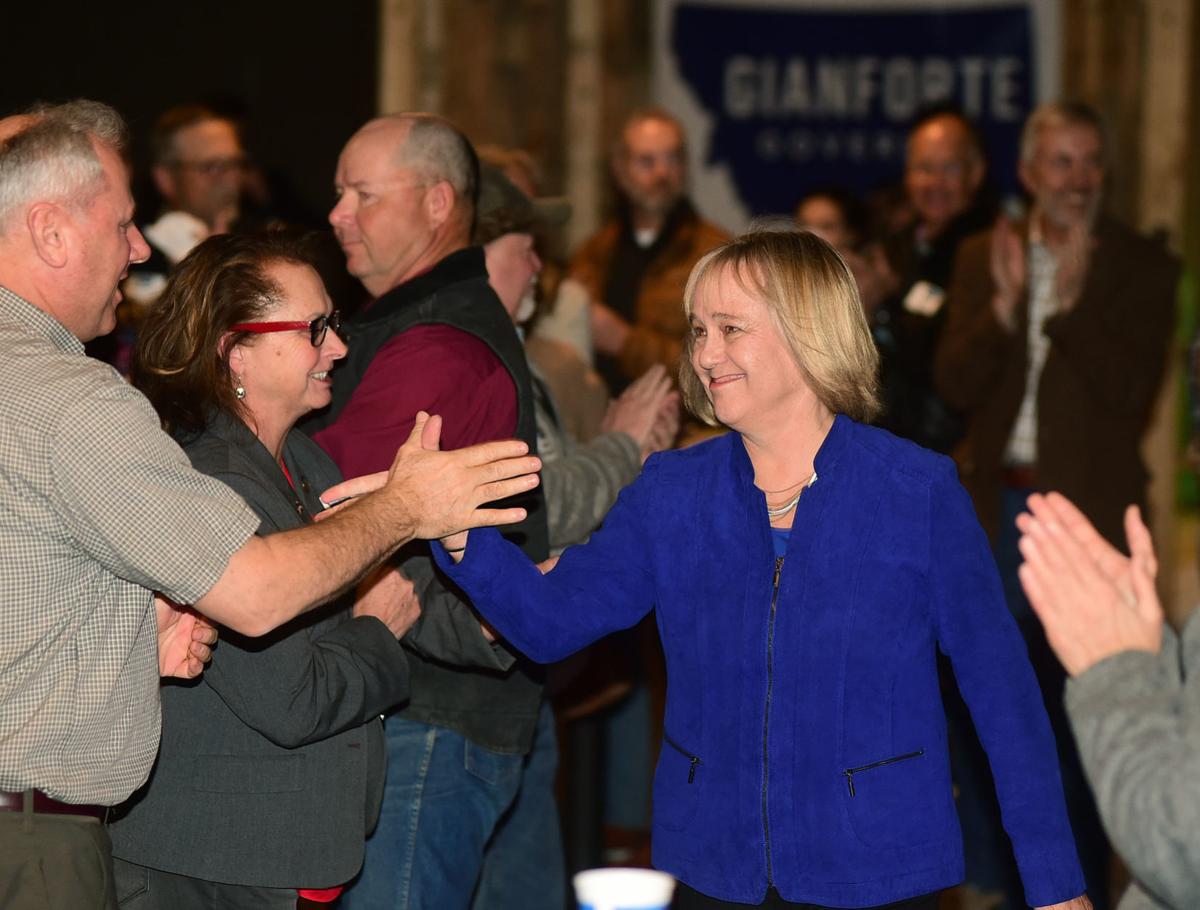 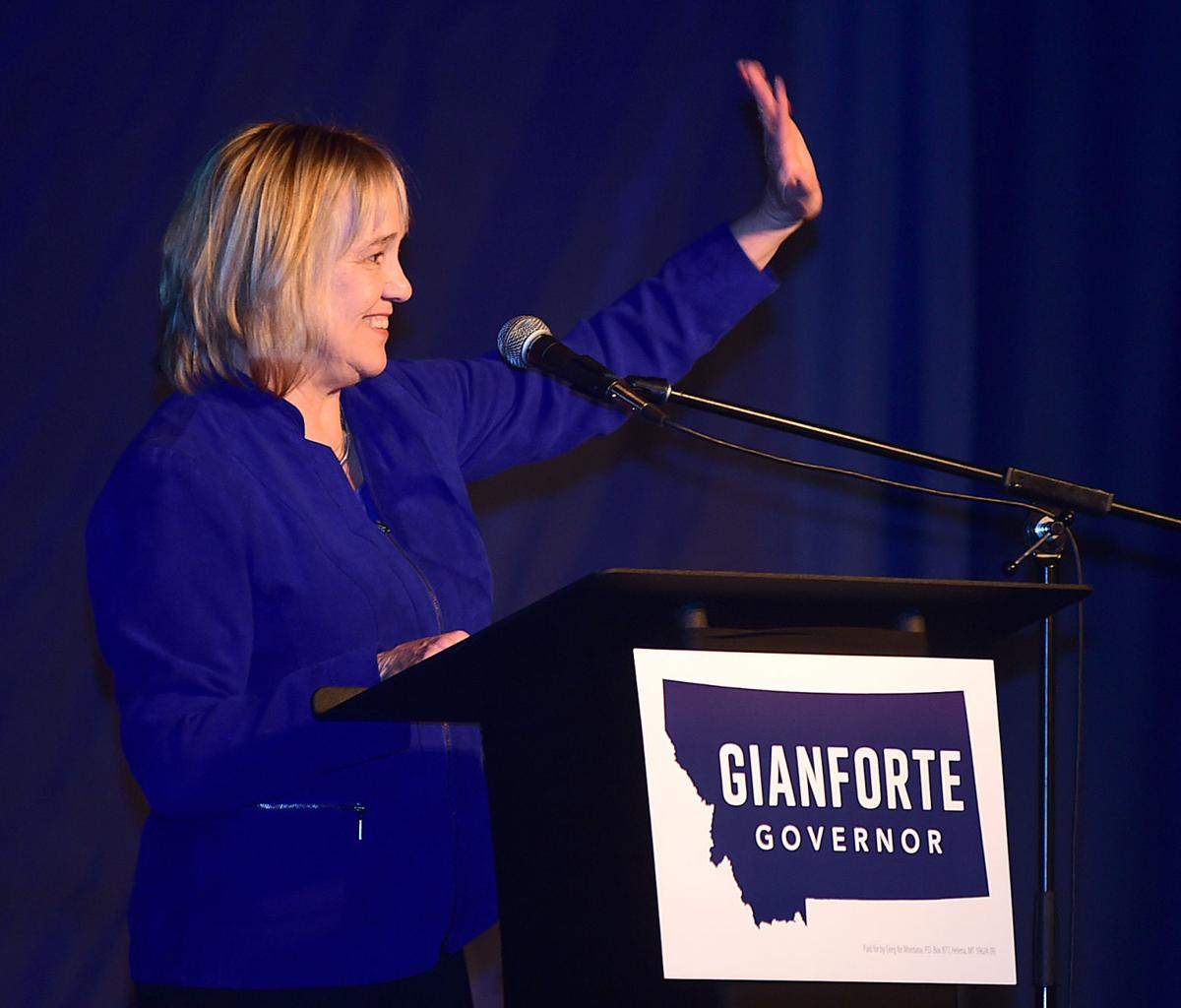 Great Falls lawyer Kristen Juras addresses supporters after she is announced as Greg Gianforte's running mate in the GOP primary election for Montana Governor during an event at the Pub Station in Billings Sunday night.

Juras, originally from Conrad, is an adjunct law professor at the University of Montana who in 2016 ran for an open seat on the state Supreme Court.

“It’s an honor to join you on the ticket and I’m excited to get to work with you to put Montana back on track,” Juras said the crowded room.

This is Gianforte's second run for governor and his fourth run for office in as many years. In 2016 he lost to Democratic incumbent Gov. Steve Bullock before going onto win Montana's lone U.S. House seat in a special election the following year. He was re-elected to that seat in 2018. Bullock is termed out from running again. On the Democratic side, Lt. Gov. Mike Cooney and Missoula businesswoman Whitney Williams are running in their party's primary.

Gianforte told the dozens gathered Sunday night he picked Juras because she'll be a strong ally on the ticket and in governing.

Juras, 64, brings a strong legal background to the ticket, but she also highlighted her family's long connection to the agriculture community. Speaking about her childhood growing up on the family ranch outside Conrad, Juras said she learned the value of hard work as a child.

Before Gianforte called to ask her to run with him, Juras said she told family and friends she was retiring.

“That phone call brought me out of retirement,” Juras said. “I am excited about running as his lieutenant governor to make Montana an even better last best place."

In his speech, Gianforte focused on his experience in the private sector, building a business and creating good-paying jobs. He moved to Bozeman more than two decades ago and founded RightNow Technologies, later selling the company to Oracle for $1.8 billion.

Juras said that her family illustrated one of of Gianforte’s main campaign points, that Montana exports too many of its young adults to higher-paying jobs elsewhere, but that her son recently moved back to a take a tech job in Bozeman.

"We'll jump-start the economy, create better-paying jobs, grow more opportunities here so our grand-kids can stay here," Juras said. " ... Let's all work together to solve the problems we face."

Juras and Dirk Sandefur, who defeated her in the general election, came out of the three-way primary for the state Supreme Court seat in 2016. The race, which is nonpartisan, was the most expensive state Supreme Court contest Montana had ever seen, with candidates raising more than $1.6 million. It also saw heavy spending from outside groups. Juras lost with 44% of the vote to Sandefur's 56%.

Juras was critical of Sandefur for sentences branded as "lenient" in television ads, mailer and letters to the editors. Juras was scrutinized over emails obtained after a public records request by Billings attorney and former Democratic U.S. House candidate John Heenan that showed she told a colleague at UM that she decided to run for the Supreme Court seat because of anticipated upcoming cases related to religious freedom, writing that she wanted to "be part of the decision-making body that will be addressing those issues."

Juras has a bachelor's degree from UM and a law degree from the University of Georgia Law School. She has taught at UM since 2000. She previously worked at Church Harris Johnson & Williams and Faure & Holden in Great Falls.

She and her husband, John, have three adult children.

Speakers before Gianforte took the stage emphasized a point Republicans in Montana have been making since long before this election year — that taking back the governor’s office is their top priority.

“Sixteen years is a long time for a Democrat to rule the state,” said state Rep. Daniel Zolnikov, R-Billings. “This has led to Democratic rules, red tape, Democratic administrators and many, many vetoed Republican bills,” Zolnikov said. “ … It is discouraging knowing the best we can do as Republicans in Montana is play defense.”

Campaign manager Jake Eaton, based in Billings, said that after 16 years of Democratic control of the governor’s office, “Montana is ready for a change.” He also appealed to a crowd including some of the more conservative members of the GOP caucus in the state Legislature and other conservative notables in the state, like head of the Montana Family Foundation Jeff Laszloffy, saying Gianforte would be a “consistent conservative.”

In recent years the state GOP has battled a division within the party, with Republican members of the so-called Solutions Caucus in the Legislature crossing the aisle to vote with minority Democrats to pass bills like continued Medicaid expansion and infrastructure projects paid for with bonding.

While saying that for 16 years Republican policies had been met with a veto pen, Gianforte told the crowd accomplishing the goal of taking back the office means the GOP must emerge from the June primary united.

“After 16 years of Democratic governors we need to be working together on a united basis, not attacking one another,” Gianforte said, adding that he’ll focus on his record and not his opponent.

Former state Speaker of the House Austin Knudsen, a Republican who is running for attorney general this year, also spoke, listing to the day — 5,543 — how long a Democrat had been in the governor's office.

"It's time for a change," Knudsen said. "No more playing defense, folks."

Man shot in leg in car in midtown Billings

Police are investigating the early Monday morning shooting of a 26-year-old man who was shot in the while in a vehicle on the 800 block of Avenue B.

Congressman Greg Gianforte announced Great Falls lawyer Kristen Juras as his running mate in the GOP primary election for Montana Governor during an event at the Pub Station in Billings Sunday night.

Great Falls lawyer Kristen Juras addresses supporters after she is announced as Greg Gianforte's running mate in the GOP primary election for Montana Governor during an event at the Pub Station in Billings Sunday night. 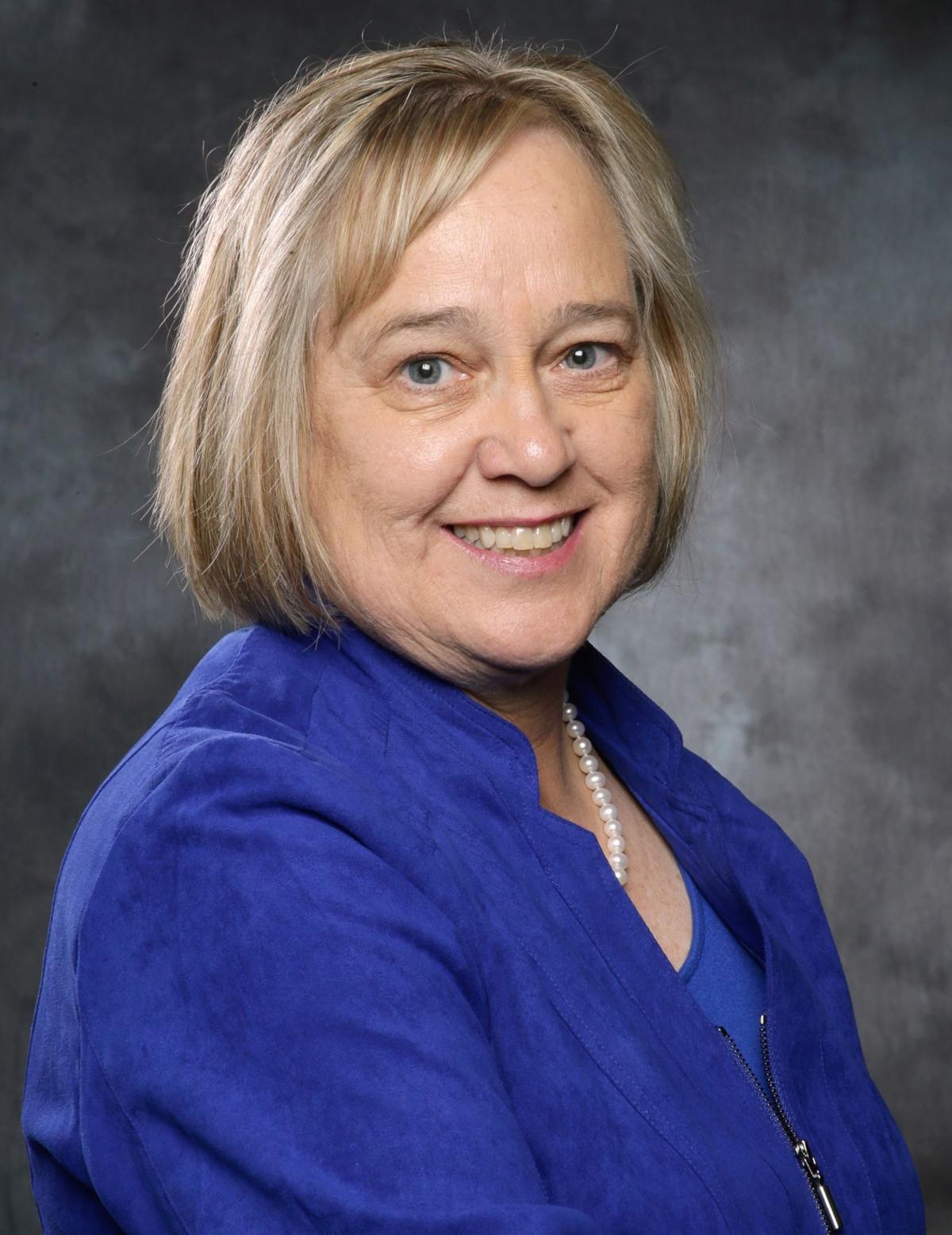