Lawmakers have abandoned plans to bill Montana’s Public Service Commission for an investigation into the PSC's decision to not allow NorthWestern Energy to bill customers $6 million for costs stemming from a months-long malfunction at Colstrip Power Plant.

At issue is the PSC’s decision that customers shouldn’t be billed for replacement power needed during a 77-day power plant malfunction in the summer of 2018.

Commissioners concluded that NorthWestern hadn’t responded in a way that would have protected customers from avoidable costs. It was the second time in five years that the PSC had saved customers money by shielding them from replacement power expenses related to Colstrip. All told, the customer savings from the two incidents was about $14 million. The earlier decision was also based on NorthWestern not taking steps to avoid the costs in the first place.

Legislators sympathetic to Northwestern had settled on not only studying the PSC's actions, but taking $75,000 from the PSC's budget to pay for it. The carve-out would have been equal to the annual salary of a utility analyst. The plan lasted about 24 hours.

“It seems that since this is requested from the Legislature, utilizing Public Service Commission funds to do this might not be the right way to go about business,” said Rep. Llew Jones, a Republican from Conrad. “So, as a result, what will happen, there'll be a subsequent motion coming …. The same study will be done from general fund.”

The PSC decision not to bill customers for the 2018 outage came in October 2020 after a 13th-month process and a days-long hearing.

What followed in the Legislature are Republican bills sympathetic to NorthWestern. Lawmakers have proposed the utility not only be compensated no questions asked, but also have more opportunities to pass on replacement power costs whenever Colstrip struggles. One of the bills was tabled in by the House Energy Committee. The other, House Bill 695, has been queued up for a vote on the Senate floor the last three days.

In Washington, power plant owners Puget Sound Energy, Avista Corp., and PacifiCorp were denied reimbursement after refusing to provide information about the outage requested by the Washington Utility and Transportation Commission. But the WUTC staff presented its case that poor decisions by power plant owners led to the outage.

The title of House Bill 695 still suggests it remedies public water supply disputes, but seven lines into the bill, there’s now an abrupt turn toward NorthWestern Energy and its ongoing challenges at Colstrip Power Plant. 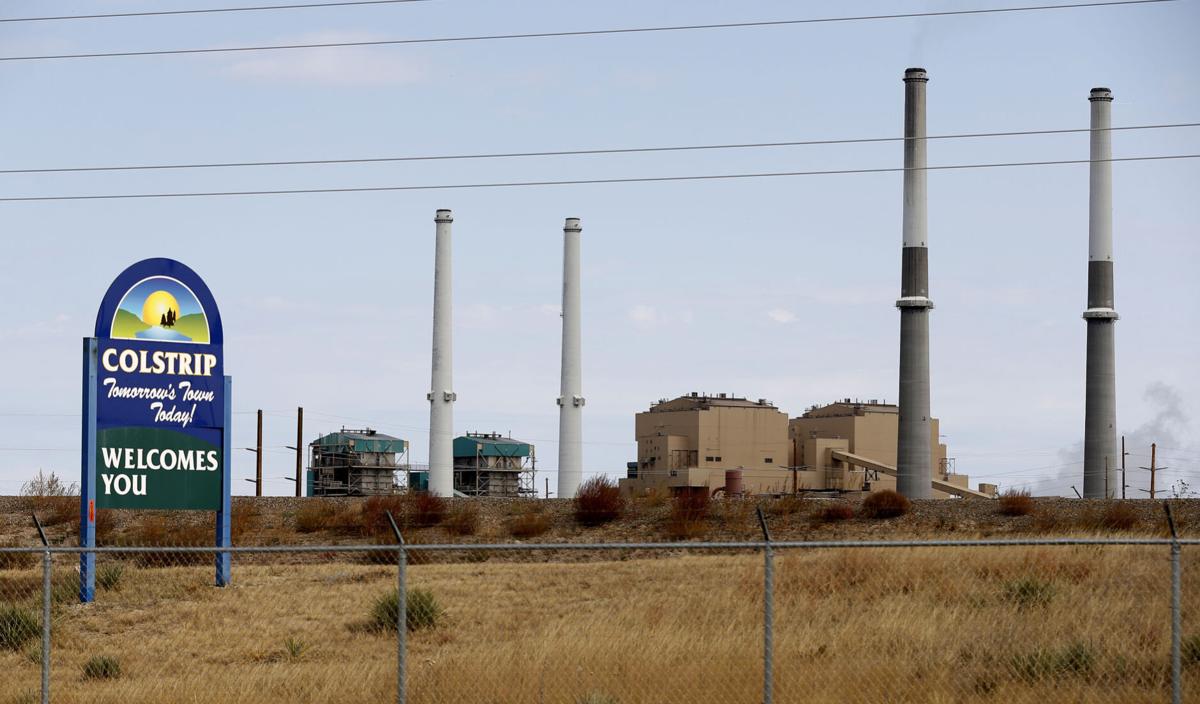 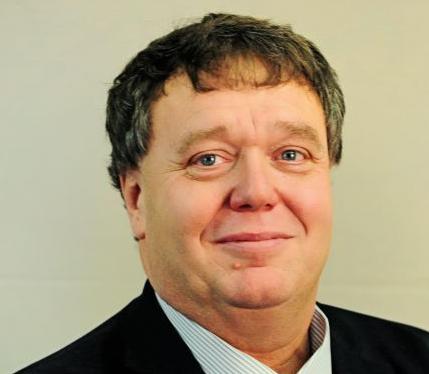