Montana’s utility regulator has doubled down on dramatically shorter contracts for renewable energy development, even as state legislators warn that things have gone too far.

Those small renewable projects, known as qualifying facilities because they’re eligible for guaranteed utility contracts and rates, are solar developments.

“On its face, a five- or 10-year contract is not long-term. In addition, Montana law requires contract lengths that “enhance the economic feasibility of qualifying small power production facilities,” the letter stated. Absent evidence that five- or 10-year contracts enhance or even maintain the economic feasibility of qualifying facility development in Montana the Commission’s actions appear unlawful.”

The ETIC letter went on to remind the utility regulators that laws are to be made by legislators. It discouraged the five-member PSC from attempting “an end-run around the legislative process.”

The majority of the ETIC signed the letter. Public Service Commissioners Brad Johnson and Travis Kavulla are scheduled to appear before the committee next week. 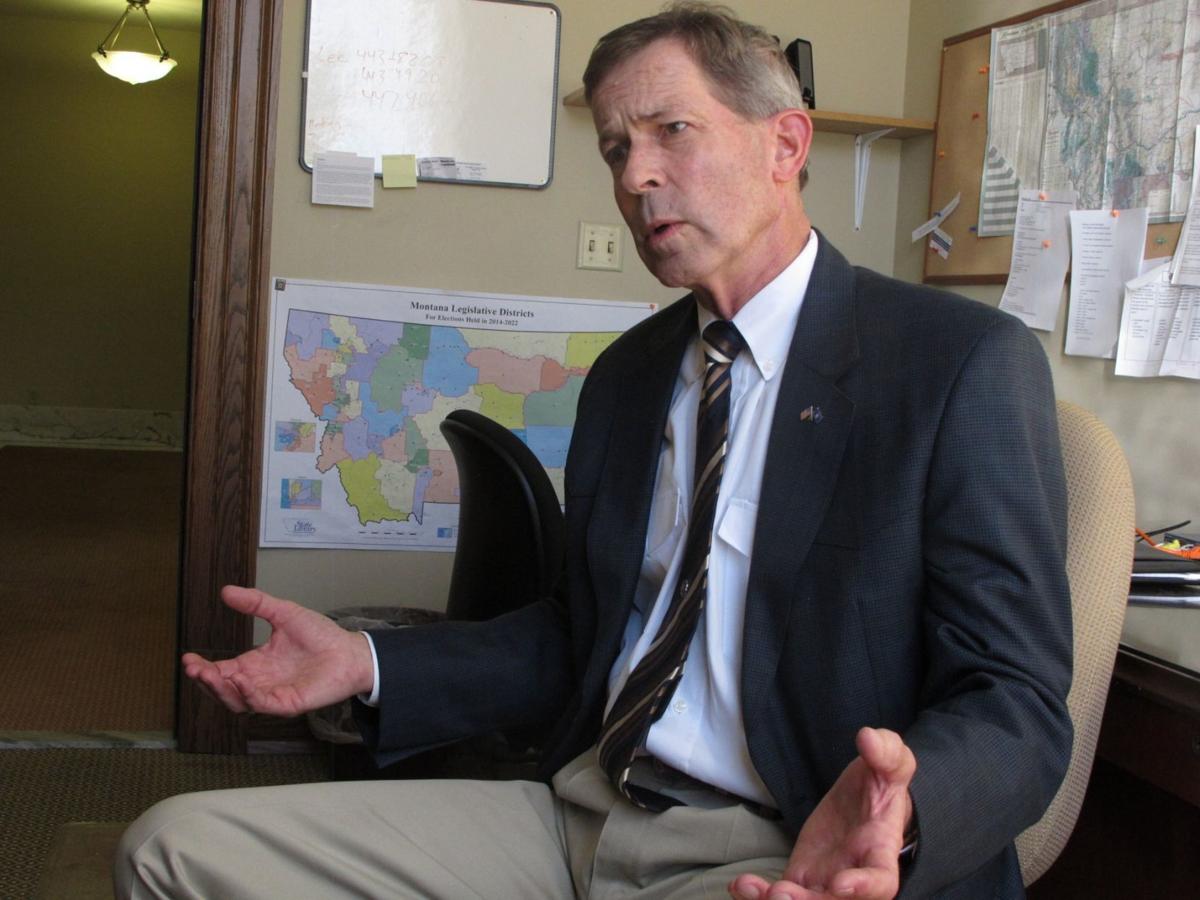 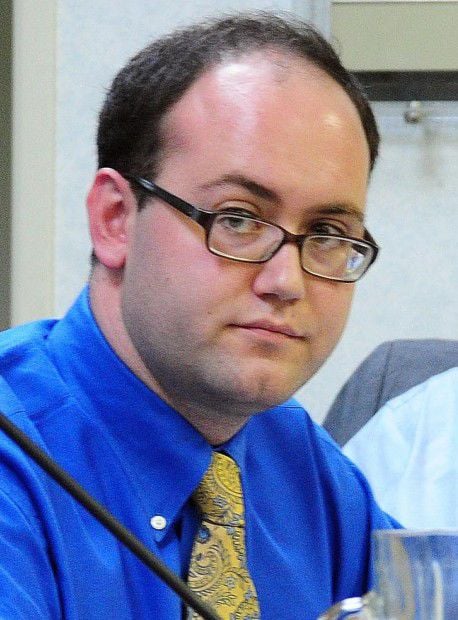