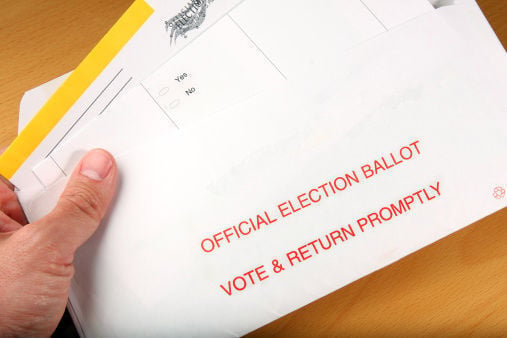 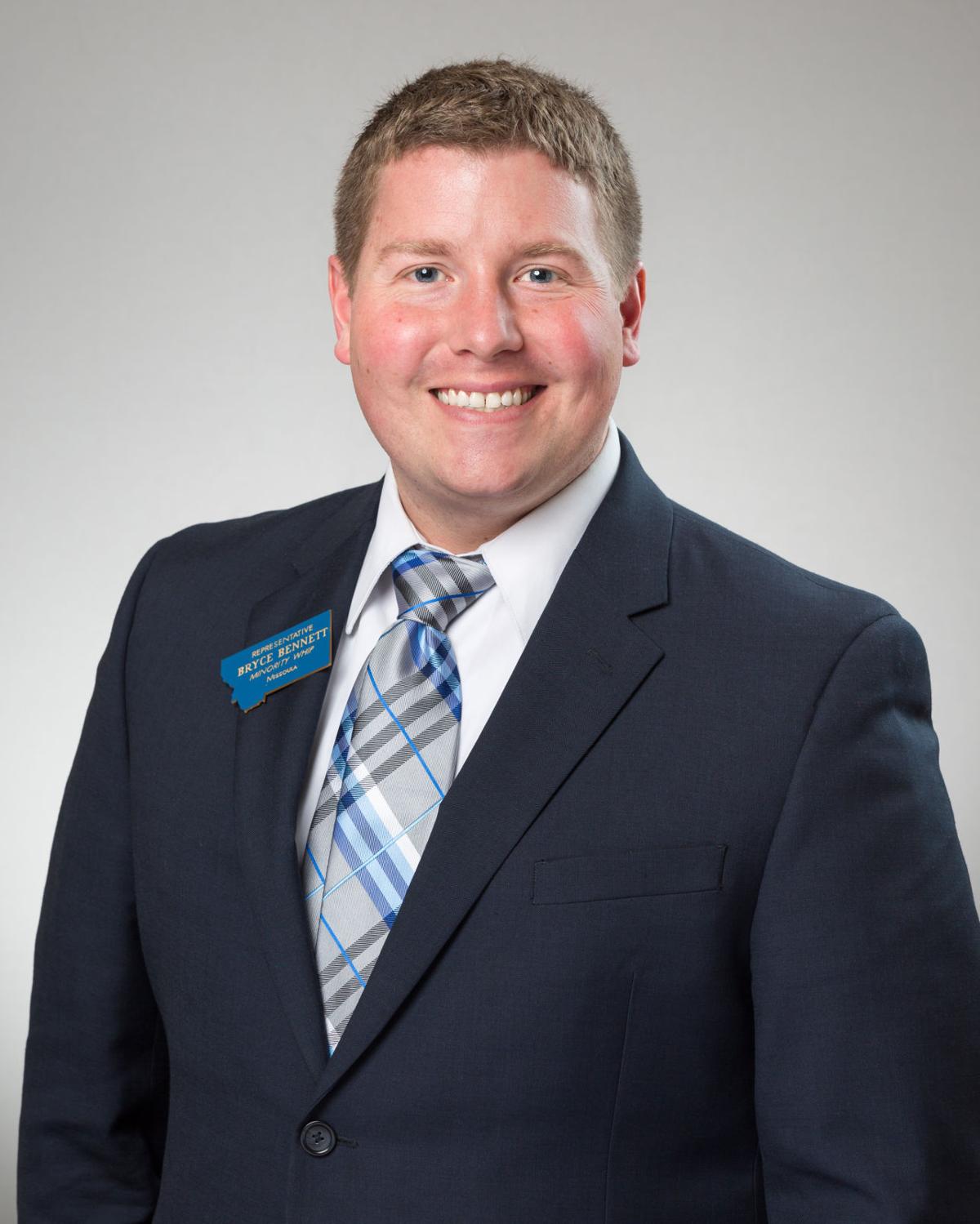 HELENA — While a state lawmaker is calling on the Speaker of the House to bring a bill that would allow counties to conduct the upcoming special congressional election by mail, it’s unlikely it will happen.

Rep. Bryce Bennett, D-Missoula, on Tuesday asked Speaker Austin Knudsen, R-Culbertson, to bring an amendatory veto by Gov. Steve Bullock, a Democrat, to the House floor for a vote.

On April 7 Bullock issued an amendatory veto to Bennett’s HB 83 bill that called for the state to allow counties to choose a mail-in ballot for the May 25 special election to replace former U.S. Rep. Ryan Zinke, who left Montana’s lone seat in Congress to become Secretary of the Interior. The bill did not originally include anything about the special election.

But a spokeswoman for the House majority leadership said Tuesday that probably won’t happen.

“Seeing the mail ballot legislation for a second time doesn't change the fact that it's bad policy,” said Lindsey Singer.

She added the House has “vetted this legislation already and voted against it the first time around” and has a full schedule in the next few days.

Bennett said the decision is meant to suppress voter turnout.

"Despite calls and emails from hundreds of Montanans and appeals from nearly every county election administrator the Republican leadership won't even let us have a debate. Unfortunately the Republican voter suppression agenda continues on."

Earlier in the session a bill by Sen. Steve Fitzpatrick, R-Great Falls, that would have allowed counties to choose mail ballots for the special election was killed by a committee Democrats say it never should have been sent to. A hearing in the House Judiciary committee in late May at one point became so rowdy the room had to be cleared.

Of Montana’s 56 counties, 54 have said they would like to be able to choose to conduct the election by mail ballot because it's less expensive and after a costly November vote they’re tight on cash. Only two counties — Richland and Bighorn — said they would prefer to hold the election at the polls.

The issue became more partisan when Rep. Jeff Essmann, R-Billings, who is also chair of the Montana Republican Party, sent an email to party members saying that mail-in ballots gave Democrats an “inherent advantage” because more people would vote.

Bennett said Tuesday that over the weekend's Easter break, members of the House received more than 700 messages from Montanans in support of allowing mail-in ballots in the election.

Counties must mail ballots by May 1 if the election is done by mail. Many Montana voters who vote by mail have already received their ballots.