The Miss Montana Scholarship Organization's annual contest is set for Glendive at the end of July and it's the only state-level competition being held this year, according to the lead organizer. But it will proceed without the current titleholder, who resigned Saturday over concerns about the health risks associated with having the event.

The competition was originally scheduled for June, but pushed back because of the coronavirus pandemic, which has sickened more than 1,600 statewide and killed 28. It's now set for July 23-25 at the Dawson County High School auditorium. That county reported no active COVID-19 cases Saturday and has had eight overall, but contestants and attendees are coming from around the state to participate and will stay with host families in the community.

The director of the Dawson County Health Department said earlier this week that the county Board of Health approved plans submitted by the organization at its June 26 board meeting, and the organization posted to its Facebook page the following day that the in-person competition is a "go."

But Mo Shea, of Helena, who was crowned Miss Montana in 2019, said she will not attend the competition due to health concerns.

"In light of the current public health crisis in our state and around the country, and my current understanding of the plan to move forward with this year's competition, I feel I would be putting my own health and the health of those in my life at risk by attend this year's program," Shea said in an Instagram Post. "I have accepted a job offer working in health care and it would be wrong of me to put the health of the individuals who I serve in jeopardy. As someone with plans to enter the medical field, as an aspiring physician, and as a public health advocate since the age of fifteen, I strongly believe that taking part in this year's program, as much as I may want to, must come second to my ethical duty to my patients."

Jan Holden, the executive director of the Miss Montana Scholarship Organization, said earlier this week that the the organization chose to go ahead with its event because the ball was already rolling and the organization felt events could adapt to get health department approval.

“Things were in place. To be honest, we do this for the girls. This is a scholarship program. We do this for the girls and it was what they wanted and that’s why we decided we’ll move forward until we’re stopped and we haven’t been stopped,” Holden said. "We've scaled everything way back. We will do a lot of things differently, especially during the show. We've scaled everything back so it's pretty basic."

The organization is not holding its Princess Program or its Little Sisters programs, both for girls ages 6-9. That will cut the crowd down, Holden said, as those were big crowd draws.

Other events like those held in the community or the ice cream social won't happen this year. There’s normally a big silent auction in the lobby, with vendors, which will be moved to during intermission this year. And there won’t be any food for sale, only bottled water.

“They’re little concessions. Little things we had to cut down for the girls,” Holden said.

The auditorium where the competition is held seats a thousand people, but the plan is to tape off every other row, so people will only fill half of the auditorium. Even in the competition's biggest year, it did not draw more than 500 spectators, Holden said.

There will also be signs posted at the auditorium telling people to not enter if they’re not feeling well. Tickets will be refunded for anyone who decides not to attend because they feel ill, Holden said.

“Safety-wise we’re being as safe as we can,” Holden said. People can only enter the auditorium one way and traffic flow will be limited.

The organization is not requiring anyone, either contestants or spectators, to wear face coverings.

The World Health Organization and the Centers for Disease Control and Prevention have recommended the use of cloth face coverings to slow the spread of the virus. A handful of local governments in Montana have required their use in situations where social distancing is not possible, and on Friday the Montana Hospital Association joined other groups like the state Chamber of Commerce, in encouraging their use. However, masks have become a politically divisive issue.

“As far as the contest goes, we’re doing what we’ve always done,” Holden said. “There will be extra safety precautions with the girls. Every morning we’ll have a short visit, take their temperature and talk to them if they’re feeling sick. Maybe they will have a test, but we’ll ask for a doctor’s advice if they’re not feeling well and we won’t let them participate that day.”

The organization made sure host homes were aware of the coronavirus situation, Holden said. “Every one of them said ‘We’re fine.'"

Initially, Holden said she and as many of the competitors as possible attended a Zoom meeting with the Dawson County Health Board.

“That was the first question (the board was) asking (the competitors), if anybody had concerns, if anybody didn’t want to do this,” Holden said. “They all said they didn’t.”

Any event that will have more than 50 people attend needs to submit an event request to the county board of health, said Timber Dempewolf, the director of the county health department. The plan tells the board how the event will comply with distancing measures and other safety precautions.

“It allows us to have a conversation and give them some suggestions and work together,” Dempewolf said.

The Miss Montana contest went before the full board on June 26 and was approved. Minutes for that meeting have not yet been complied, so a record of the vote giving the event the go-ahead was not available, Dempewolf said, but she did note that the board “has not been a split board.”

The board did not get into the host family situations. “That’s separate. We’re just looking at the larger events, the three-day-pageant part of it, and any time that they’re going to have gatherings,” Dempewolf said. “Individual homes, that’s not something we’re looking at.”

The health board didn’t put a specific attendance cap on the event because of situations like family groups, which can be seated together “without a problem,” Dempewolf said.

Other things the board wants in an application is how participation will be limited, how organizers keep track of who is attending and the participation and if they’re putting up messaging telling anyone who feels sick to stay home. The board also asks about frequently touched surfaces and how often they will be sanitized.

The board or health department doesn’t have the staffing capacity to monitor if events comply with their plans, Dempewolf said.

While there have been several events that went through the approval process, “this will be the first really big event that we’ll have as far as an indoor event,” Dempewolf said. “We’ve had horse shows, 4-H events. But this is probably one of the bigger ones we’ve received and it’s indoors versus everything else has been outdoors.”

The meeting when the contest was approved was public, but Dempewolf didn’t recall anyone else attending other than Holden to speak about the plan.

In an interview earlier in the week, Holden said no one has come to the organization with concerns. “I do know that talking to local parents of local girls, we had some teens that needed housing and parents said they couldn’t because their house is full of relatives that are coming for the program,” Holden said. “No one has expressed (concern) to me. No one has said ‘I don’t think you should do this.’”

“A lot of our ticket sales aren’t online. A lot of them are right at the door. It’s a good start,” Holden said. “I feel that people are ready to move on to some normality. I talk with a lot of people, volunteers, and they just want to move on.”

The Independent Record's Tom Kuglin contributed to this story.

The Montana Supreme Court has denied a petition to grant law school graduates a special exemption from the Montana Bar Exam, saying such a move would put the public at risk by admitting to practice students who might not otherwise pass the bar.

The University of Montana campus has been impacted by positive COVID-19 cases, according to a text sent Thursday afternoon via UM's alert system. 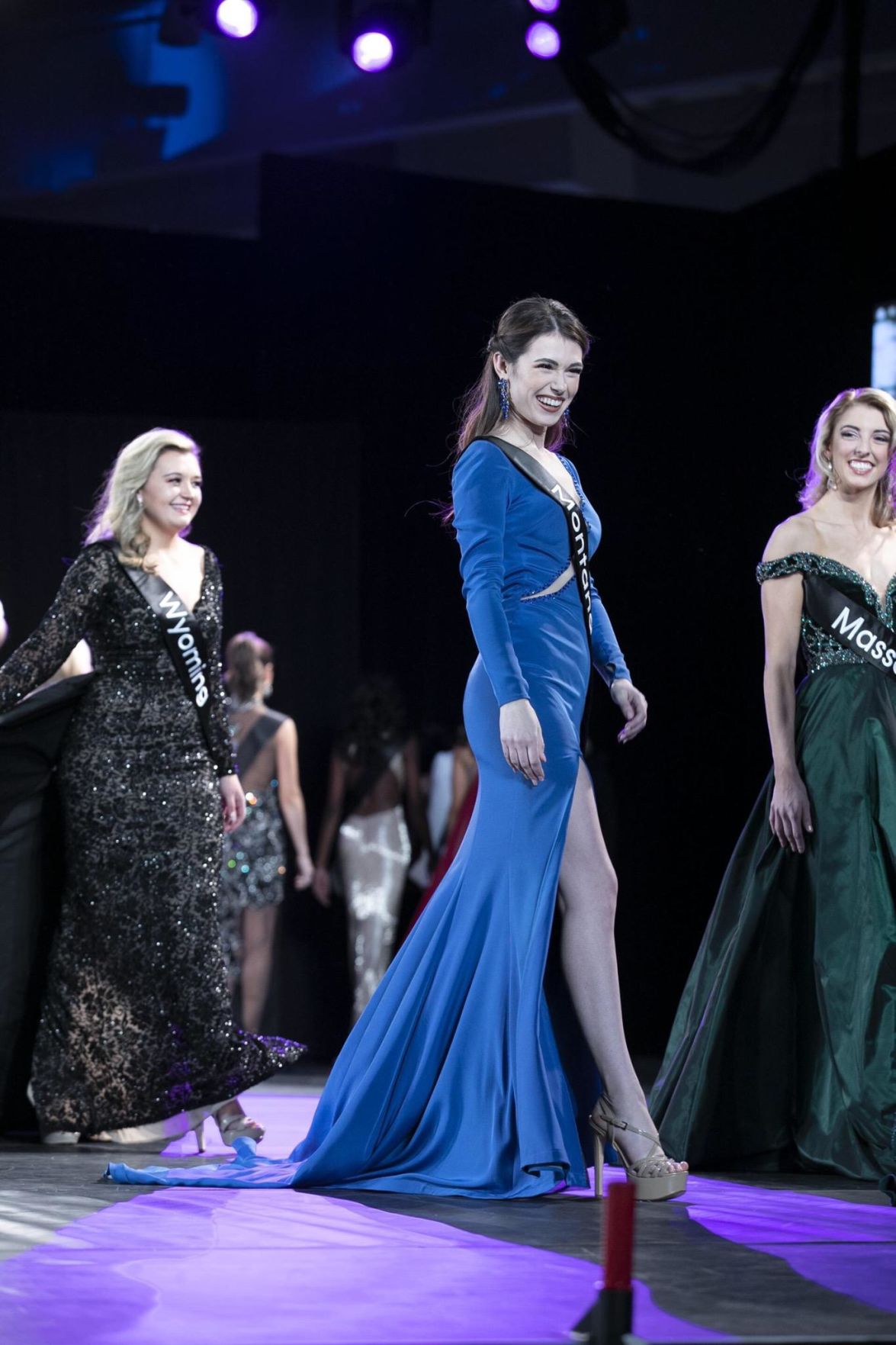 Miss Montana Mo Shea of Helena competes in the Miss America competition in Connecticut in this file photo. 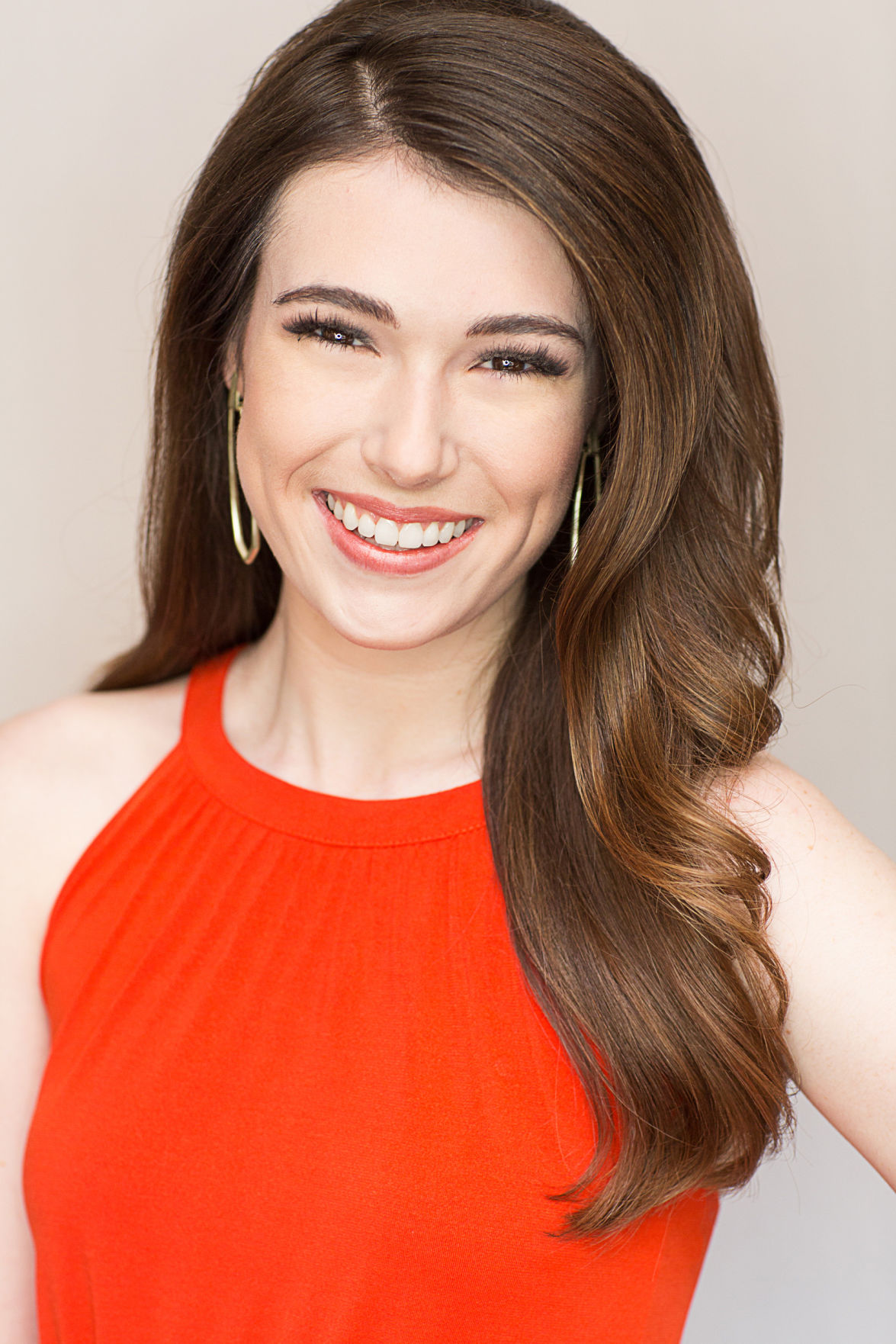