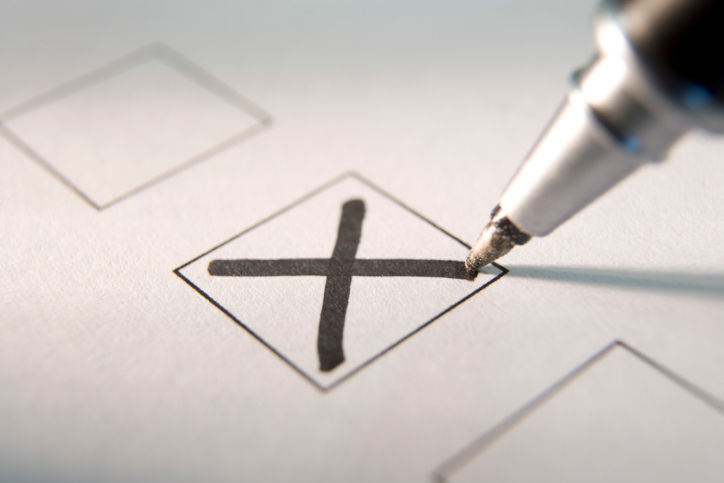 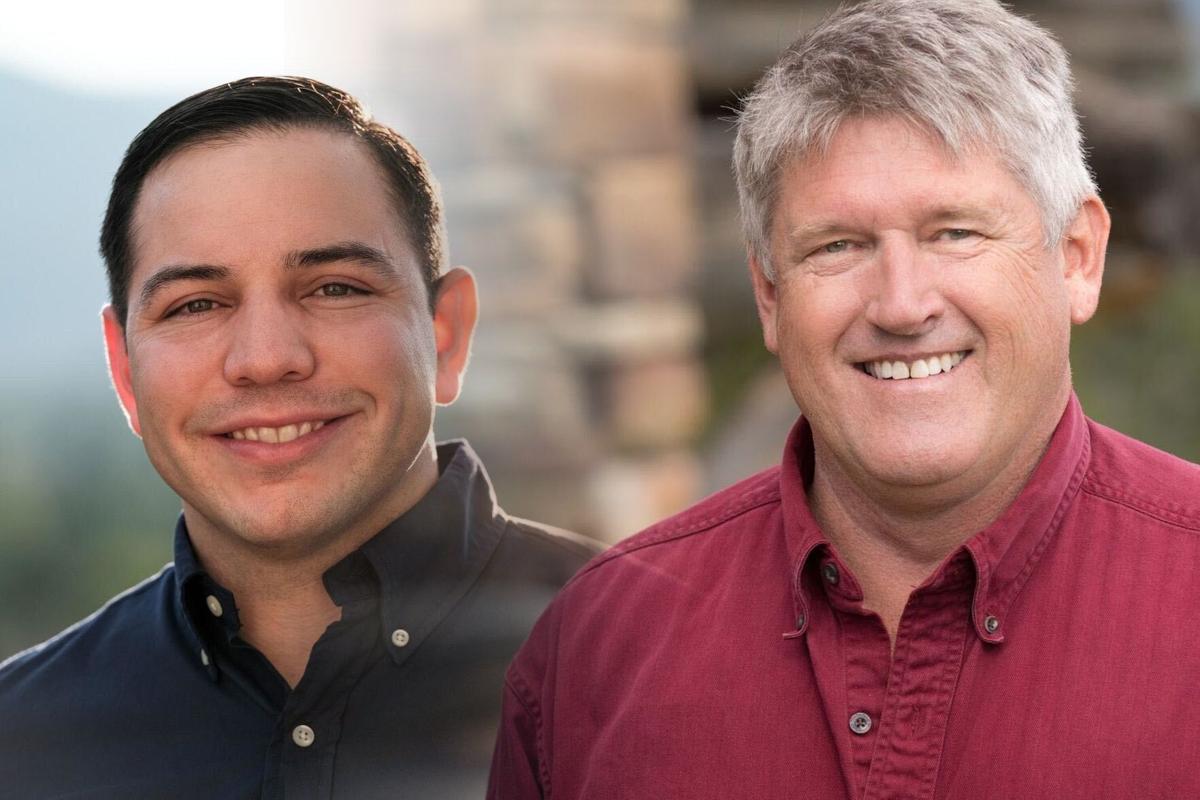 Republican auditor candidate Troy Downing touted his business experience in a debate with Democratic opponent Shane Morigeau, who played up his own background as a prosecutor and legislator as qualifications for the job of Montana’s insurance commissioner.

“You’ve never signed the front of the check. You have no experience in insurance,” said Downing, a Bozeman businessman, to Morigeau. “How can you expect to learn what you don’t know?”

Morigeau brought up Downing’s 2018 guilty plea to illegally obtaining in-state hunting and fishing licenses, and the fact that the Commissioner of Political Practices cited him in July for seven campaign violations, and wondered, “How can Montanans expect you to hold insurance industries accountable?”

Morigeau, a two-term state lawmaker from Missoula, said he prides himself on the fact that he doesn’t come from business, and said his years as a prosecutor and experience in the Legislature qualify him from the job.

As a legislator, he said, “I’ve worked across the aisle on issues that directly lowered insurance rates,” such as reinsurance and the Medicaid expansion that resulted in health coverage for an additional 100,000 Montanans.

Downing characterized the auditor’s office, which oversees insurance and securities industries, as “a consumer protection agency” — the aspect he’d rate as its highest priority. “Second, is getting the regulatory code more friendly for business.”

Morigeau mentioned affordable health insurance as among his top concerns. “To me that means options. That also means protecting people with pre-existing conditions … and not bringing forward junk insurance scams.”

Current auditor Matt Rosendale, a Republican now running for the U.S. House, has faced criticism for allowing a religious health care “sharing ministry” to return to Montana after it was banned in 2007. He also advocated for short-term plans that, like the sharing ministries, do not cover pre-existing conditions.

Downing said a broad variety of choices is the best way to keep costs down and said the auditor’s office should work to educate consumers on the pros and cons of various plans.

“It’s fundamentally American to have choices,” he said, adding that if people “can understand what they’re getting and what they’re giving up, they can decide for themselves and their family what tool is best.”

Both he and Morigeau spoke of consumer protection, Downing saying he’d worked to get “bad actors” out of the insurance business and Morigeau bringing up the fact that insurance scams are proliferating during the pandemic.

“I know what people are experiencing across the state of Montana,” said Morigeau, a member of the Confederated Salish and Kootenai Tribes, who repeatedly cited his upbringing in a low-income Montana community.

Downing’s California background became an issue in 2018 — the year he unsuccessfully ran in the Republican U.S. Senate primary — when he pleaded guilty to buying in-state hunting and fishing licenses between 2011 and 2016. He was fined just over $2,000 and forfeited his hunting and fishing privileges for 18 months.

Downing, an Air Force veteran twice deployed to Afghanistan, responded that he’d long sponsored fly-fishing trips in Montana for wounded veterans and added, “When I was hit on this, they were holding me to a standard not reasonable for any Montanan.”

He repeatedly struck at Morigeau with the alliterative “lawyer, lobbyist and legislator” label as he focused on Morigeau’s lack of business experience, saying, “It’s important that you understand … how a heavy-handed regulator can get in the way of business.”

Morigeau responded that he’d spent his last four years working rather than running a self-funded campaign for office. In Downing’s unsuccessful 2018 race in the Republican primary for the U.S. Senate, he outraised the other three hopefuls, with most of the money coming from his own pocket.

Morigeau spoke of balancing the myriad competing uses for Montana’s public lands — grazing, logging, agriculture, the outdoor recreation economy — always with an eye toward raising money for schools, while Downing said that “multiple use means multiple use,” and not favoring one interest over another.

Although the auditor’s office does not regulate elections — that task falls to the Secretary of State’s office — both candidates were asked about the lawsuit filed last week by President Donald Trump’s re-election campaign and other Republican groups seeking to halt voting by mail in Montana.

On Friday, 46 of Montana’s 56 counties filed mail ballot plans with the Secretary of State’s Office. Downing referenced the high voter turnout in the June primary, where all counties had a mail option, but said that “I do think we need to look closer and make sure there’s no fraud.”

Morigeau noted some of the complications faced with mail ballots on the state’s Indian reservations, and said that “getting people access to voting should be the No. 1 priority.”

A Montana Democratic Party official is raising questions about where a Public Service Commission candidate's residence really is.

Montana Democrats are rolling out "The Dude" again as they seek to burnish the party's November ticket with some star power and counter GOP heavyweights such as Vice President Mike Pence.

On Tuesday, an attorney for Montana told a judge that not enough voters in the state had been affected by a law restricting ballot collection …

Republican candidate Austin Knudsen was relentless in highlighting his challenger's limited experience, while Democrat Raph Graybill painted Knudsen as "dangerous" and an "extremist." 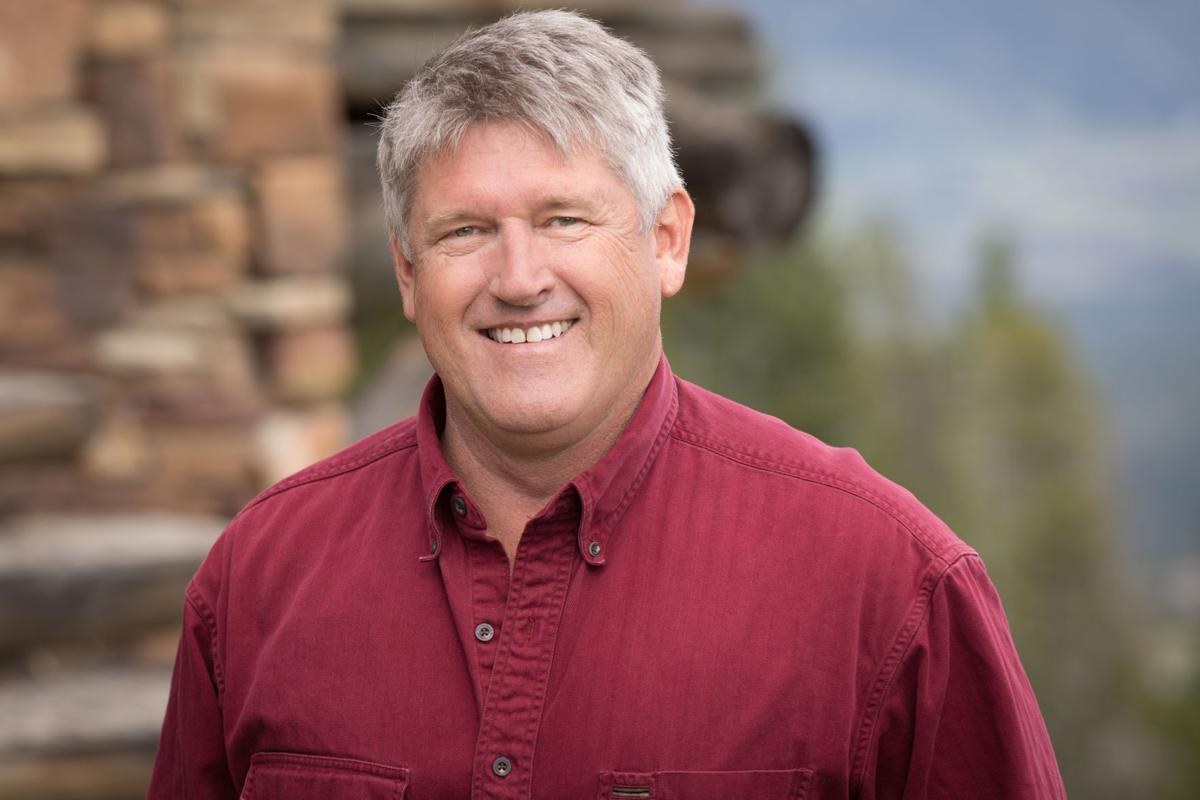 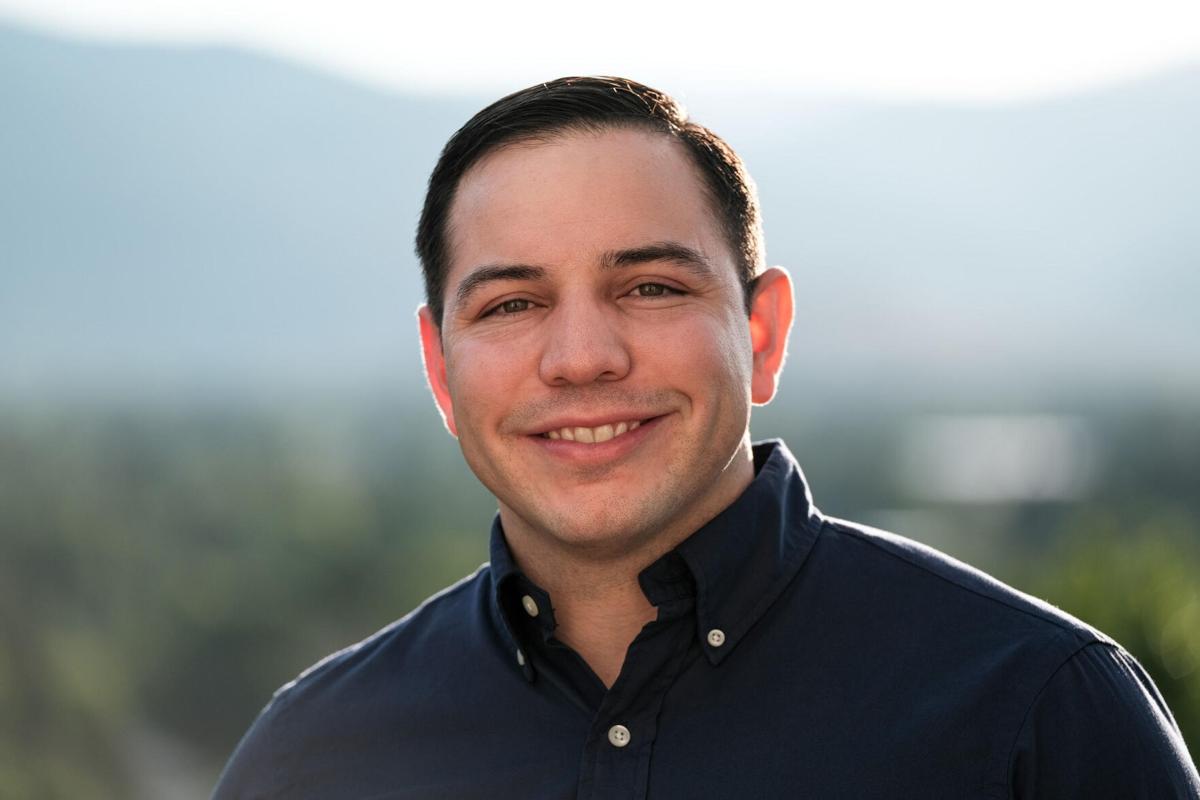