The chief justice of the Montana Supreme Court on Friday responded to a legislative report published earlier in the week, contending the court was well within its bounds to engage on legislation related to the judiciary.

"It has long been the accepted practice that state and local elected officials and respective staff members talk to legislators to support or oppose legislation while acting in their official capacities," Chief Justice Mike McGrath wrote in a letter on Friday.

The correspondence follows a report released Wednesday by the Select Committee on Judicial Transparency and Accountability. The report developed over the last week largely bears the concerns Republicans have raised in the last month about the Supreme Court Administrator polling judges on pending legislation and gathering information for the Montana Judges Association, the judiciary's lobbying organization.

McGrath, as chief justice, is a member of the association's legislative committee and uses email to communicate to that end, he wrote.

"The (Judicial) Brand has an obligation to inform the Legislature as to how legislation affects Branch operations," McGrath wrote. "There has been no misuse of state resources."

McGrath said in the letter the Montana Judges Association will likely give more authority to its legislative committee in the future and discontinue the polling. The polling coming to light in April was a large part of why Republicans formed the committee and launched the probe that will continue into the interim session, calling the polls evidence of judges issuing opinions on pending legislation that could someday be challenged in court.

Democrats, meanwhile, have decried the GOP's effort in the legislative and executive branches a "witch hunt" leading toward a constitutional crisis. One justice who has challenged the committee's subpoena in court called the probe an overreach by the other two branches of government.

One of the biggest points of contention is a provision that reduces the amount of matching money for municipalities that still have more restrictive public health mandates than the state's.

At the end of a press conference Thursday after the echoes of the final gavel rang through the House and Senate chambers, Republican lawmakers started asking where to get a copy of talking points to take back home.

The bills passed generally with GOP support and Democratic opposition.

The Biden administration on Monday reiterated that the Dakota Access oil pipeline should continue to operate while the U.S. Army Corps of Engineers conducts an extensive environmental review, although the Corps said again that it could change its mind.

Wolf numbers in Montana must be reduced to “sustainable” populations with more aggressive means of take allowed in areas with higher wolf numbers under a bill signed Friday. 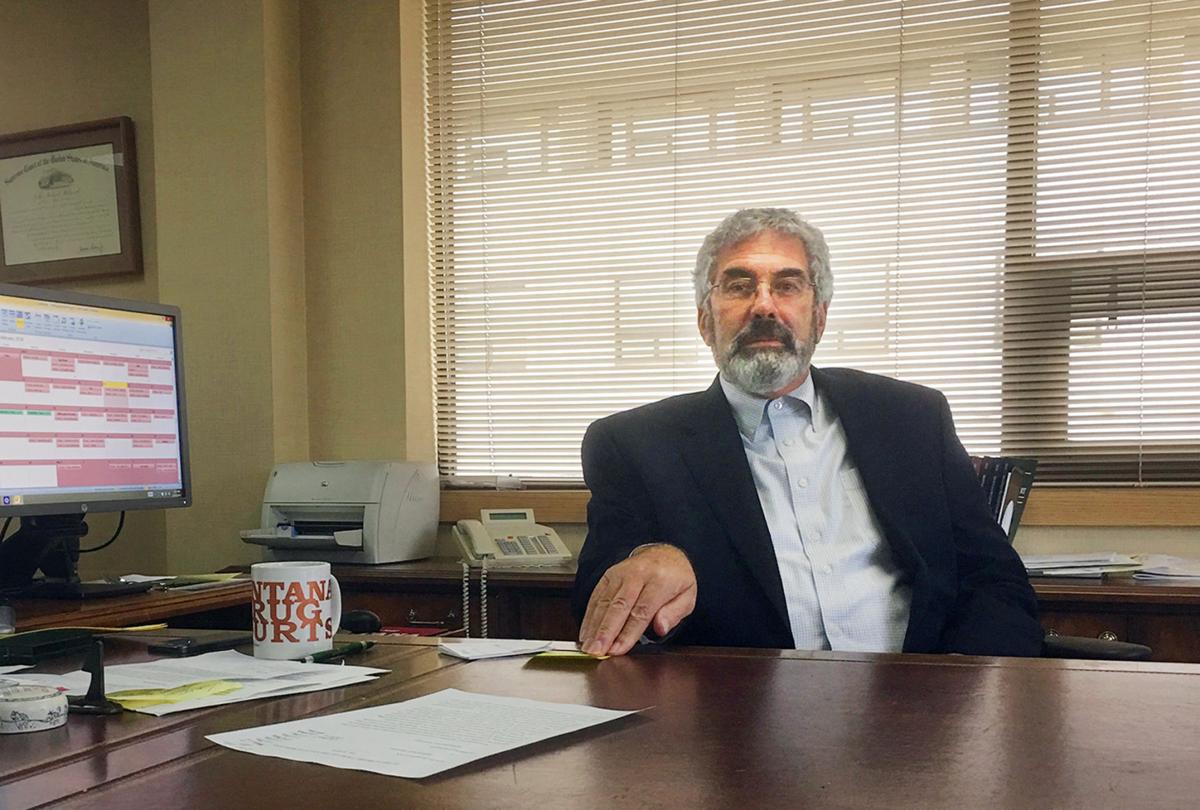