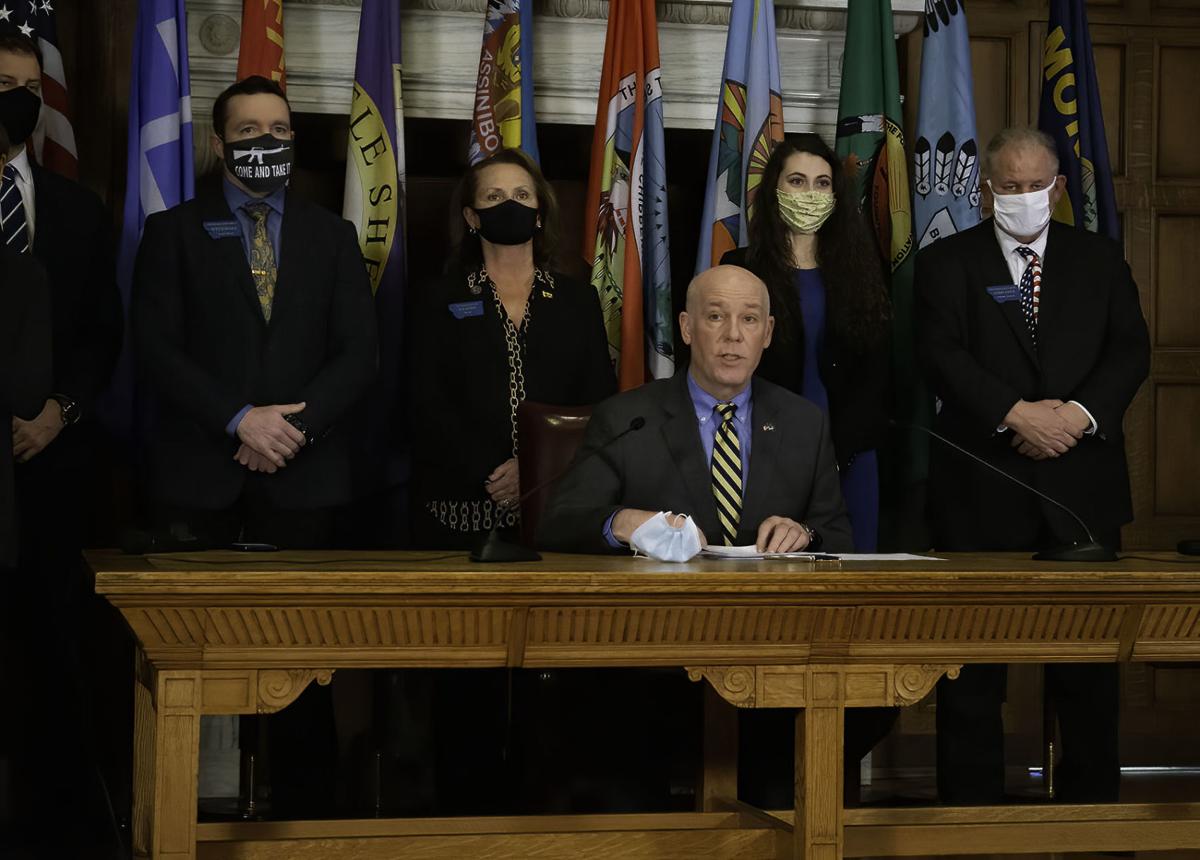 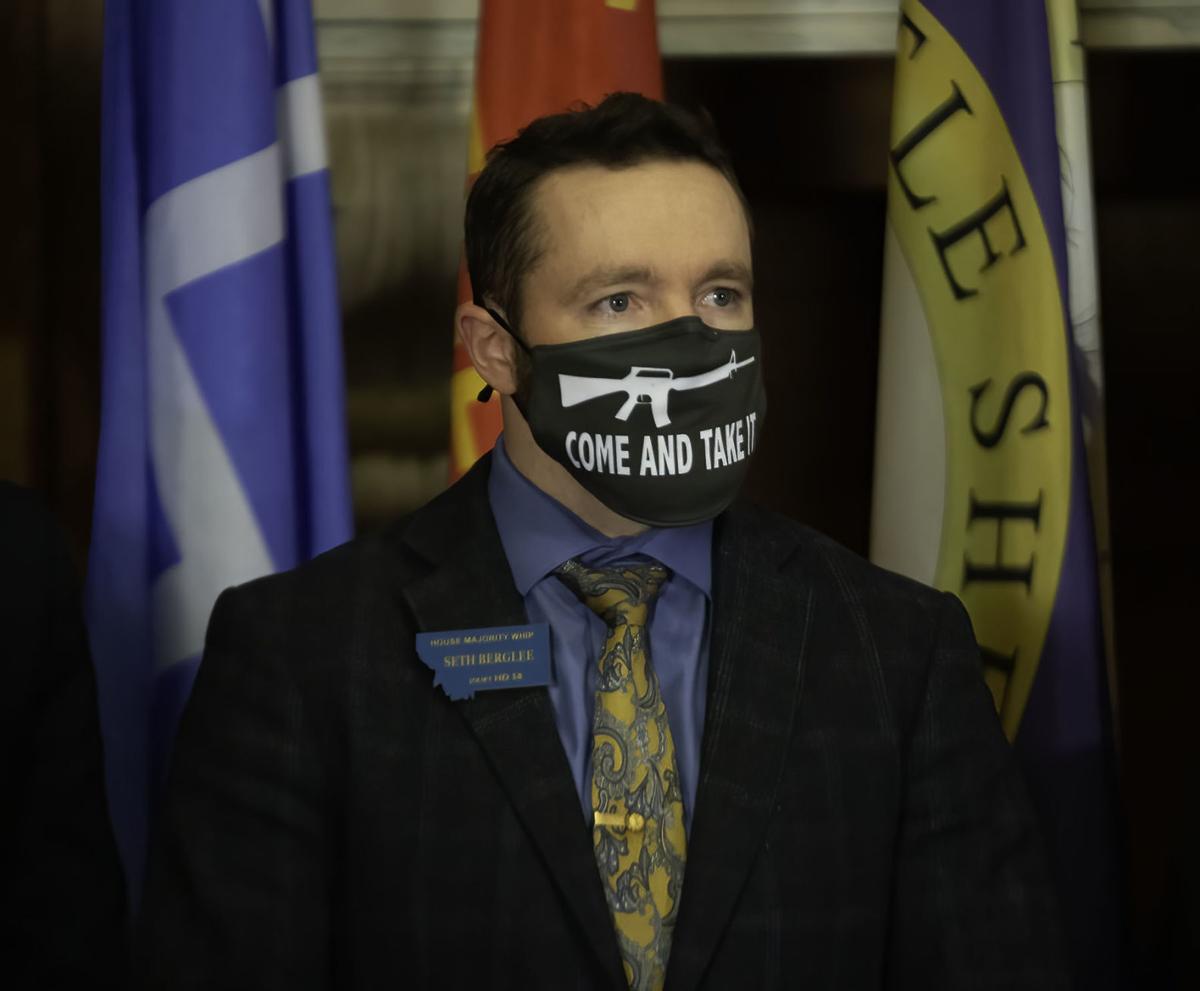 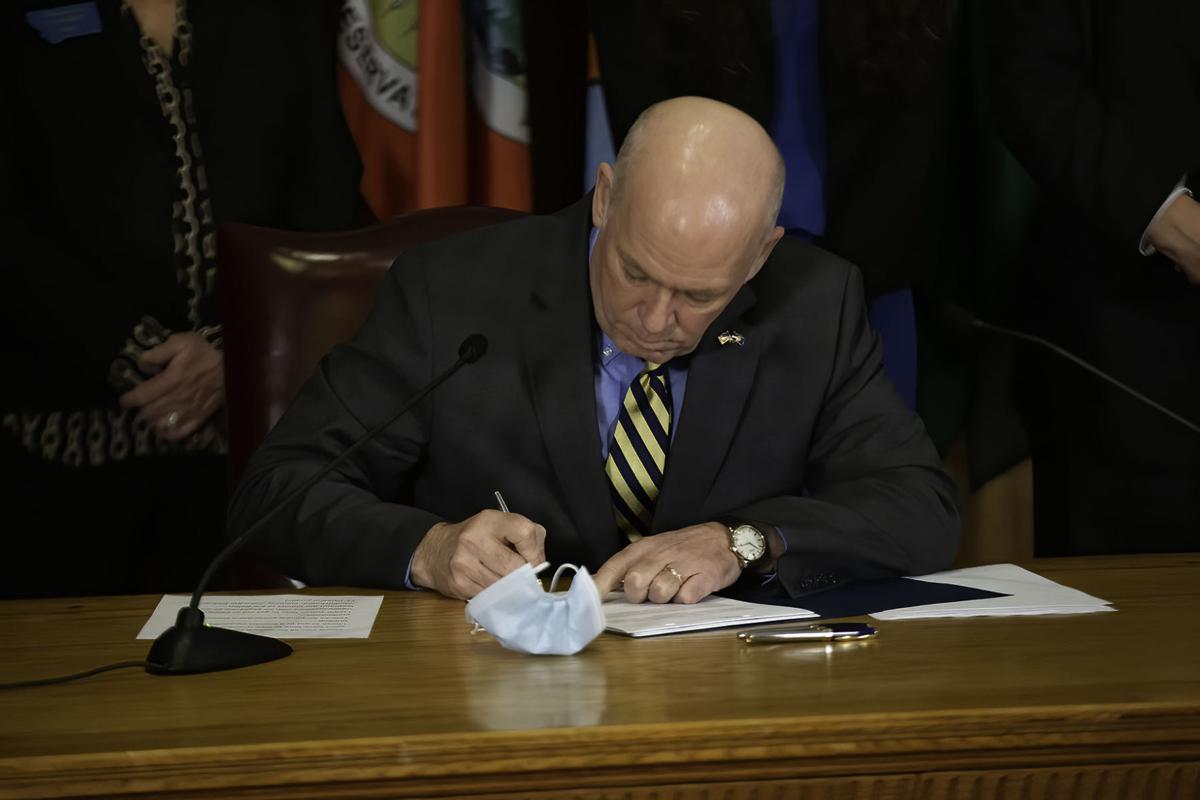 HELENA — A bill signed into law Thursday by Montana Gov. Greg Gianforte allows concealed firearms to be carried in most places in the state without a permit, and expands the list of places where guns can be carried to include university campuses and the state Capitol.

The law allows concealed firearms to be carried without a permit inside bars and banks. Private property owners and tenants are allowed to ban firearms on their premises.

Spokespeople for the governor’s office and the Department of Administration, which oversees security in the capitol, said a new policy “is forthcoming.”

A separate bill making its way through the session would allow lawmakers to carry concealed handguns without a permit on state property.

On public university campuses, the law will permit firearms as long as gun owners follow certain training requirements and regulations laid out by the university system board of regents, including a ban on firearms at campus athletic or entertainment events.

Firearms carried on university campuses must be kept inside holsters unless removed for self defense, and must be stored in locking devices.

The new rules impacting university campuses will take effect June 1. Previously, the university system board of regents had banned firearms on all public campuses.

Proponents of the bill said getting rid of so-called “gun-free zones” will increase safety by allowing law-abiding citizens to protect themselves. Opponents said it will jeopardize public safety and risk increasing Montana's suicide rate, already one of the highest in the nation.

The bill was sponsored by Republican Rep. Seth Berglee, and passed the Republican-controlled House and Senate along party lines, with Democrats opposed.

“Educators, gun owners, bankers, and law enforcement officials came in to oppose this bill because it makes our communities and our campuses less safe,” said Democratic House Minority Leader Kim Abbott in a statement.

Gianforte, the state’s first Republican governor is 16 years, said Thursday that he was signing the bill because “gun control measures step on the rights of law abiding citizens."

Former Democratic Gov. Steve Bullock vetoed several gun-related measures passed by the Republican-controlled Legislature during his tenure, including bills that would have allowed legislators to carry concealed firearms in the Capitol and eliminated local governments’ ability to restrict concealed firearms.

Samuels is a corps member for the Associated Press/Report for America Statehouse News Initiative. Report for America is a nonprofit national service program that places journalists in newsrooms to report on undercovered issues.

Facing aggressive Biden agenda, nation’s most gun-friendly state looks to get even friendlier.

The president used the occasion to call on Congress to strengthen gun laws, including requiring background checks on all gun sales and banning assault weapons.

The question of whether guns should be allowed in capitol buildings remains political, and states are going in opposite directions.