HELENA — On a tie vote, the state Senate Saturday rejected a bill allowing the sale of raw milk in Montana.

“This is not about freedom and doing what you want to do,” said Sen. Taylor Brown, R-Huntley, one of the staunchest opponents of House Bill 245. “This is about protecting the public’s health.”

The Senate deadlocked 25-25 on the bill Saturday and then voted to “indefinitely postpone” the measure, effectively killing it. A later vote to revive the measure failed 23-25.

HB245, sponsored by Rep. Nancy Ballance, R-Hamilton, would allow owners of small herds of cattle, goats or sheep to sell raw milk or other raw-milk products directly to consumers.

The milk produced by small herds would be tested once a year by the Livestock Department and have to carry warning labels saying it had not been pasteurized. It could not be sold to retail outlets for resale.

The lengthy and sometimes heated debate Saturday focused on whether allowing the sale of raw milk was an issue of personal freedom or protecting public health.

Sen. Dee Brown, R-Hungry Horse, who carried the bill on the floor of the Senate, said some Montanans believe raw milk is superior to pasteurized milk and should be able to choose to buy it.

“Everything we do in life has risk,” she said. “But we make choices for ourselves and our families on the things that we feel are best for them. I believe we should (support) this bill and let Montanans make that choice for themselves.”

Sen. John Brenden, R-Scobey, said his wife grew up on a farm, milked cows, and drank raw milk and that it never caused any problems.

“We are becoming so pure that we are becoming less immune to disease,” he said. “You get a little bit of dirt in you, and it brings your immune system up. This is a freedom bill. We’re getting so over-regulated in this country that we can’t do anything.”

But opponents of the bill said unpasteurized milk could be filled with bacteria and other pathogens, and noted that the sale of raw milk is opposed by the Centers for Disease Control, the U.S. Food and Drug Administration, public health officials and various groups of medical professionals.

Brown, a rancher and farm broadcaster, said he, too, drank raw milk as a child, but that some forms of bacteria now can cause major tissue or organ damage before a person is treated.

“The majority of milk is consumed by children,” he said. “They don’t get to choose between what’s safe and what’s not. Their parents are picking for them, what’s healthy and what’s not.”

Eighteen of the Senate’s 21 Democrats voted against the bill, joined by seven Republicans. Three Democrats and 22 Republicans voted for it. 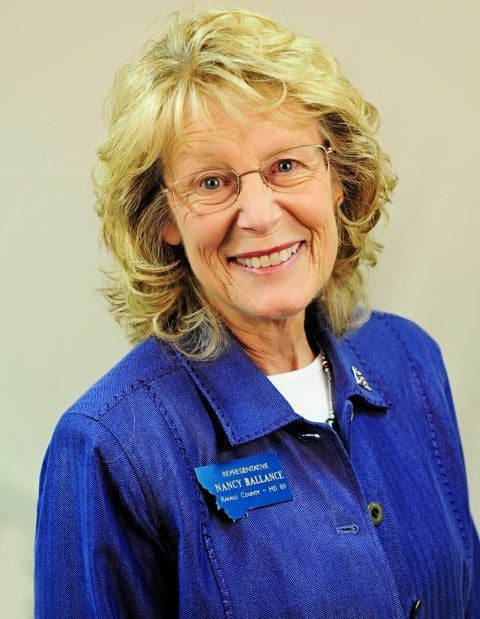 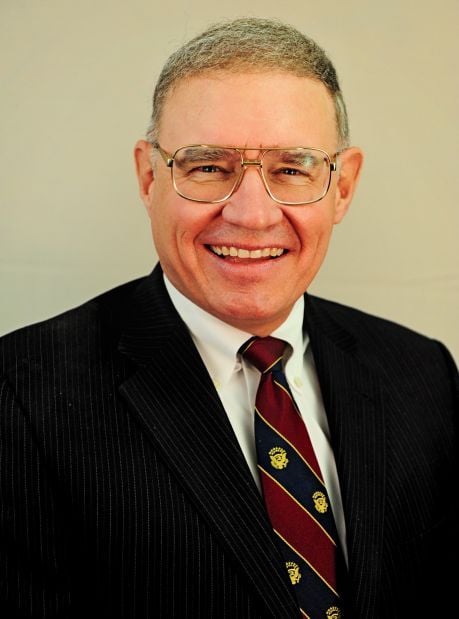