The regulations for a law passed by the Montana Legislature last year aim to make campaigns more transparent after the Citizens United decision that allowed corporations and unions to spend unlimited amounts of money in elections. That ruling has given rise to independent expenditures made by social welfare groups that don't report their donors or spending.

Now, groups registered as social welfare or issue advocacy organizations will have to make those disclosures if they produce advertisements or other electioneering communications that mention an election or a candidate, or use a candidate's image, Commissioner of Political Practices Jonathan Motl said.

The rules also require state candidates and committees to file reports 35 days from the primary and general elections, in addition to the previous 12-day deadline. Reporting must now be done electronically, and the data will be immediately available to the public.

"If all we have left after Citizens United is transparency, reporting and disclosure, then I think society's got an obligation to make that transparency real," Motl said. "These regulations take us significantly down that path."

He pointed to the Montana Growth Network as an example of an issue-advocacy organization that his office found spent money in the 2012 elections that illegally advocated for or against candidates. That organization, which was funded by 14 large donors that included investment broker Charles Schwab and media mogul James Cox Kennedy, would not have been allowed to make those expenditures prior to the Citizens United ruling, Motl said.

"The committees we're going to have questions on are these brand-new, nonprofit corporations with no history and no product. Where is their money coming from?" Motl said.

The rules are in place just as the campaigns for the June 7 primaries are warming up. Some candidates worry the rules' complexity may result in them being accused of unintentionally breaking a campaign law.

"The rules have changed and nobody knows what they are," said Republican state Rep. Daniel Zolnikov, who is running for re-election for his Billings House seat. "There are so many unknowns, so many variables, that any legislative candidate can mess up without even meaning to."

Zolnikov was skeptical that the rules would force out-of-state organizations to comply with the disclosure requirements, saying outside groups tend to find ways to get around new laws.

"Every time a new campaign finance law comes up, a new thing gets created," he said. "Once you push in a bubble, it pops out somewhere else."

Rep. Jenny Eck, D-Helena, said the only major change for legislative candidates is the electronic filing.

"I'm not worried about that," she said. "I'll be able to know more about who will be spending against me in real time, too."

Motl said his office will be "generous and understanding" to candidates and committees learning the new system, but he expects full compliance by May 3, the reporting deadline 35 days from the June primaries.

He added that he will rely on voters to report to his office when they receive a mailer or hear an advertisement involving an election that's coming from a person or organization they've never heard of before.

"First and foremost, the people of Montana have to be vigilant," he said.

Montana to use corruption ruling to defend contribution caps

HELENA — A second Montana judge has ruled there was corruption in the state's 2010 Republican primary elections, with candidates pledging loya… 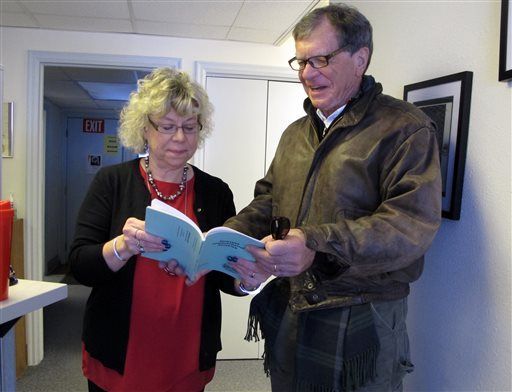 Montana Secretary of State Linda McCulloch shows Commissioner of Political Practices Jonathan Motl the location of the state's new campaign finance rules in the Montana Administrative Register on Friday in Helena, Montana. The new rules, which became effective with their publication Friday, will require more disclosure and transparency by candidates and political committees. 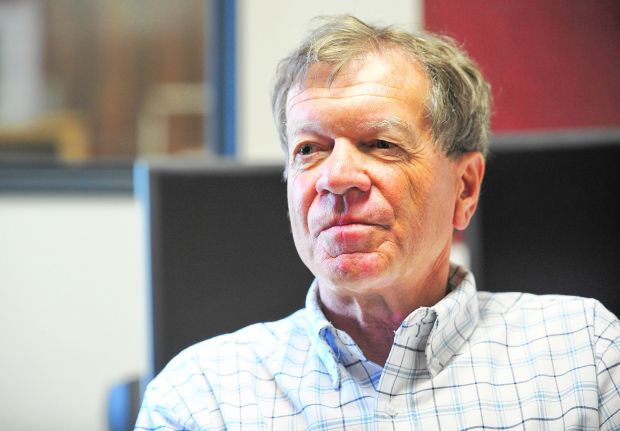