BISMARCK, N.D. — North Dakota's Senate might revive the question of legalizing recreational marijuana, but through a ballot measure put to voters.

The chamber last week soundly defeated a bill to legalize but restrict the drug for recreational use. The 50-page bill, which passed the House, came as an effort by lawmakers to head off a proposed citizen-initiated measure to legalize marijuana through the state constitution, as South Dakota voters did in 2020. Montana voters also approved recreational marijuana last year.

Senate Majority Leader Rich Wardner, R-Dickinson, told the Tribune on Tuesday morning that a resolution for a 2022 measure would be heard by the Senate Delayed Bills Committee in the afternoon, on the Legislature's 55th official day of a maximum 80.

He declined to provide the text of the one-page, proposed resolution, citing the forthcoming committee meeting.

"It's about putting it on the ballot and making sure that the Legislature has the ability to write the rules," Wardner said. He pointed to the state's medical marijuana program, passed by 2016 voters and implemented by the 2017 Legislature, as already addressing "a lot of issues."

He'd prefer the measure be on the November 2022 general election ballot alongside potentially two other groups' measures for recreational marijuana.

House Majority Leader Chet Pollert, R-Carrington, confirmed to the Tribune he's aware of the proposal but did not yet know specifics.

North Dakota Cannabis Caucus Chairwoman Jody Vetter, of Bismarck, told the Tribune on Tuesday that her group is proceeding with gathering signatures for its constitutional initiative. Legalize ND Chairman David Owen said earlier this month that his group would bring a measure should the bill that had been before the Senate fail.

North Dakota voters in 2018 defeated a ballot measure to legalize recreational marijuana, with 59% opposed. Efforts to put the question on the ballot failed in 2020 due to the coronavirus pandemic inhibiting signature gathering. Marijuana remains federally illegal.

A bill to decriminalize possession of small quantities of marijuana failed in the North Dakota Senate on Friday.

"The whole point of this bill is not to grow government with this new revenue," Rep. Derek Skees, R-Kalispell, told the committee on Tuesday. 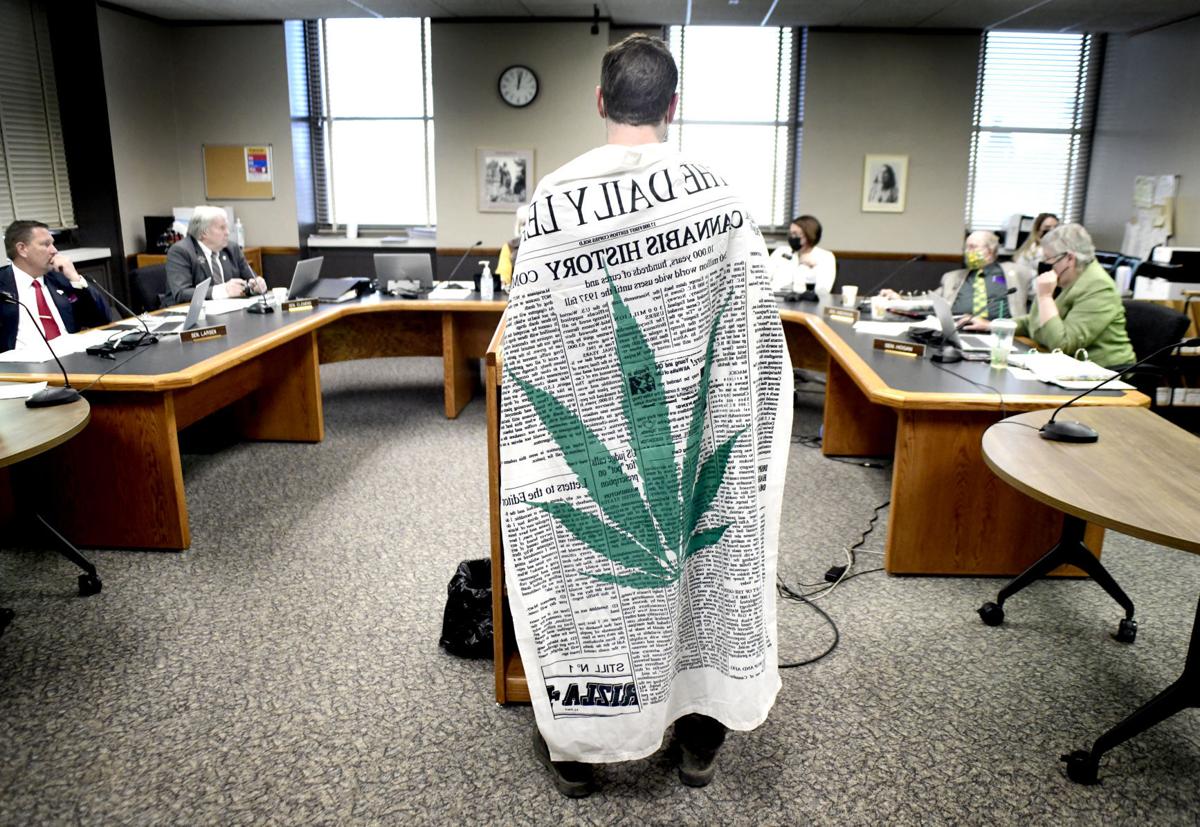 Dustin Peyer, of Driscoll, wears a cape decorated with a large marijuana leaf as he testifies in opposition to House Bill 1420 during a March 15 hearing before the Senate Human Services Committee at the state Capitol in Bismarck. 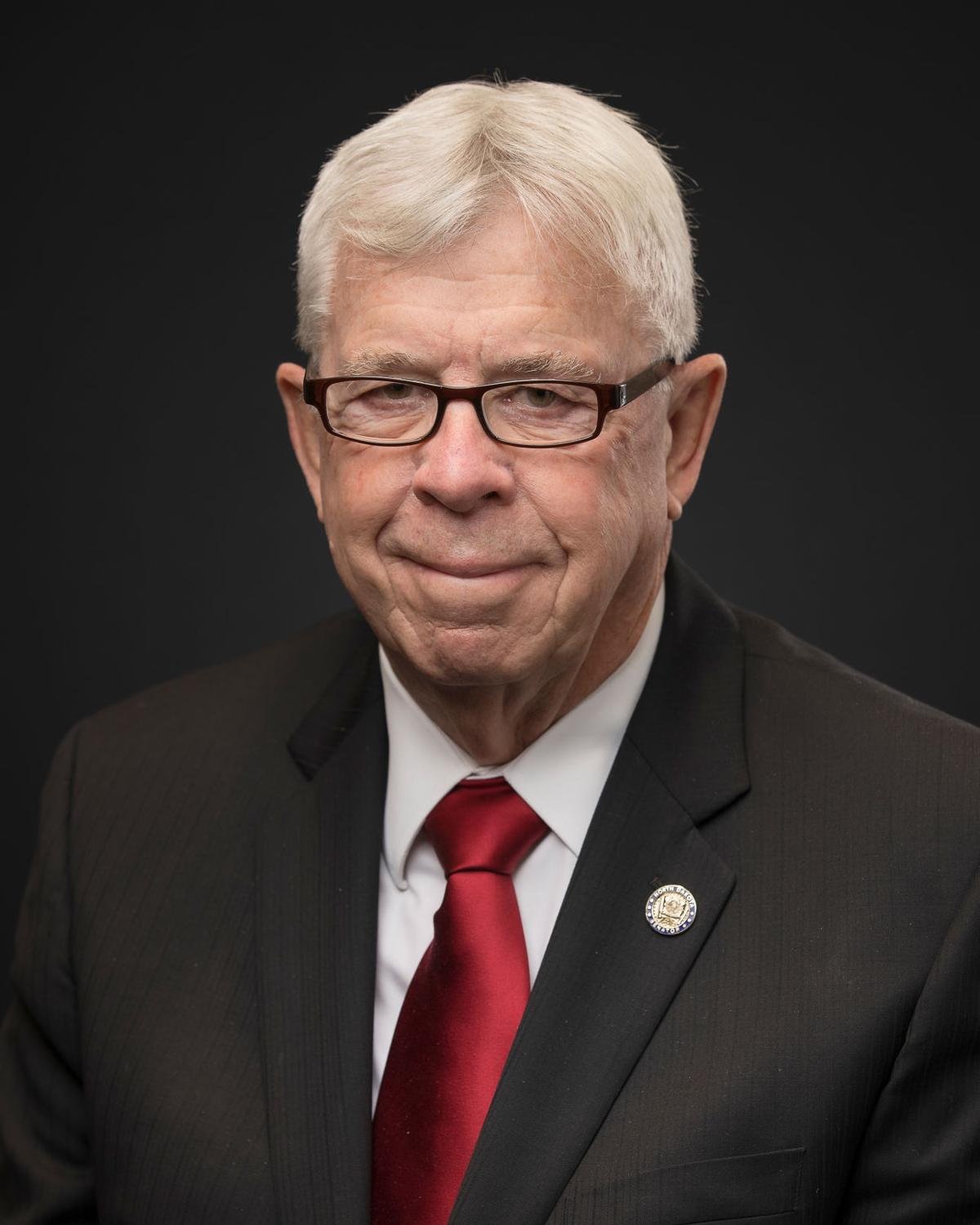