“It violates the First Amendment because people are inclined to self-censor when the law’s vague,” said Del Kolde, a senior attorney from the Institute on Free Speech who is co-representing Wyoming Gun Owners.

The lawsuit, which was also filed against Deputy Secretary of State Karen Wheeler and Election Division Director Kai Schon, comes after the secretary of state investigated the gun rights group for allegedly engaging in electioneering without disclosing their donors.

It is unclear whether the secretary of state’s office is still investigating the group. The office did not return a request for comment Thursday.

The investigation began late last year when the Greater Cheyenne Chamber of Commerce filed a complaint against Wyoming Gun Owners for not being registered with the Wyoming secretary of state’s office, as is required by election code when engaging in electioneering.

The lawyers representing Wyoming Gun Owners said they plan to filed a preliminary injunction this week to fast-track the case.

Wyoming Gun Owners did run aggressive campaign advertisements and sent mailers and emails about specific candidates. What Kolde and the gun rights group argues, however, is that the advertisements and mailers never expressly endorsed candidates but only communicated the candidates’ stances and voting records on gun policy.

The most recent lawsuit is in part an attempt to be able to run campaign advertisements and send mailers ahead of the 2022 election without being investigated again, Kolde said.

“Now (Wyoming Gun Owners is) left in a position where they want to speak again in the next election,” he said, “but they don’t know what they can say without the drawing another complaint or another investigation.”

Montana had more deaths than births in 2020 for 1st time

Early and provision data from the state health department and a report compiled by a demographer document the stark statistics for 2020, a year dramatically altered by the pandemic.

Those who spoke against the proposed rule asked for the policy to be rejected, delayed or crafted as broadly as possible.

State settles with prison whistleblower for $250,000

The corrections officer said his promotions were stifled after he raised the alarm about rape allegations at the Montana Women's Prison.

Montana Fish, Wildlife & Parks is unsure how effective the new laws will be when it comes to driving down wolf populations.

A citizen group espousing the need for judicial integrity is backtracking claims on its website.

The Biden administration's suspension of new oil and gas leases on federal land and water was blocked Tuesday by a federal judge in Louisiana.

Across Montana, elected officials, public health officers and attorneys are left with wildly different interpretations of what House Bill 257 actually does.

The governor made the $18,732 donation during a tour of One Health Bighorn, a health center offering substance abuse disorder treatment in southeast Montana. 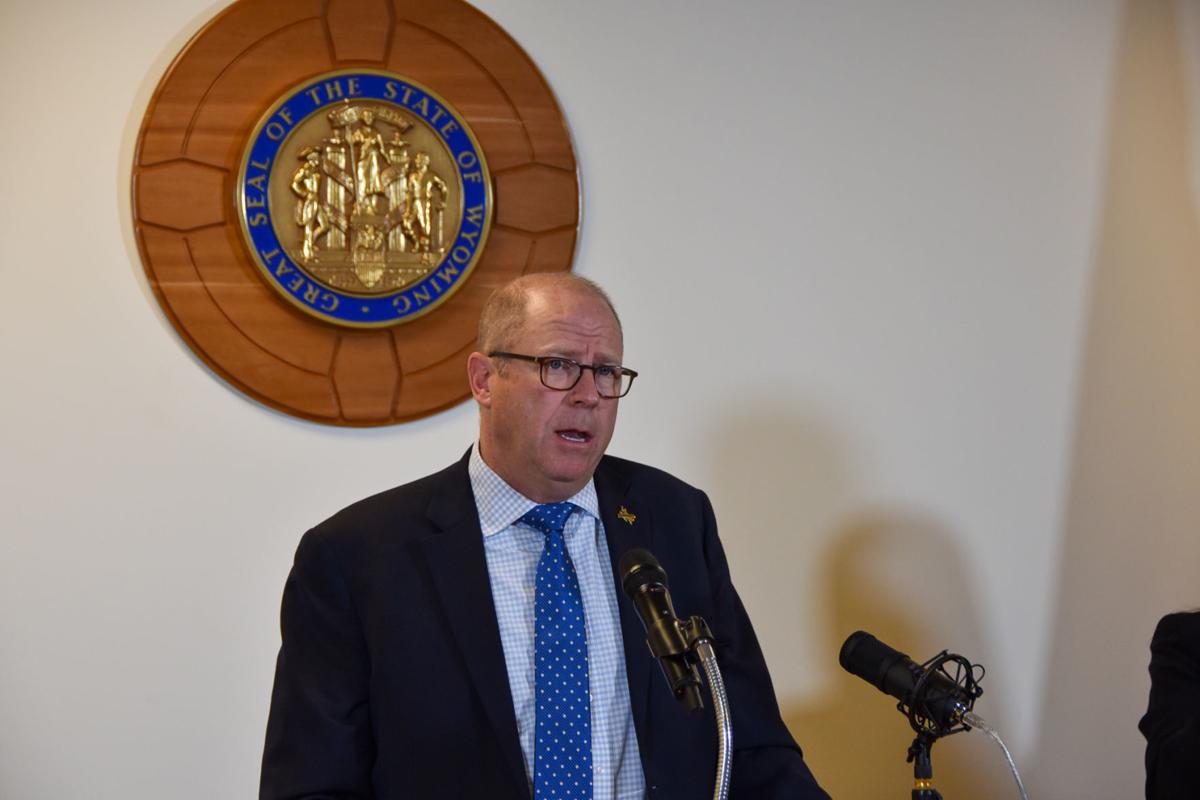 Wyoming Secretary of State Ed Buchanan speaks at a news conference May 13, 2020, in Cheyenne. A Wyoming Second Amendment group is suing Buchanan, among other state officials, in response to an investigation of the group. 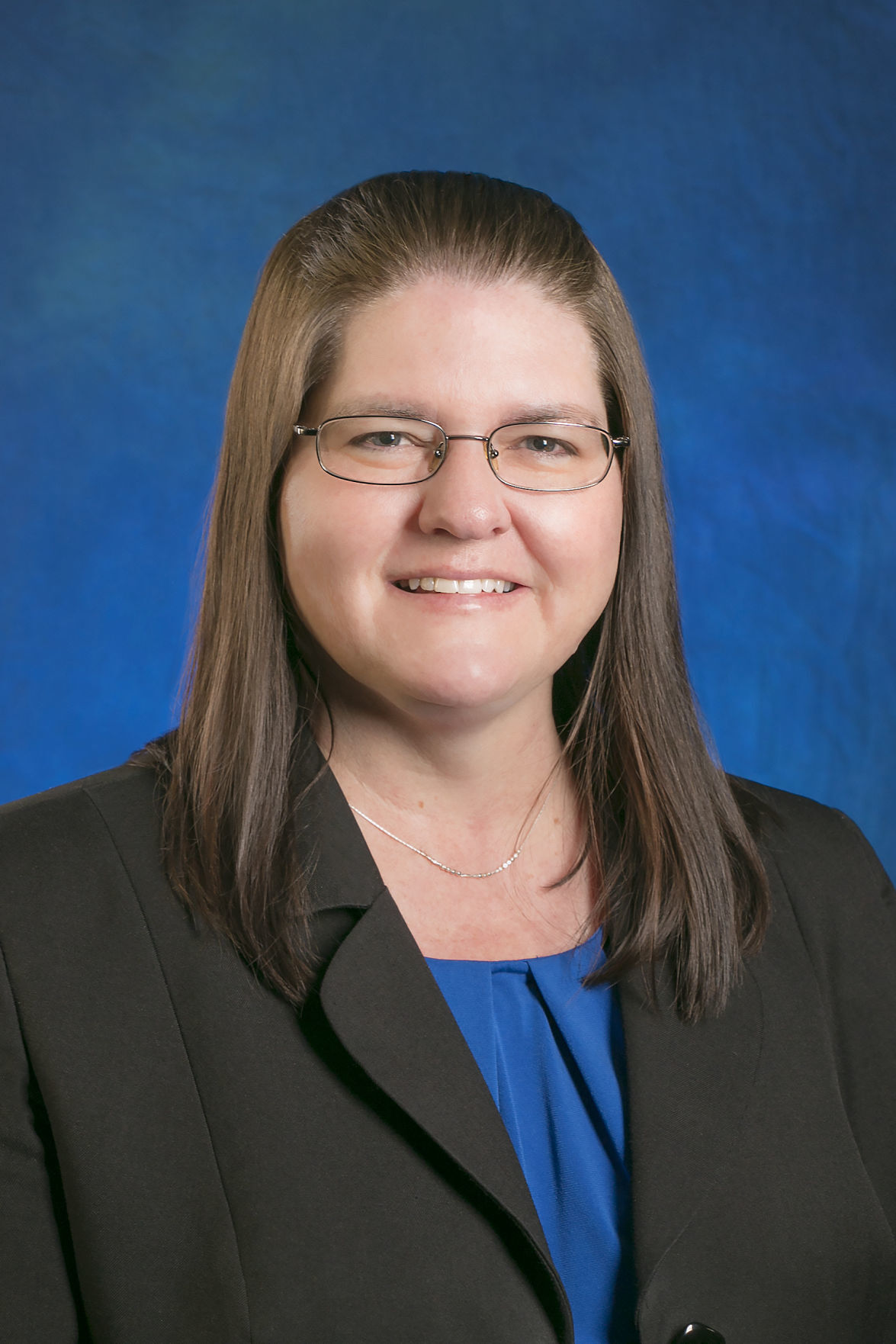