This is the second part of a two-day series looking at the records of Supreme Court justice candidates Lawrence VanDyke and Justice Mike Wheat.

HELENA — Montana Supreme Court justice candidate Lawrence VanDyke has worked as a lawyer for a giant international law firm and Republican attorneys general in Texas and Montana, focusing on appellate law — experience he says makes him a good choice to serve on Montana’s high court, whose main job is reviewing appeals.

“I had a chance to learn appellate and constitutional law from some of the top guys in the country,” he said. “That’s been the focus of my career.”

Yet VanDyke’s work history has come under fire from detractors and his opponent, Justice Mike Wheat, who say it’s a thin Montana resume and one often colored by conservative politics.

“As far as I know, he’s never tried a case,” said Wheat, who spent 28 years in a Bozeman law firm that represented plaintiffs and small businesses, before being appointed to the Supreme Court in 2010. He’s running for re-election to an eight-year term. “I just don’t think (VanDyke) has the kind of experience in the area of law that’s required for this kind of a position.”

When asked what type of experience matters, Wheat said: “Trying cases, representing people. Arguing not just constitutional law cases, for a gigantic corporate law firm, but for people you’ve gone to trial for.”

Conservative, pro-business groups also have spent at least $500,000 promoting VanDyke and attacking Wheat, while a group backed by Montana trial attorneys has spent about $300,000 supporting Wheat and attacking VanDyke.

VanDyke, who grew up in Bozeman and lives now in Clancy, conceded that he’s never represented a client in a jury trial in Montana and has worked in the state as a lawyer only a couple years. However, he said he’s done plenty of work before a variety of courts, usually on appeals — which is what the Montana Supreme Court considers.

VanDyke, 41, has degrees in civil engineering and construction management from Montana State University and worked with his family’s construction firm in Bozeman until attending law school at Harvard, where he graduated in 2005.

Most of his legal career was spent with Gibson, Dunn & Crutcher, a global law firm with 1,100 attorneys and offices in Los Angeles; New York; Washington, D.C.; China; Brazil; London; Paris; and Singapore.

The firm, which represents many large, corporate clients, has produced several attorneys who became conservative heavyweights, such as Ken Starr, whose 1990s investigation of President Bill Clinton led to Clinton’s impeachment, and Theodore Olsen, who was U.S. solicitor general under President George W. Bush.

VanDyke worked a half-dozen years for the firm in Texas and Washington, D.C.

A search of Texas court records turned up five cases where VanDyke was listed as an attorney of record, all before the Texas Supreme Court. Those cases included his work for an electric utility that sued Dallas Area Rapid Transit, in an attempt to condemn part of the transit authority’s property so the utility could string a power line, and an energy firm involved in a dispute with several wind-energy projects.

VanDyke said he worked for Gibson Dunn on cases not only in Texas, but also in federal and state courts in Oregon, California, other states and Washington, D.C.

He said he also did extensive pro bono work while at Gibson Dunn, which encourages its attorneys to provide free legal work for those who can’t afford it. VanDyke said his pro bono clients included a Libertarian gay-and-lesbian group, the American Civil Liberties Union Texas office and the Free Market Foundation, which combined to work on a free speech case, and Alliance Defending Freedom, a conservative group that defends religious freedom.

His work for the Alliance included helping an Orthodox Jewish Day School in New York, fighting what it saw as discriminatory zoning, he said.

As solicitor general for Fox, VanDyke was the office’s lead lawyer defending against lawsuits challenging the constitutionality of various Montana laws. He left that job five months ago, saying he had disagreements with coworkers over his approach to the job.

During his 18 months of work in Montana, VanDyke was involved with several major cases, such as defending a challenge of a law that barred illegal immigrants from getting state services.

Critics have said while at the Montana attorney general’s office, VanDyke wanted to focus on issues that promoted a conservative social and political agenda. VanDyke said he handled the cases to which he was assigned, or laws that were challenged.

“I didn’t get to choose what I worked on,” he said. “If people want to draw inferences from what I worked on, as to my own personal views, that would be erroneous. … My job there was to defend the laws of Montana.”

Shortly after graduating from law school, VanDyke worked a year as law clerk to U.S. Circuit Court Judge Janice Rogers Brown, a George W. Bush appointee whose confirmation was initially blocked by Democrats in 2003 and then approved in a 2005 after a high-profile compromise in the Senate. Some Democrats opposed Rogers for her Libertarian views on the role of government.

As for his own political views, and whether he’s a partisan conservative warrior, VanDyke declined to answer directly, saying as a judge, he will put his personal beliefs aside and “apply the law as written.”

“The reason I’m running against Mike Wheat is … that I have a problem with how he’s letting his (personal views) influence his judging,” he said. 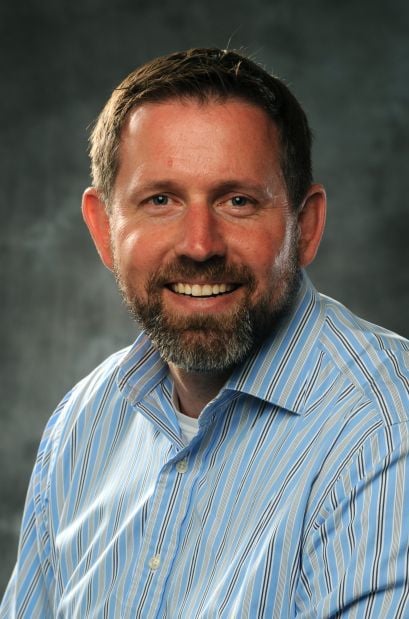 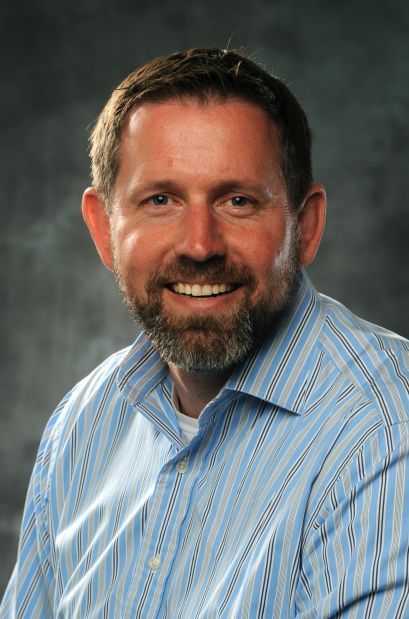 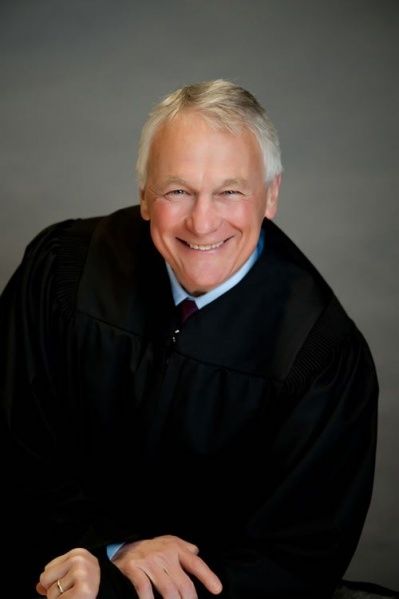