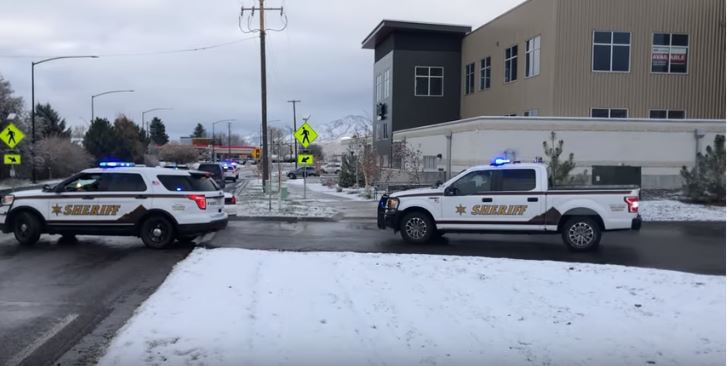 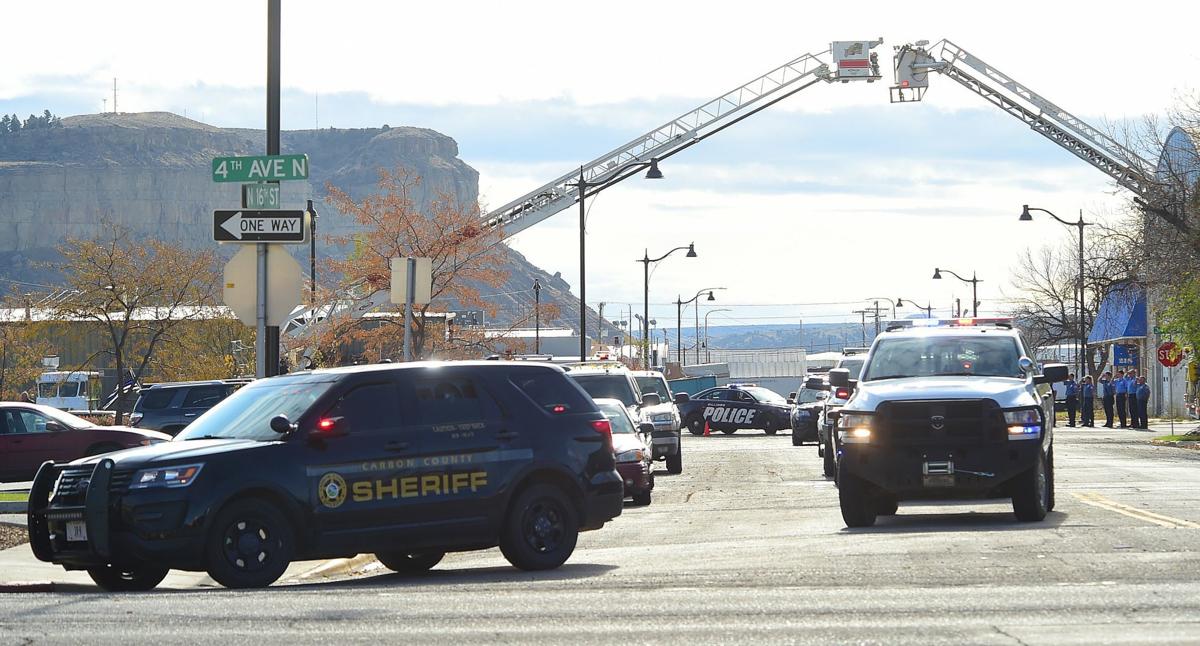 BOZEMAN — Montana authorities have planned a funeral procession in honor of a fallen sheriff's deputy killed in a vehicle accident while responding to a call for help.

Bozeman Daily Chronicle reported Wednesday that Bozeman drivers should expect traffic delays Friday as the procession travels from a downtown funeral to a church west of town.

Gallatin County Sheriff's deputies say they are expecting 150 cars from 50 agencies across four states to participate. Three hundred people signed up to attend the Friday funeral.

Authorities say 31-year-old deputy Jake Allmendinger and another deputy responded to a stranded driver during a storm Saturday before their vehicle began sliding backward in icy conditions. Allmendinger got out of the car and became trapped beneath it.

Allmendinger is survived by his parents, wife and three children.

Montana authorities have announced funeral plans for a sheriff's deputy who was killed in a vehicle accident while responding to a call for help.

Some snow, colder temperatures in weekend forecast for Billings

This weekend is expected to bring snow to the Billings area beginning Friday night and continuing through Saturday night, according to the Nat… 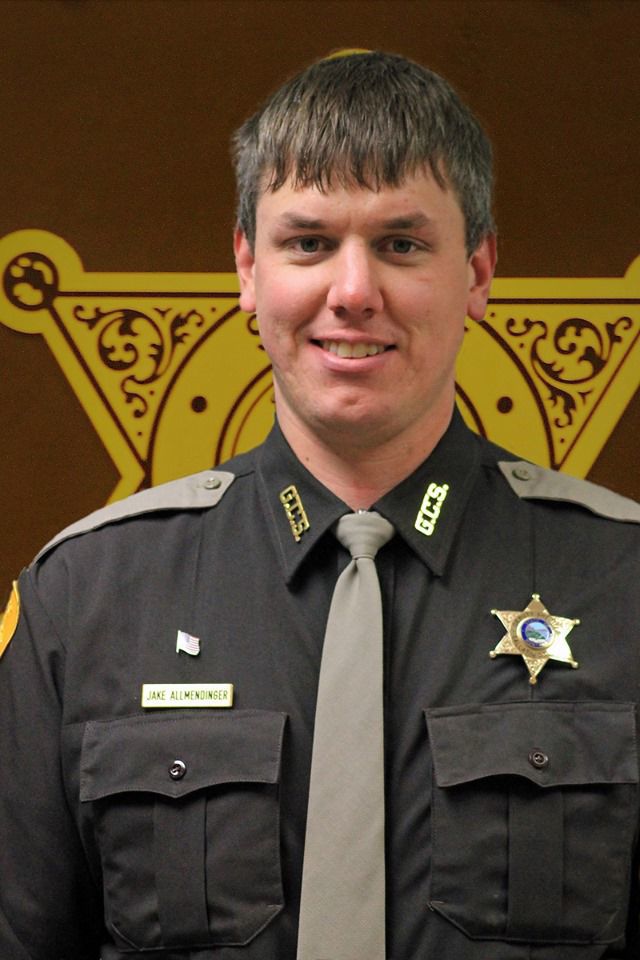