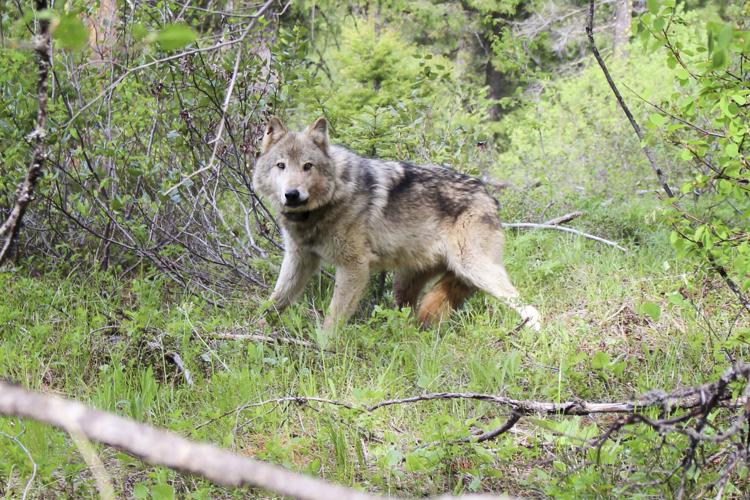 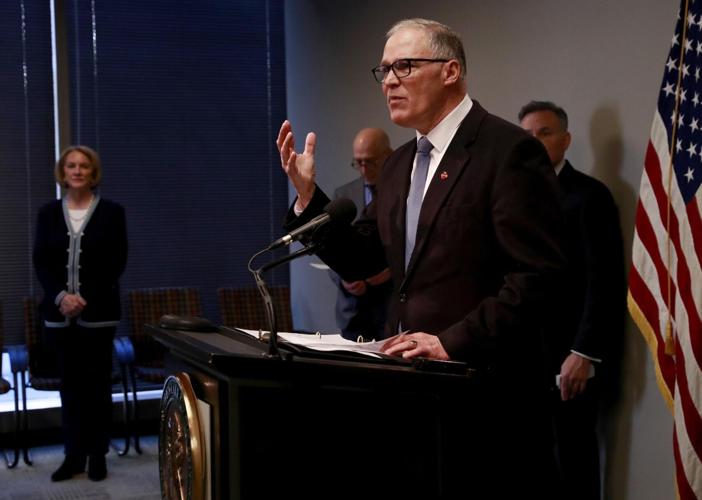 At least one sporting group is unhappy with the appointments Washington Gov. Jay Inslee has made to the state's Fish and Wildlife Commission.

A Washington hunting and conservation group said it intends to sue Washington Gov. Jay Inslee for failing to maintain a balance of perspectives on the state’s Fish and Wildlife Commission.

The group said Inslee’s recent appointments to the commission have made decisions that harm hunters and some wildlife populations, and favor predators and anti-hunters.

“The commission is on solid footing with the environmental groups and the animal rights groups,” said the organization’s president Mark Pidgeon, of Kent, Washington. “We on the hunting side here are sorely underrepresented.”

He said the commission lacks members representing hunters and other key constituents such as recreational anglers, commercial fishing and landowners.

In a posting on its Facebook page, the group contends Inslee has violated state code that says when selecting commissioners, governors “shall seek to maintain a balance reflecting all aspects of fish and wildlife, including representation recommended by organized groups representing sportfishers, commercial fishers, hunters, private landowners, and environmentalists.”

The three new commissioners voted with Smith and commission chairperson Barbara Baker to end recreational black bear hunting during the spring. The process took about a year to play out and included several emotional debates between commissioners, Fish and Wildlife officials and members of the public.

Pigeon said a majority on the commission has shown little interest in helping the struggling Blue Mountain elk herd by extending mountain lion hunting seasons, even though monitoring by wildlife biologists indicates few elk caves are surviving to adulthood and mountain lions account for a significant portion of calf mortality.

“You have to look at the science there and look at what is causing damage to females of the herd and the neonates, and the problem is predation,” Pigeon said.

The commission did increase the mountain lion bag limit from one per year to two with Lehmkuhl, a lifelong hunter, providing the swing vote.

Jaime Smith, a spokesperson for Inslee, said “we are confident our appointment process seeks to comply with all applicable statutes.”

Pigeon said he is trying to recruit other hunting groups to participate in the lawsuit, which has not yet been filed. He pointed to a similar legal challenge filed by the Building Industry Association of Washington and the Associated General Contractors of Washington as reason for optimism.

The builders sued Inslee, claiming he ignored code requiring him to choose at least two members of the Washington State Building Code Council from people recommended by trade associations. Inslee and the builders settled the lawsuit in an agreement that required two of his selections for the council to resign.

Inslee is expected to make new appointments to the Fish and Wildlife commission in the near future. Commissioner Don McIsaac resigned his post and commissioners Barbara Baker, of Olympia, and Kim Thorburn, of Spokane, have finished serving their first terms. Both are eligible for reappointment and most expect Inslee to tap Baker for another stint. Thorburn, who has clashed with Inslee, said she doesn’t expect to be reappointed.

An Idahoan completes a solo winter ski trip across the Frank Church River of No Return Wilderness, uncovering a forgotten history.

Despite searing knee pain, a Spokane man worked with a physical therapist to reach his goal of summiting Mount Kilimanjaro.

At least one sporting group is unhappy with the appointments Washington Gov. Jay Inslee has made to the state's Fish and Wildlife Commission.