The Little Shell Chippewa Tribe has told the federal government, which oversees concession leases around Fort Peck Reservoir, that it would like to take over Hell Creek State Park when the state of Montana’s lease expires in April 2021.

“Why not us take it over and run it?” said Gerald Gray, tribal chairman.

Gray provided a copy of the proposal to the Billings Gazette that he sent to the U.S. Army Corps of Engineers. The Corps manages Fort Peck Reservoir and concession leases around the shore of the huge lake.

The tribe’s application calls for a 30-year lease. A phone call to the Corps’ media relations had not been returned by press time.

In 2015, the previous Montana State Parks and Recreation board approved leaving Hell Creek unless partners could be found to share the high cost of operations and maintenance for the 337-acre facility. Patrick Doyle, marketing and communications manager for Montana State Parks, said the board had no authority to make such a decision.

The new state parks board — which includes no members from the previous group — plans to take up the issue of Hell Creek during its next meeting in September, Doyle said.

“Our intention is to stay in the park,” he said.

“We are focused on providing high quality recreational experiences for visitors to Hell Creek State Park and will continue to concentrate our energies on that,” Doyle said in an email.

Even if the state does decide to leave, a bill was passed during the last Legislature that requires any proposal to drop a state park "be approved by the Legislature in the next regular legislative session."

Gray said if the lease were provided to the tribe for the same no-cost rate, the tribe would be able to make a profit while also enhancing the facilities. He envisions an interpretive center to inform visitors about the area’s prehistory and native culture. He also sees the park as a great place for summer youth programs.

The tribe’s proposal also mentions the possibility of constructing meeting facilities, “a restaurant, additional camp sites and other facilities, services or amenities.”

An avid walleye fisherman, Gray is a co-owner of G&G Advertising in Billings.

The Little Shell Chippewa Tribe has been seeking federal recognition for decades. A proposal currently in Congress would legitimize the tribe in the eyes of the U.S. government, allowing its members to take part in federal programs. The legislation has been supported by Montana’s congressional delegation.

Despite that, Gray said his tribe doesn’t want to lean on the government and would rather seek out economic opportunities like running Hell Creek State Park.

“A lot of us are business owners and whatnot,” he said.

The Little Shell are not the first to consider operating Hell Creek following the park board’s decision. Nearby Garfield County officials toyed with the idea since it is a cash cow for the nearby town of Jordan, the county seat. Friends of Hell Creek, a group of park users, has also floated the idea of partnering with the existing Hell Creek Marina operators, Clint and Deb Thomas.

Montana State Parks is still facing a lawsuit from the Friends of Hell Creek after approving improvements to Hell Creek, including a new wastewater treatment system for the fish cleaning station and a 25,000-gallon potable water system.

“The proposed construction activity will have negative impacts which are irreversible,” the suit claims.

The lawsuit was reinstated after the parks board denied James Gustafson’s appeal of the work in May. Gustafson is the leader of Friends of Hell Creek. He had argued unsuccessfully that the work encroached on the Thomases’ leased property and thereby limited the family’s ability to make a living. He also said other, cheaper options to resolve the problems weren’t considered.

The work was approved and began before Gustafson’s appeal had been heard. Once the agency realized its mistake, the work was halted. But Gustafson’s claims were all denied in the Montana State Parks’ appeals process.

The lawsuit was filed in Miles City in Custer County. The state asked for a 14 day extension, which was granted, Gustafson said. The suit now also includes Gustafson’s contesting of the board’s final decision denying his claims.

“We stand by our position that when MTSP ignored my original appeal that I was owed a proper appeal in accordance with the 1995 appeal process,” Gustafson said in an email. “I was never given that opportunity, just a modified version of that process and some made up rules by the board president, and that’s not how our system is supposed to work! MTSP should at the very least meet their own rules and standards!”

No decision yet from divided parks board on Hell Creek water, sewer plan

After extensive deliberation and disagreement between two board members, the Montana State Parks and Recreation Board decided to delay a decis…

Gov. Steve Bullock has appointed four new members to the Montana State Parks and Recreation Board, terminating its current chairman but keepin…

For anglers the good news is that fish are still looking up for big Hopper patterns. The Yellowstone, Bighorn and Beaverhead are good places t…

State parks and rec board meets Sept. 18 in Great Falls

The Montana State Parks & Recreation Board will meet in Great Falls on Wednesday, Sept. 18, at 10:30 a.m. to discuss capital projects and …

Montana Fish, Wildlife and Parks is negotiating a new lease with the U.S. Army Corps of Engineers for the continued operation of Hell Creek St…

Perched beside a south finger of Fort Peck Reservoir, Hell Creek State Park is a favorite summer destination for campers, anglers and boaters … 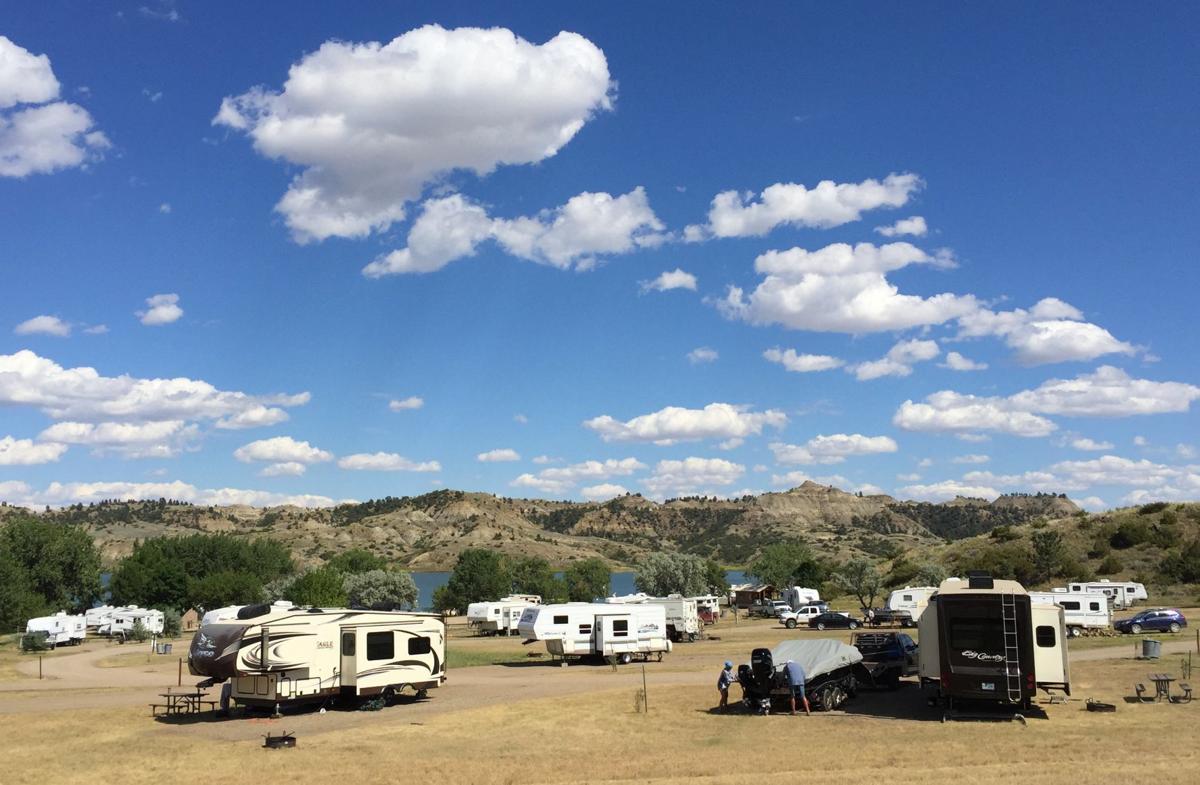 Hell Creek State Park is located about 26 miles north of Jordan at the end of a teeth-chattering, washboard gravel road. 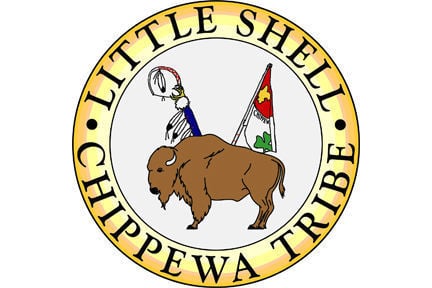 A new wastewater system for Hell Creek State Park's fish cleaning station has been stalled by a protest. 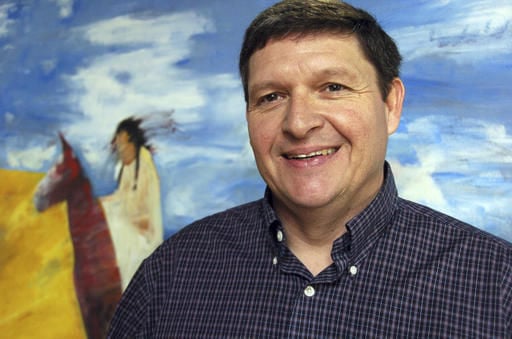