Montana Dakota Utilities is shuttering its coal-fired power plant in Sidney next year, the utility said Tuesday, announcing plans to replace it with a natural gas power plant and electricity bought on the free market.

The retirement plan was revealed Tuesday as part of MDU’s integrated resource plan, which lays out where the utility will be getting electricity in the future. All told the utility will retire three units, starting in 2020 with Lewis & Clark Station in Sidney, followed by Units 1 and 2 at Heskett Station in Mandan, North Dakota.

The utility has built one 88-megawatt gas-fired generator at the Heskett site and is making plans for a twin, which will cycle on as needed. Research showed the combination of new gas generation and free market energy spelled a savings for MDU customers, said Mark Hanson, MDU spokesman.

“It showed that doing the new peaking unit and market purchases is about half the cost of the current operation of those two coal plants,” Hanson said.

The utility has also added about 48 megawatts of wind energy in recent years.

MDU is Montana’s second largest monopoly utility, serving about 26,000 customers in the eastern part of the state.

Announcing the closures, MDU President Nicole Kivisto said the power plants had served customers well, but were “no longer cost competitive for our customers.”

Lewis & Clark is a 44-megawatt power plant that burns about 230,000 tons of coal annually from nearby Savage Mine, according to MDU. The future of Savage is uncertain, as its owner Westmoreland Coal Co. goes through bankruptcy. Savage has two legacy customers, Lewis & Clark Station and the Sidney Sugar beet sugar factory. The sugar beet factory burns about 50,000 tons of coal annually, according to the Lignite Energy Council.

The Heskett coal-fired power plant is fueled by Westmoreland Coal’s Beulah Mine. Last week, a bankruptcy judge in Texas granted Westmoreland permission to back out of $329 million in pension and benefit obligations to workers at two mines: Beulah, and the Kemmerer Mine in Wyoming. The company also asked to be let out of collective bargaining agreements at the two mines. A potential mine buyer wasn’t interested in keeping the labor contracts, Westmoreland told the court.

MDU’s plan to close Lewis & Clark comes just three years after the company installed $16 million in pollution controls at the power plant to comply with federal Mercury Air Toxics Standards, or MATS. The costs were passed on to customers.

At the time the changes were made, spending money to comply with MATS was the most reasonable option, Hanson said.

There are two small gas-fired generators at the Montana power plant site. Those units will continue to operate after the coal-fired power plant closes next year.

Colstrip moves to cut ties with Rosebud Mine as Westmoreland falters

Once unthinkable, Colstrip power plant and Rosebud Mine soon could be legally separated as utilities and lawmakers conspire on a future withou…

Retired coal miners from Kemmerer likely lost their company health benefits Friday when a judge decided that Westmoreland Coal Co. could eliminate retirement health care and a union contract in order to sell the Kemmerer coal mine to a Virginia businessman.

A Virginia businessman will be the newest coal player in Wyoming after being the sole bidder for a bankrupt firm’s coal mine in Lincoln County, according to documents filed in bankruptcy court in southern Texas on Tuesday.

BOZEMAN — Attorneys for a group of logging opponents have pushed for an injunction against a timber sale southeast of Bozeman, arguing the sta…

RIMINI — Every day many millions of gallons of water loaded with arsenic, lead and other toxic metals flow from some of the most contaminated mining sites in the U.S. and into surrounding streams and ponds without being treated, The Associated Press has found.

A new study from the Institute of Energy Economics and Financial Analysis, a think tank advocating a transition away from fossil fuels, charts the decline of the Powder River Basin coal industry and warns of more difficulties to come. 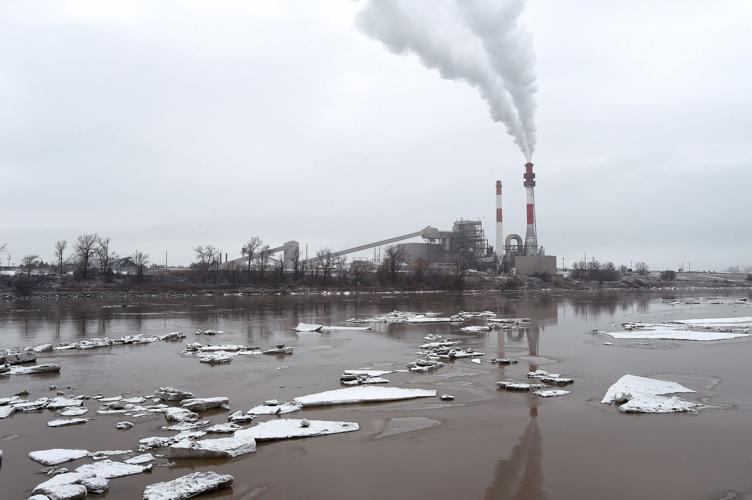 The Lewis and Clark Station owned by Montana-Dakota Utilities on the Yellowstone River in Sidney is shown in 2017. It was shut down by the company in 2021. 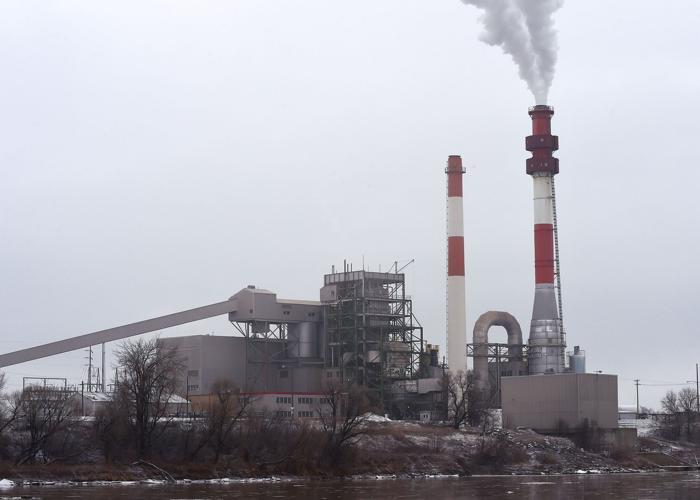 The Lewis and Clark Station was a coal-fired power plant near Sidney. It was owned by Montana-Dakota Utilities. The power plant was closed in March 2021 by MDU as a cost-saving move.