Uncommon sights in the Beartooth Mountains are a given, but usually they aren’t as out of context as a helicopter depositing a full-size refrigerator in a remote area at 9,500 feet.

That situation occurred this summer as a Montana contractor hired workers to live in the mountain range while building an emergency shelter for the East Boulder Mine northeast of Chrome Mountain. Hauling ice in and out to keep food fresh just didn’t make sense for such a long project, one of the workers said. Plus, the nights were so cold that the refrigerator didn’t need to run for very long each day.

Once the helicopter deposited the refrigerator on the ground via a long line, the worker loaded the appliance on the front forks of a tracked skid steer and took it to his camp.

The East Boulder Mine is owned by Sibanye Stillwater mining. The company also operates the nearby Stillwater Mine. Both extract rare minerals like platinum and palladium and other precious metals from large underground mines along the Beartooth Front. The front is the location of the J-M reef, the only known geological formation in the United States containing platinum-group metals.

The escape shelter was built to connect to the Frog Pond Adit, according to Robert Grosvenor, minerals administrator for the Custer Gallatin National Forest. An adit is a horizontal mine passage.

“We tied into the ‘old’ Frog Pond Adit for ventilation support at East Boulder earlier this year and have been constructing an emergency shelter/building for secondary egress/evacuation of personnel,” said James Wellsted, senior vice president of investor relations for Sibanye, in an email.

National forest land surrounds the mining venture, so the Forest Service is kept in the loop about activities at the mine site. The land where the shelter was built, although remote and surrounded by forest, is part of Sibanye’s mining patent. That means the federal government has passed title to the land to the mining company, giving it exclusive use of the land and minerals.

“The emergency shelter is designed to evacuate and shelter underground mine personnel in the event of a mine emergency,” Grosvenor wrote.

The escape route would take miners from the Frog Pond Adit to a 100-foot long walkway, 5-feet wide by 7-feet tall running from the mine portal to the building, protecting the route from heavy winter snowfall. The shelter built on the site is a 20-foot by 50-foot insulated steel building erected on a concrete foundation. Forest green siding helps the building blend into the forest.

In case it takes a while for rescuers to reach the shelter, “The building is supplied with electricity from the underground workings and also contains basic emergency supplies” such as freeze-dried meals, blankets and first-aid supplies, Grosvenor wrote.

The Forest Service’s Picket Pin Road travels to the site, but it is a long, slow, bumpy ride only accessible after snow melts in July. So a helicopter can also access the shelter, if needed, to evacuate miners.

The above-ground shelter is an alternative to a sealed underground mine rescue chamber. Those box car-like structures provide refuge for miners trapped underground until rescuers can reach them. Such chambers are also stocked with supplies like food, water and first-aid supplies and an air purifier to protect against airborne toxins like gases or smoke. Some of the larger permanent shelters can hold more than 100 workers and double as a lunch room, rest area or break room.

The two Montana mines and their associated Columbus-based processing facility employ about 1,500 workers, according to a 2019 Bureau of Business and Economic Research report.

As the largest hard rock mining company in the state, Sibanye Stillwater boasted a 2017 payroll of almost $182.3 million with the average worker earning more than $113,000 a year. The company also pays $4.7 million in property taxes to Sweet Grass and Stillwater counties and purchases more than $440 million annually in goods and services, the report noted.

Stillwater Mining Co. announced Thursday that it has completed its $2.2 billion merger into a South African firm, Sibanye Gold Ltd.

Montana added another 694 COVID-19 cases Sunday in an update to the state's case mapping website.

Two dead after accident at Stillwater Mine

Two people were killed in an accident while working underground at Stillwater Mine near Nye on Wednesday. 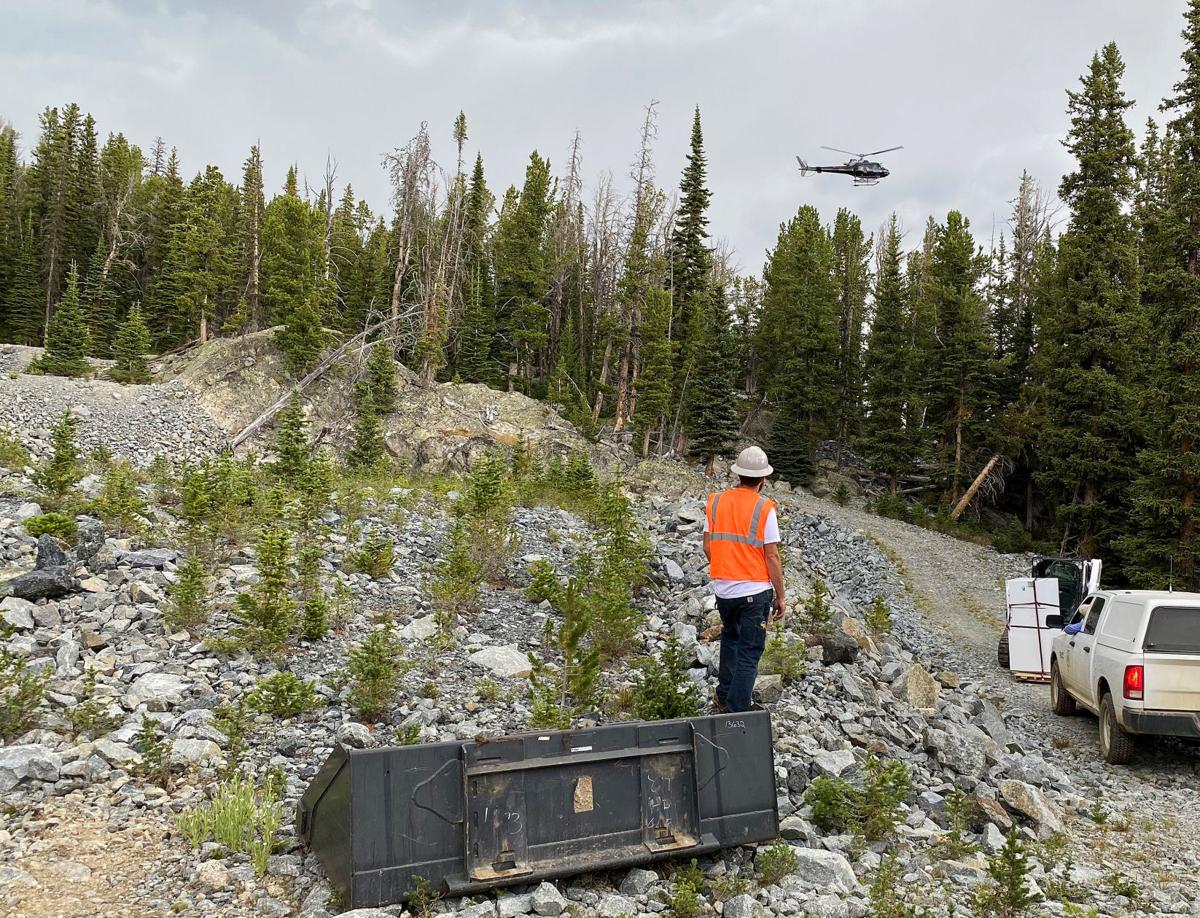 A road leads to the Frog Pond Adit, the end of the Picket Pin Road that travels to the top of the East Boulder Plateau. 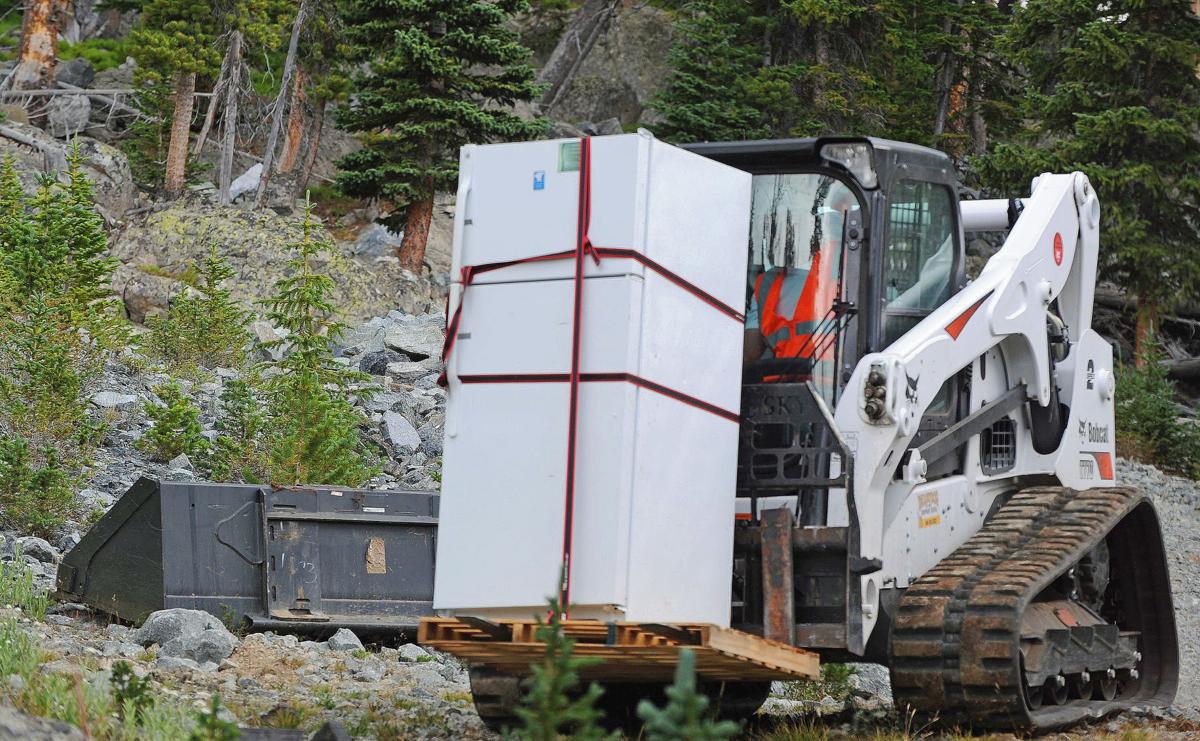 A tracked skid steer is loaded with a full-size refrigerator for use this summer by construction workers building an escape shelter for the East Boulder Mine. 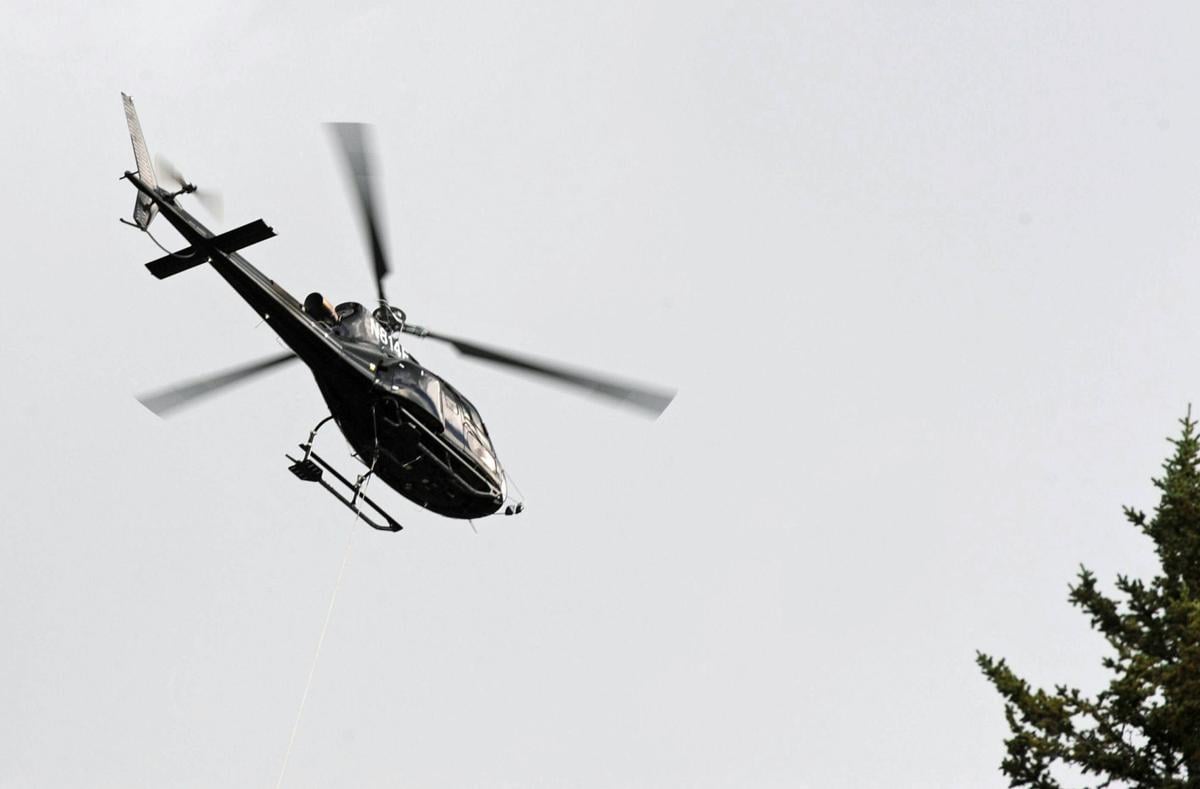 A Eurocopter AS350B3e leaves after dropping off supplies at a remote worksite in the Beartooth Mountains. Owned by Central Copters in Belgrade, the aircraft can carry 2,000 pounds and seat five people. 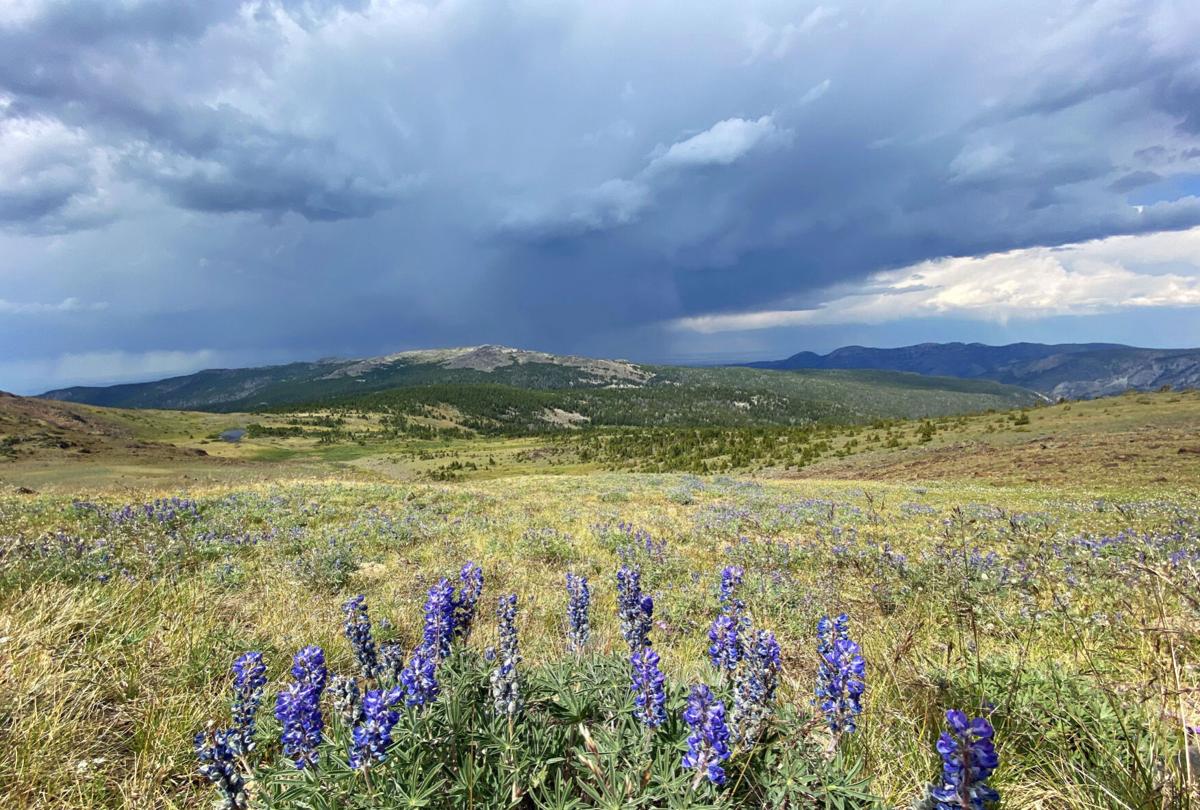 This area northeast of Chrome Mountain in the Beartooths is close to the site of the East Boulder Mine's Frog Pond Adit, which is located on the mountain in the distance.