Mildred Old Crow was last seen in the care of her Tribal Court-appointed guardian on the reservation in March 2019 and was reported missing in November 2020.

The Big Horn County Coroner has not officially released the identity of the person found on Wednesday near Garryowen.

Crow Chairman Frank White Clay wrote in a statement, identifying Mildred as the person discovered Wednesday, that he hoped she receives justice.

"Our hearts ache for the family and I lift them up in prayer. The entire community felt the loss when Mildred went missing and we feel it again today. My hope is that we can find closure, grieve together, and work to ensure that children are protected and supported on the Crow reservation and beyond. We want justice for this child and for all of the victims of the epidemic of people missing from reservations across the country," White Clay wrote.

A spokesperson with the FBI declined to comment and would not say if the agency was investigating the death.

The Bureau of Indian Affairs did not respond to an email or phone call requesting additional information on Mildred's death or circumstances surrounding her discovery.

Mildred was last seen in March 2019 and a Missing Endangered Person Advisory was issued for the girl in November.

Relatives of Mildred informed the BIA at Crow Agency in mid-November that they had not seen her since July 2018, the FBI said last year.

The FBI could not comment on where exactly the girl was staying with her guardian when she went missing in 2019.

Two women were arrested in December in Billings in connection with the missing girl.

Veronica Tierza Dust, 34, and Roseen Lincoln Old Crow, 34, were charged in January in Crow Tribal Court with a misdemeanor charge of endangering the welfare of a child, which holds a maximum sentence of 6 months in jail and a $2,500 fine.

Both were granted informal custodianship over Mildred in March 2017, according to the charges filed in January.

On Dec. 6, 2020 a formal petition was filed with the Tribal Court requesting a hearing because the two guardians had “breached their fiduciary duty to the child.”

On Feb. 12, the two were both charged with an additional count of custodial interference and remain in custody on a $5,000 bond, said Crow Tribal prosecutor David Sibley. The two are scheduled to appear in court in April.

It is unclear what the relationship is between Mildred and the two women, but Mildred had stayed at their residence, according to court docs.

Mildred was one of 18 Indigenous people who have been missing in Montana for more than a year, according to data from the Montana Department of Justice.

In Montana, Native Americans go missing at a rate disproportionately higher than non-Natives.

Despite making up less than 7% of the population, Indigenous people consistently account for more than a quarter of the state's missing persons cases.

As of Tuesday there were 167 active missing persons cases in the state. Of that, 53 cases, or 31%, are identified as Indigenous.

A little more than half of the 53 missing Indigenous people were age 21 or younger and of that nine are believed to be living with a non-custodial relative or went missing after custodial interference, according to the DOJ.

Per capita, Big Horn County had the highest numbers of missing people from 2017 to 2019, according to a DOJ analysis of the state's missing persons.

Big Horn County's rate was more than double that of Yellowstone County's.

The fund will go to support individuals who are actively leading a community search for a missing person by providing a $500 payment for expenses.

Update: The advisory has been canceled. Fabron Bruce and Fulton Blaze Flying have been found and are safe, according to a statement from the M…

Update: The advisory has been canceled and Lauren Joseph Krebs has been found and is safe, according to the Montana Department of Justice.

Police in Wyoming continued Monday to investigate the death of a 2-year-old boy whose body was found in a dumpster at an apartment complex.

The boyfriend of a Wyoming woman whose 2-year-old son was found dead in an apartment complex dumpster has been arrested, police said Tuesday. 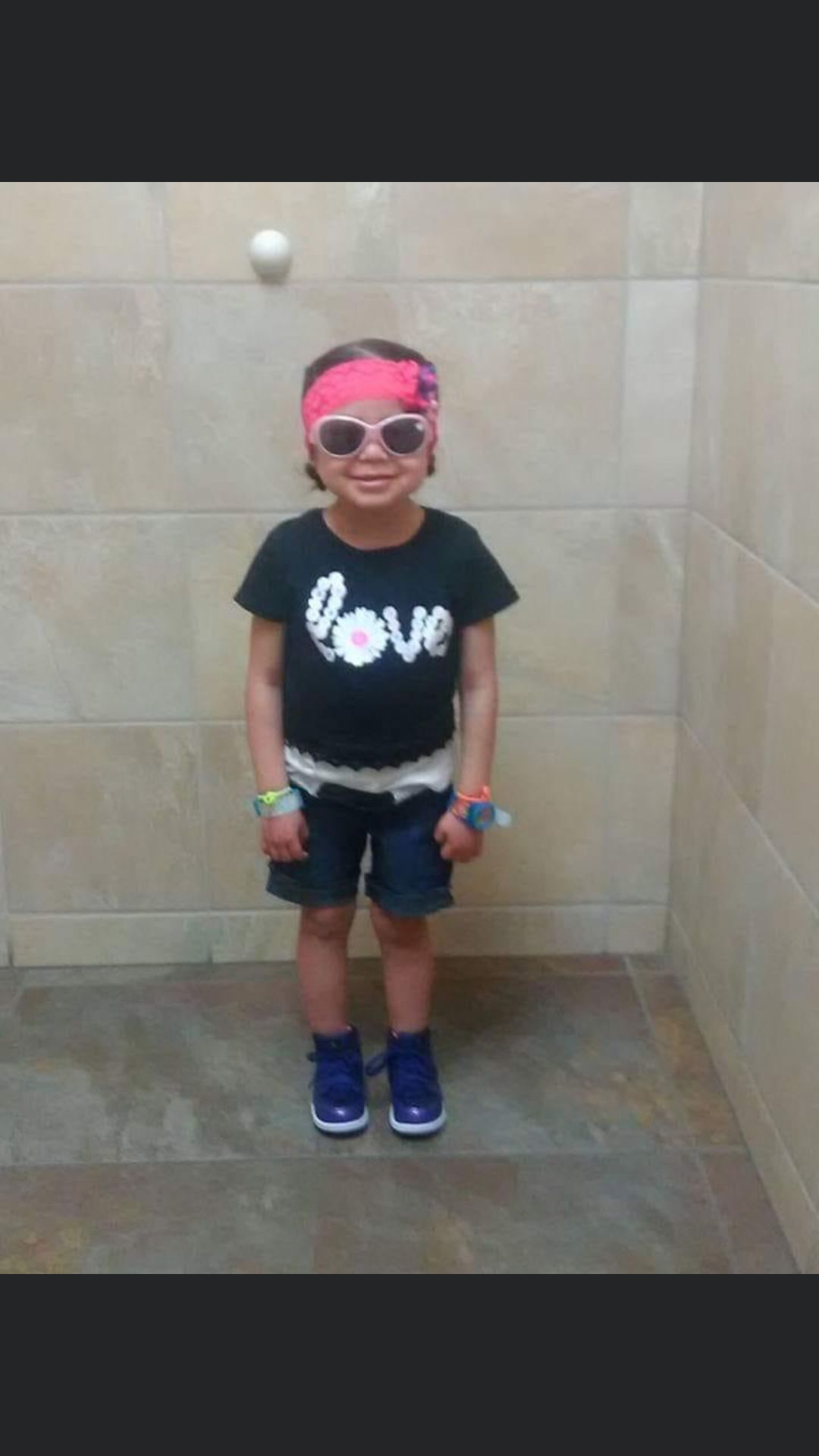 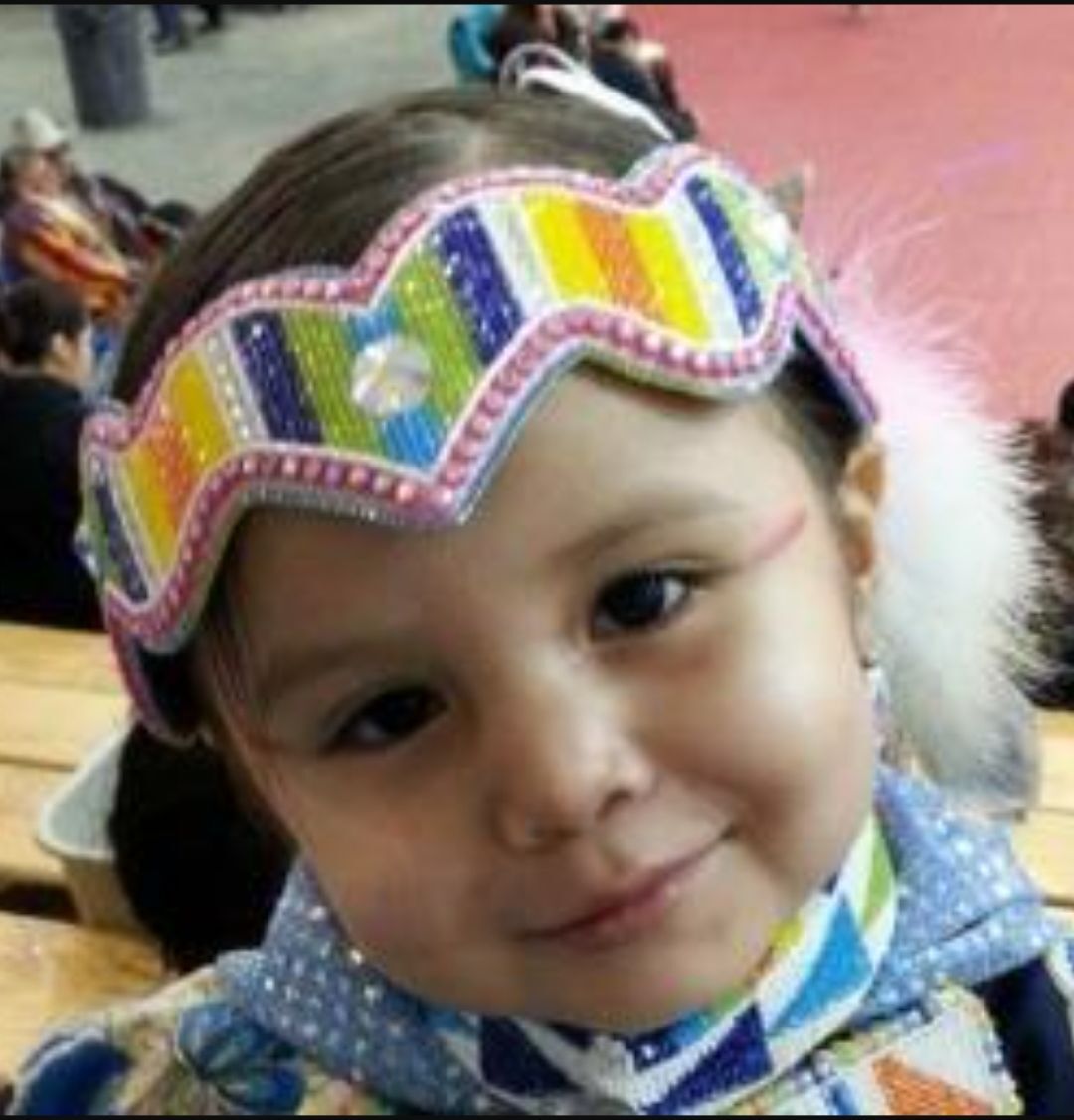