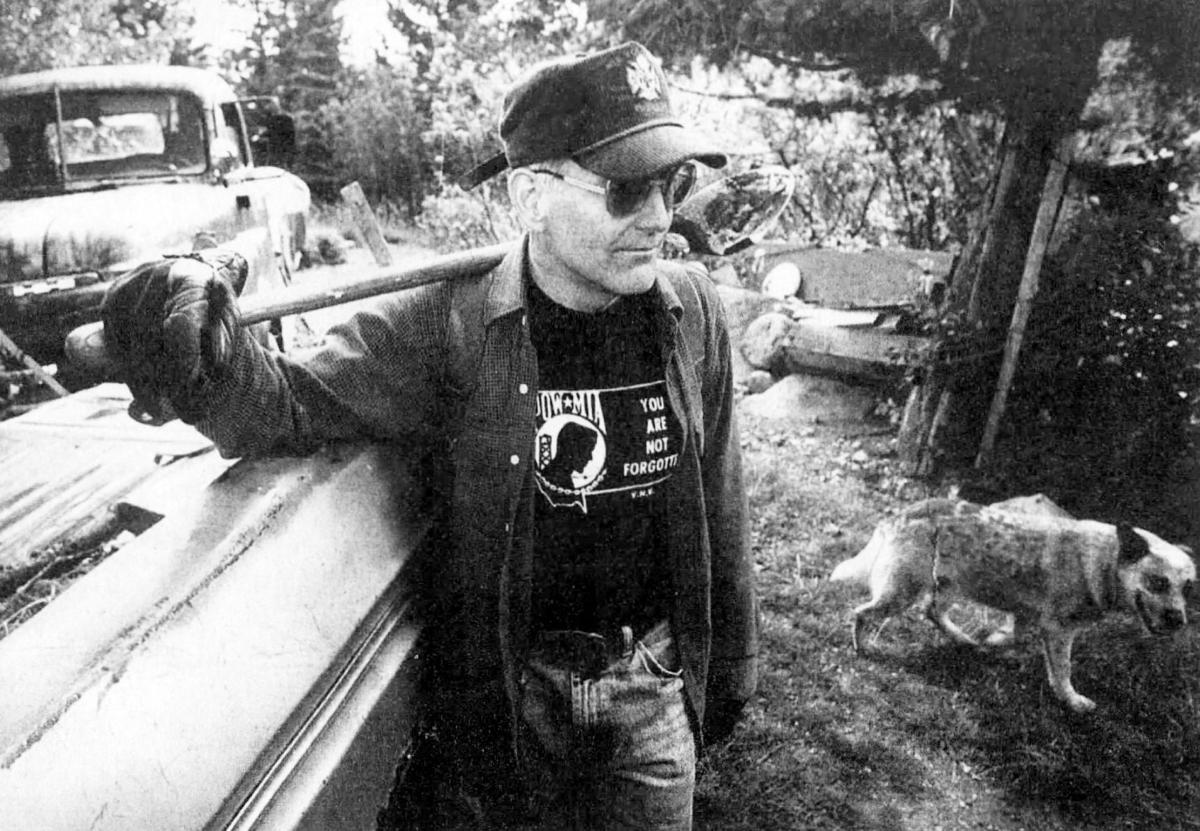 Steven Studer is photographed in 2001 at his home near Nye. 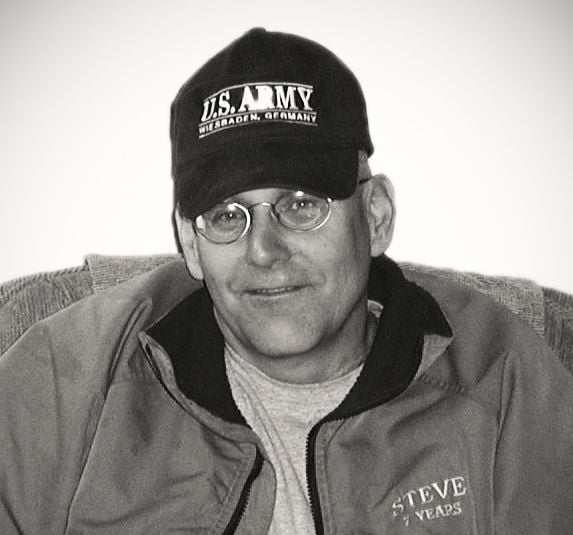 Steven Studer, 67, died in March, but the sale of his estate will go toward the COMMIT Foundation.

Steven Studer kept to himself for most of his life, but before his death in March he planned on having some company.

The veteran of the U.S. Army who served in Operation Desert Storm lived on several acres tucked into the mountains near Nye. He raised cattle while living in a dirt-floor home that he built himself, and wanted to turn his ranch into a destination for those leaving the military and transitioning to civilian life. A fatal wreck in March cut that ambition short.

Studer’s aim to assist military service members is now realized through his surviving family and an organization dedicated to transitioning veterans. His sister, Susan Sikora, used funds gathered by the sale of his estate to make a $200,000 donation to the COMMIT Foundation. Based in Bozeman, the nonprofit has helped guide thousands of veterans into new careers post-service.

“This way, he’s doing what he wanted, and it does a lot of good,” Sikora said.

Born in Ohio, Sikora said her brother enlisted in the Army right out of high school, where he served with the 7th Cavalry in Germany near the end of the Vietnam War. After returning stateside, Studer thumbed his way to Montana.

His sister said Studer, a former Eagle Scout, always had a passion for the outdoors.

In 1974, he purchased 40 acres of a subdivision in Nye. While living in his new home, he worked as a forest firefighter and backcountry ranger.

Described as somewhat of a recluse by his sister, his solitary lifestyle sometimes ran at odds with his neighbors. This tension grew to the point that it warranted an article published in the Billings Gazette in 2001. Studer showed the reporter and photographer how and where he lived: a house that he built by blasting into the hillside with dirt floors, solar power and wood burning stoves for heat. He kept a dog and a cat for company, along with a few head of cattle to keep the grass trimmed.

Those living on nearby properties complained of cows running loose, Studer’s less-than-friendly dog and his constantly being armed.

“He’s different, but he wouldn’t harm anyone,” one member of the Nye Fire Department told The Gazette in 2001.

Studer served on the fire department, and continued to serve in the U.S. Army Reserves. He retired with the rank of master sergeant, and earned a bachelor’s and master’s degrees from what was then Eastern Montana College.

In early March of this year, Studer’s vehicle struck a horse on the road outside of Hardin while he was returning from a trip to Atlanta. The 67-year-old was in the process of registering his ranch as a place to go for veterans transitioning from the service.

After his death, his 3,000-gallon water truck went to the Nye Fire Department and his cows went to Holy Cow Ranches, an Absarokee-based organization dedicated to ending hunger. For the rest of his estate, Susan Sikora wanted to make sure that it went to veterans.

“We did a search of all kinds of organizations, because I know that’s what he wanted to do. We looked and looked, but didn’t see anything that fit,” she said.

Sikora found that fit while overhearing an interview on the Today Show.

Stories of Honor: Honoring US veterans across generations

She listened to U.S. Army veteran Les Craig describe his years of struggling after leaving the service, and the decision for him and his wife Anne Meree Craig, to launch the COMMIT Foundation in 2012.

Although headquartered in Bozeman, the organization has extended its outreach to Seattle, Virginia Beach, San Diego and Florida. Deputy Director of Programs and Operations Tanya Reinhardt said veterans are partnered with a service director following an application process that essentially helps them design what they want their life to look like.

“What we don’t want them to think is that the best years of their life are behind them, because we know that is not the case,” Reinhardt said.

Reinhardt said all veterans can take advantage of the organization, but said its programs are tailored to those who, like Les Craig, are leaving the military in the years following the 9/11 attacks. The nonprofit also partners with others, such as Warriors and Quiet Waters and the Wounded Warrior Project to achieve its goals.

“He really needed the service himself. That’s how I feel. It might have helped him too,” Sikora said, speaking of her brother.

An additional donation made by Sikora will bring her total contributions to the organization to $500,000. Those who have left the service and are interested in learning more about the COMMIT Foundation, or those who would like to make a donation themselves can visit its website at www.commitfoundation.org.

Gazette reporter Paul Hamby shares five of his most memorable stories from 2020.

The pandemic that swept over the country has seeped into its social, political and economic fault lines, causing one national crisis to develop into many over the past nine months.

Behind numbers of deaths and hospitalizations due to COVID-19 reported daily are disproportionately impacted Indigenous families and other people of color, along with exhausted medical staff and essential workers.

Although unprecedented has been used frequently to describe the events of the past nine months, the tensions that have surfaced in the headlines during that time have a history going back years if not centuries.

A naked number has no face, no voice and no history. I did my best to combine all three in the articles below.

Juneteenth celebrated in 2020 with renewed significance

Black residents in Billings gather to celebrate Juneteenth just weeks after the killing of George Floyd by Minneapolis police.

Members of the Northern Cheyenne march, and call for support of traditional law that predates their constitution amid a rise in COVID-19 cases…

Musselshell County residents cope with the end of the wildfire season, and reflect on natural disasters that have plagued the region for decades.

A teen-aged history student puts in the work to erect marble grave markers for Union Civil War veterans who died in Montana.

Northern Cheyenne members both in and outside of leadership take proactive approaches to combating COVID-19 and number skyrocket on the reservation.

Nonprofit pairs shoes with food, clothes and other supplies to make a global impact

For the holidays, the shoes are piling up at a warehouse in Lockwood.

As VA-paid caregivers, family and friends anchor Montana vets to their homes

Bob and Carolyn Smith have been married for 62 years, and lived year-round in their home in Nye for 19 of those years.

Steven Studer is photographed in 2001 at his home near Nye.

Steven Studer, 67, died in March, but the sale of his estate will go toward the COMMIT Foundation.