Montana's Democratic governor hopefuls to meet in Billings
Share this
×

Montana’s Democratic candidates for governor will meet in Billings on Feb. 12 in their first primary forum of the election.

The event is sponsored by the MSUB Democrats and the Yellowstone County Democratic Central Committee. It’s open to the public.

"Anyone who wants to show up should," Cabrera said.

The forum is scheduled to last about 90 minutes. The Gazette plans to live stream the event on Facebook, as it did the GOP governor’s debate Jan. 23, and share the video to Billingsgazette.com.

There will be more forums scheduled, said Nathan Stein, of the Montana Democratic Party, but the Billings event is alone on the calendar for now.

Democrats are trying to extend their occupancy of the governor’s office to 20 years, but are doing so without an incumbent. Gov. Steve Bullock is prevented by term limits from seeking a third term.

Whitney Williams is a philanthropist and businesswoman with deep family roots in Montana Democratic politics. Her mother, Carol, was the first woman chosen state Senate majority leader by her colleagues. Williams' father, Pat, was a U.S. Representative for 18 years, first representing the state’s western district before becoming the state’s at large representative in 1993 after Montana lost its second House seat.

Schreiner is a Great Falls Democrat and former school teacher, who served in the Legislature since 2013 and was chosen by House colleagues to be minority leader in 2019.

On a Tuesday in mid-December, Jade Sooktis is busy flagging down just about every person walking through the doors of the Shoulderblade Comple…

I am an avid outdoorsman who spends much of my time hunting, hiking, and fishing on public lands and waterways. I raised my children with the … 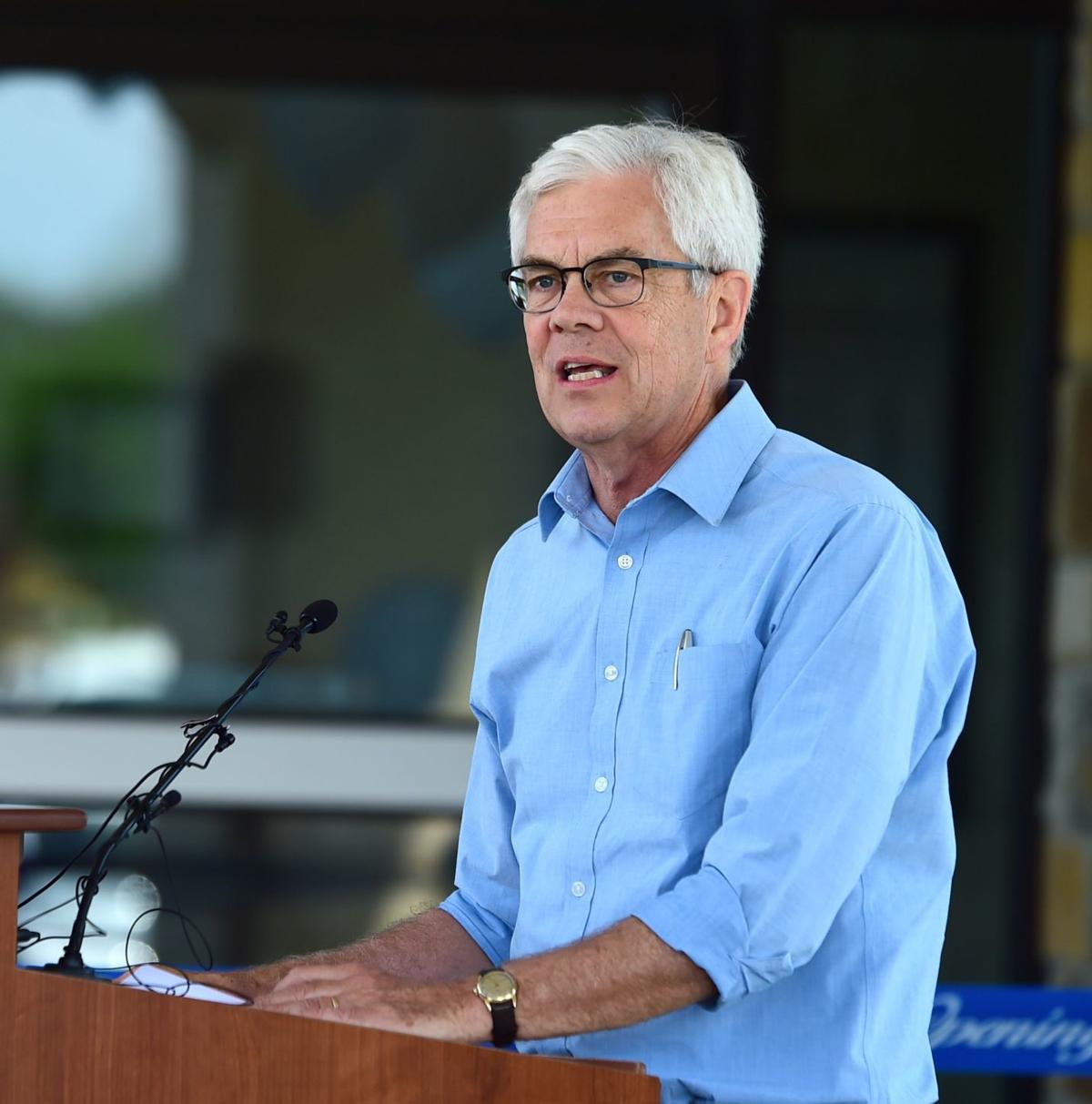 Montana Lt. Governor Mike Cooney speaks during the opening of the 34 bed Rehabilitation Hospital of Montana at 3573 Hesper Road. 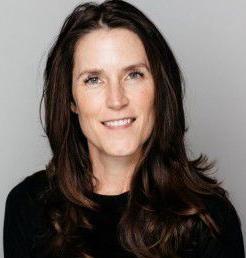 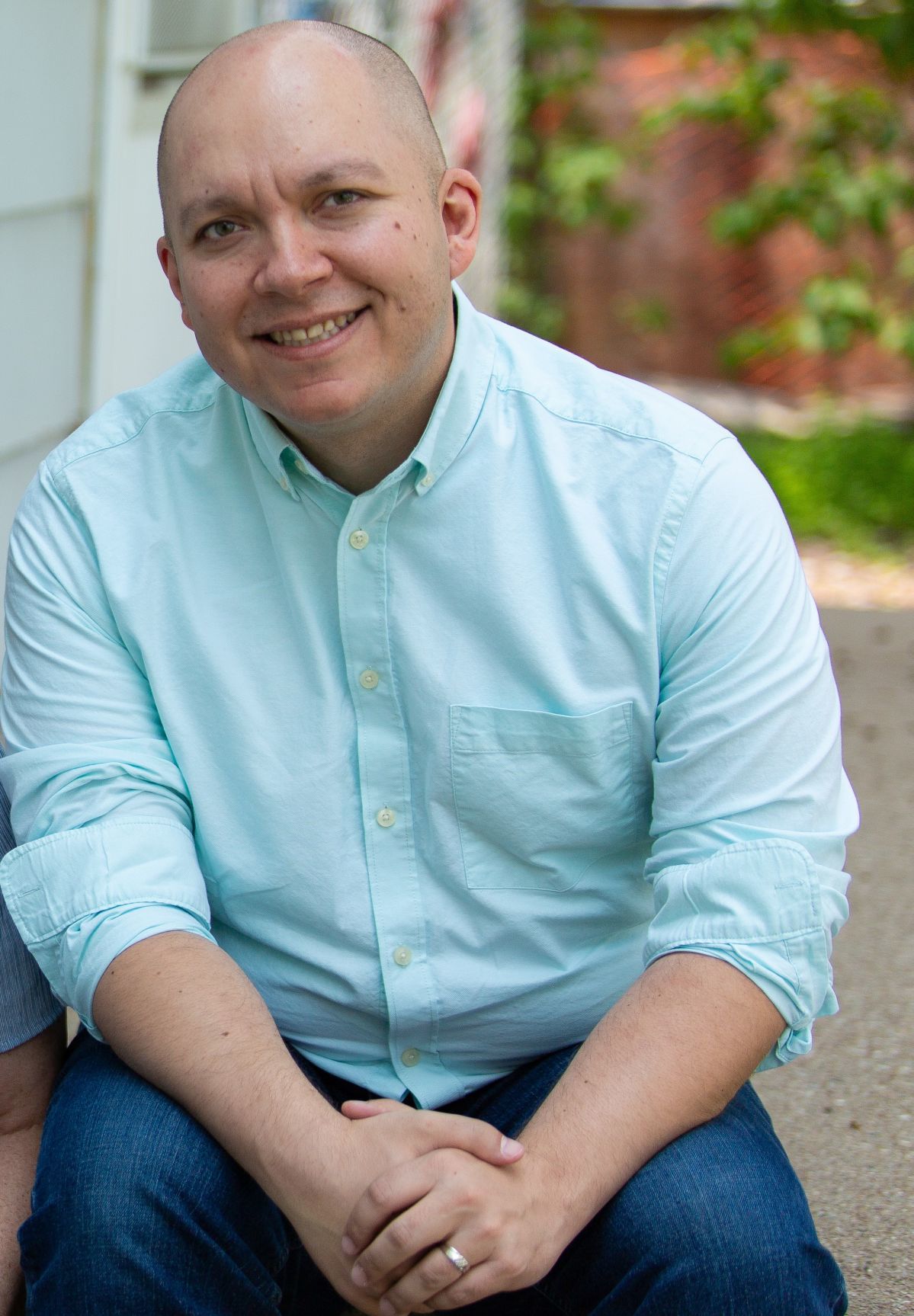 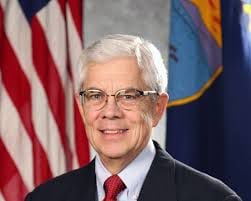