Given a do-over, Montana Public Service Commission Chairman Brad Johnson said he would have been more upfront about the PSC approving a $6.5 million rate increase for NorthWestern Energy customers.

Speaking to a selected group of reporters this week, Johnson said it was an error not to mention the $6.5 million rate increase in a press release outlining the details of the commission’s Oct. 30 work session. The announcement, which came two days after the decision, made no mention of the $6.5 million rate hike, but rather outlined future important dates in the process.

One commissioner, Bozeman Republican Roger Koopman, has accused Johnson of conspiring with PSC employee Drew Zinecker to put out false information about the rate increase. In an audio recording of Johnson’s event provided by one of the few journalists invited, the chairman said he overlooked mentioning the $6.5 million rate hike, but the omission wasn’t intentional. He said Koopman’s assessment of Zinecker’s performance was a personnel matter that shouldn’t be brought up in public.

“I thought we addressed it the way that was appropriate at the time. Like I say, knowing what I know today I would have put another sentence in there talking about the $6.5 million,” Johnson said. “I was not trying to hide anything from anybody. It was simply a perspective that said, 'Look, we're — this is just an interim step in the overall process and we'll deal with the details as we move along.'”

Johnson said approving a $6.5 million rate increase Oct. 30 was “an interim step leading up to the big deal,” which would be discussed further beginning Nov 25. Scheduling calls for the commission to approve a final order concerning NorthWestern’s rate case by Dec 26. Although the chairman made no mention of the rate increase in his advisory, Johnson said the Oct. 30 session was open to the public. Anyone present or watching the commission’s online live stream knew what happened.

The dollars of the “big deal” are set at $6.5 million. The increase is part of a settlement brought by NorthWestern and several customer groups who had intervened in the utility’s case to raise rates. As Johnson confirmed Wednesday, the settlement finalized several details of NorthWestern’s general rate case. For commissioners, approving the settlement was an all-or-none proposition: either blow up the deal or approve the terms agreed to by NorthWestern; Walmart; the Montana Consumer Counsel; Federal Executive Agencies; and a group of large energy customers, like Exxon and Stillwater Mining Co.

Proposed in May, the settlement also secures NorthWestern’s 10% return on equity from Colstrip Unit 4.

In a separate filing, NorthWestern is seeking a $23.8 million rate increase to recover unexpected costs from the previous year. The increase is already on bills, while the PSC decides whether the amount is reasonable.

Other issues in the NorthWestern matter remaining to be discussed include how the utility will bill customers with rooftop solar panels. NorthWestern is asking permission to levy a special charge on customers who at times buy NorthWestern power, while also selling surplus solar power to the utility at other times. The Northern Cheyenne Tribe has asked the utility to contribute to a fund helping the greater Colstrip Power Plant community transition beyond the coal-fired power plant’s eventual closure. NorthWestern has objected to the Northern Cheyenne’s request, but the issue could be among the issues yet discussed in the rate case, Johnson said.

Tuesday, Koopman blasted the PSC chairman in an alternative press release about the rate increase.

“Chairman Johnson himself is not especially knowledgeable on the comings and goings at the Public Service Commission, let alone the details of any of the complex issues we face. His completely non-informative comments on his (NorthWestern Energy) rate case work session release was an example of this,” Koopman said his press release. “Contacting staff is probably your best option to avoid wasting time or being misled.”

It was Koopman who first raised questions about Johnson’s handling of news about the $6.5 million rate increase. Five days after the rate increase was agreed to by the PSC, Koopman contacted reporters asking if there had been any mention of a rate hike in the official PSC announcement. There hadn’t been.

Ballot Initiative 187 would prevent NorthWestern Energy from giving with one hand and taking away with the other. How so? 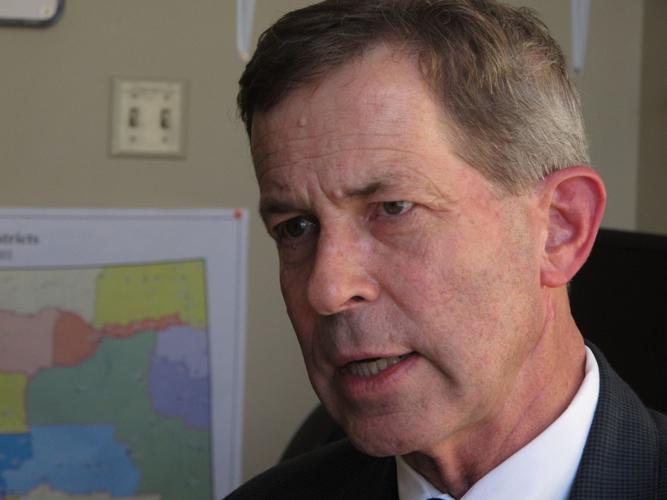 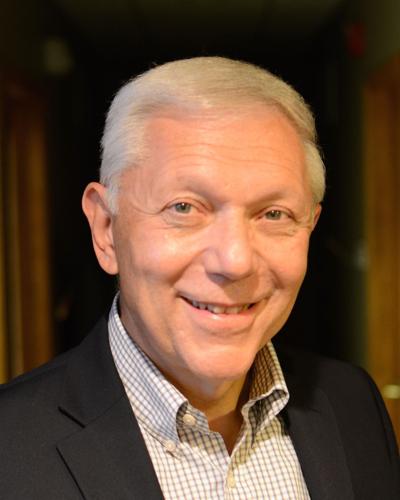