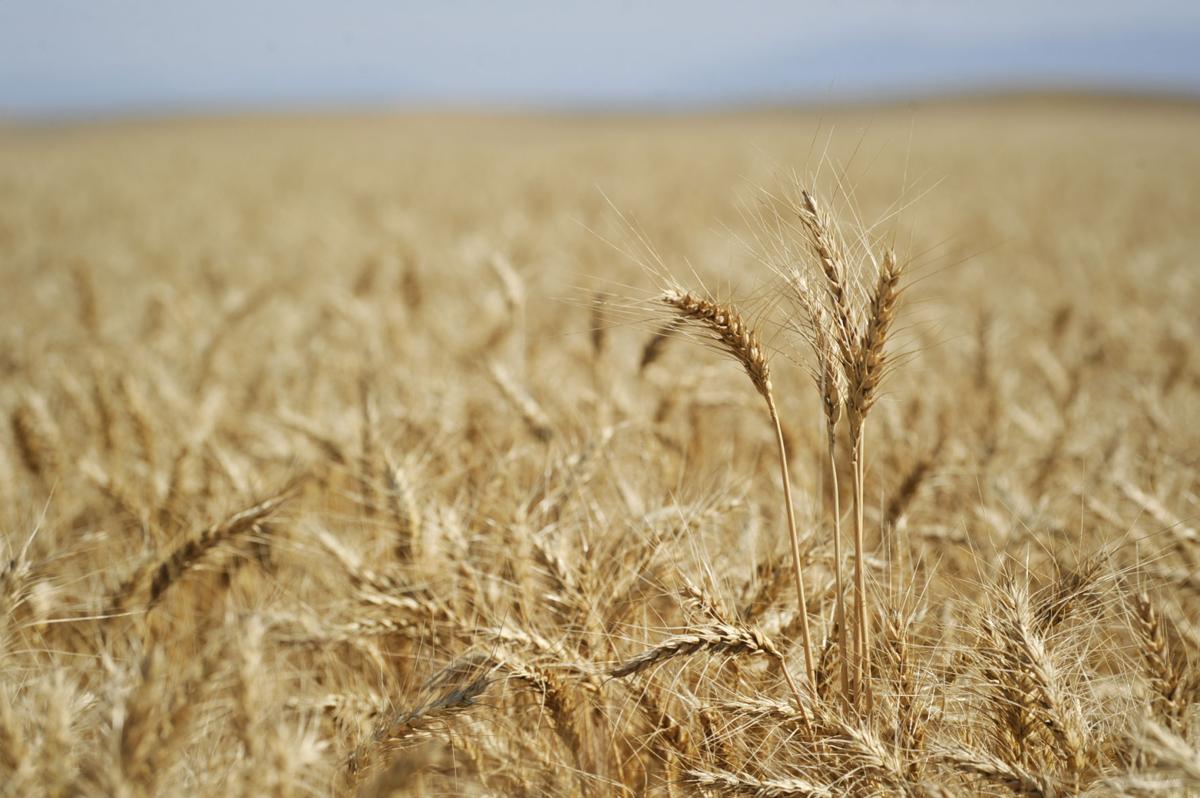 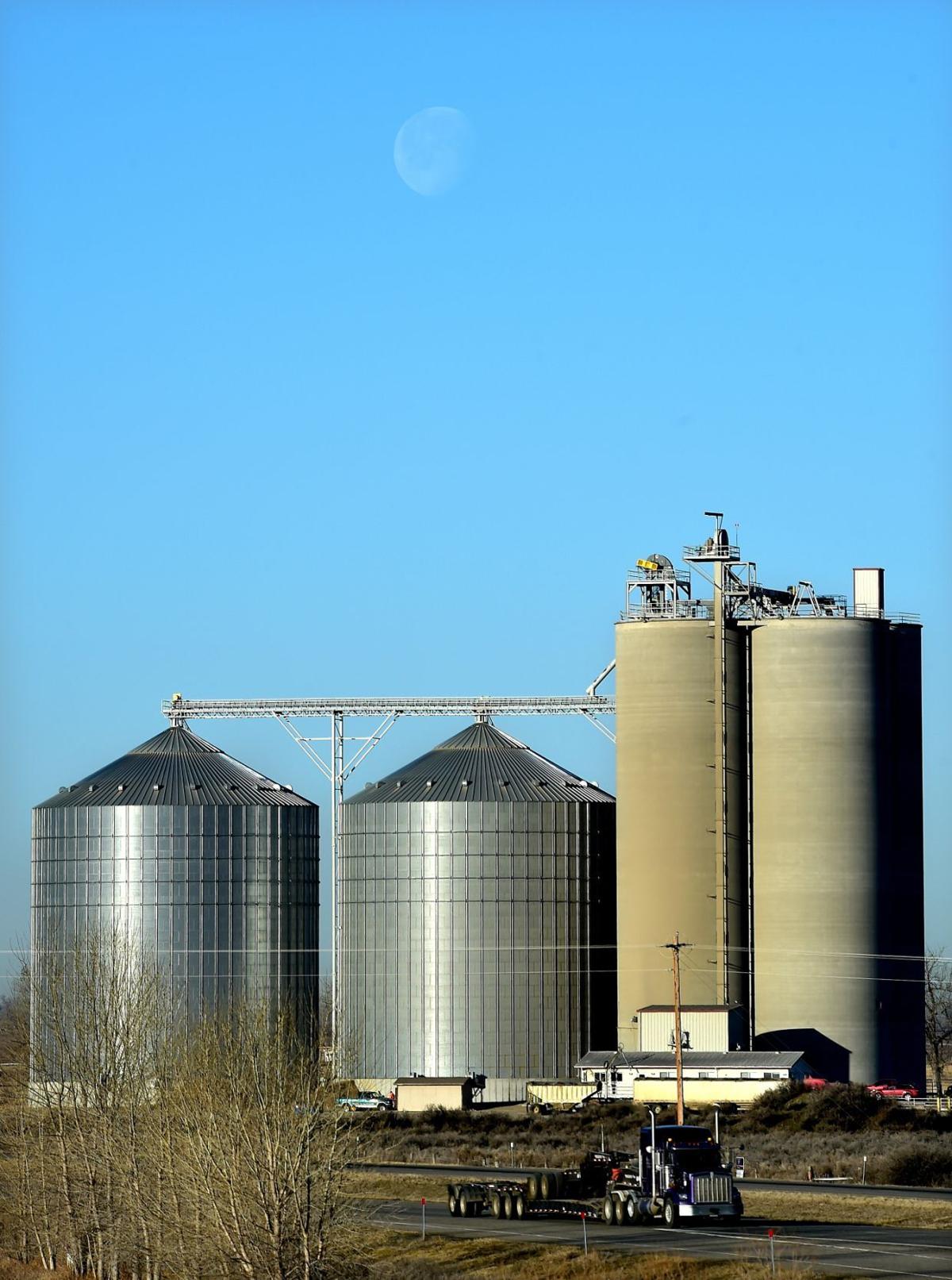 Sometimes, when you’re a wheat farmer, the world is willing to pay more for what it kneads.

Montana wheat farmers are several weeks into a price improvement, largely because global trade is improving. The cash price for wheat is up more than 25% since mid-August, which is big deal for a state with 5.1 million wheat acres. The price at Billings elevators Monday was $5.60 a bushel for winter wheat with 13% protein. Montana is the third largest wheat producing state in the country and extremely dependent on trade.

Imports are improving, partly because the United States is selling into markets where it doesn’t normally do a lot of business. Demand for U.S. wheat is strong. The nation's elevators have remained open throughout the pandemic. A weaker dollar has made exported goods more competitive, as well.

“Just in general, hard wheat demand has been quite good and exports have been very strong, year over year and even above predictions,” said Cassidy Marn, Montana Wheat and Barley Committee executive vice president.

China turned up in Montana looking for wheat this year, a rare occurrence for a state that doesn’t count China among its key buyers in the Asia Pacific. More than 70% of Montana wheat is exported, most of it to Japan, according to the Wheat and Barley Committee. The Philippines and Korea are targeted markets, as well.

Few were confident the year would turn out this well, given the pandemic-caused upheaval in the way people buy food. Just as in the United States, where major buyers of flour and bread products like school hot lunch programs and restaurant chains were suddenly buying less ingredients, as people stayed home, foreign buying habits were changing as well.

“Those are some of the biggest users of flour,” said Lola Raska, Montana Grain Growers Association executive vice president. “Home consumption is important but it doesn’t make up for the loss of commercial use.”

What’s unusual is that Montana is seeing a good price at the time when it has good production. The two don’t usually occur simultaneously. The U.S. Department of Agriculture expected Montana to have a record production year, about 38 bushels per acre, a modest yield per acre when compared to other states, but Montana puts the dry in dryland farming.

Just as remarkable, Marn said, was that the average protein count of hard red winter wheat was 12.5%. Protein pays out at a premium. But higher yields usually mean lower protein. What the numbers tell Marn is that farmers had enough good weather in the spring to fertilize their winter wheat.

China was a big part of that increase with just under a million metric tons of the U.S. wheat purchases after buying none the year before. The Phase One agreement signed in January by President Donald Trump and China Vice Premier Liu He is the big reason behind those wheat buys, reports U.S. Wheat Associates.

Most of the wheat sold to China has been purchased at U.S. grain terminals in the Gulf of Mexico, where Montana winter wheat isn’t likely in the mix. Gulf prices were cheaper than prices out of the Pacific Northwest, said Steve Mercer, U.S. Wheat Associates vice president of communications. But increased demand improves the economics of all-American grain. Brazil has also been a better than expected customer, nearly doubling the amount of U.S. wheat it buys.

In Japan, sales of U.S. hard spring wheat are up 20% this year. Japan is the second largest market for hard red spring wheat, which is also a Montana niche crop. The high protein Montana wheat is blended with lower quality grain in foreign markets to boost quality.

A decline in beer production in the early months of the COVID-19 pandemic took a toll on Montana’s malt barley industry, which is looking for …

John Youngberg has a pretty short list of what he hopes the Department of Agriculture will focus on during Gov.-elect Greg Gianforte's tenure:…