Two Canadians suspected of buying guns in Billings for resale in Canada in a smuggling operation face federal charges.

When the two were arrested in Billings on Sunday after attending a weekend gun show at the Holiday Inn’s Montana Convention Center, federal agents with Immigration and Customs Enforcement’s Homeland Security Investigations found 12 guns in the pair’s vehicle.

The case will be presented to a grand jury for indictment.

The investigation began earlier this month when the Royal Canadian Mounted Police notified Homeland Security that Combres and Sinclair were suspected in a firearms smuggling operation, court records said.

Combres, who was not allowed into the United States because he has a criminal history, was illegally entering the country between ports of entry somewhere in Montana, court records said.

Combres’ record includes arrests for theft, breaking and entering, unauthorized possession of a firearm, obstruction and fleeing a police officer.

Sinclair legally entered the United States on Friday at the Port of Piegan, east of Glacier National Park on the Blackfeet Reservation, agents said.

U.S. Border Patrol agen﻿ts watching Sinclair saw her pull off Highway 89 for about five minutes and followed her to Valier, where Combres also was seen in the truck. ICE agents then trailed the pair to Lewistown, where they stopped, and on to Billings, where they checked into a motel.

On Saturday, ICE agents followed the pair at the gun show and watched Combres buy guns and give some of them to Sinclair, who put them in the truck, court records said.

After their arrest, Sinclair told agents that they had come to Montana to buy guns to take back to Canada. She said she had dropped off Combres on the Canadian side of the border north of the Port of Piegan and picked him up in Montana near Pike Lake Road.

Combres had made the same crossing several other times, she said.

During the stop in Lewistown, Combres bought a gun, she said.

Combres admitted buying guns at the gun show and said he had acquired a legitimate Montana driver’s license for the purpose, court records said. 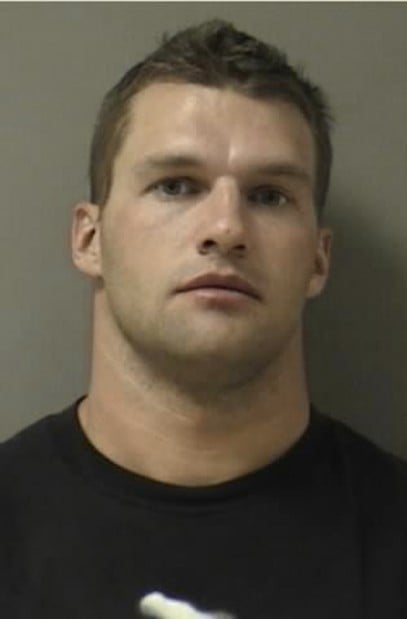 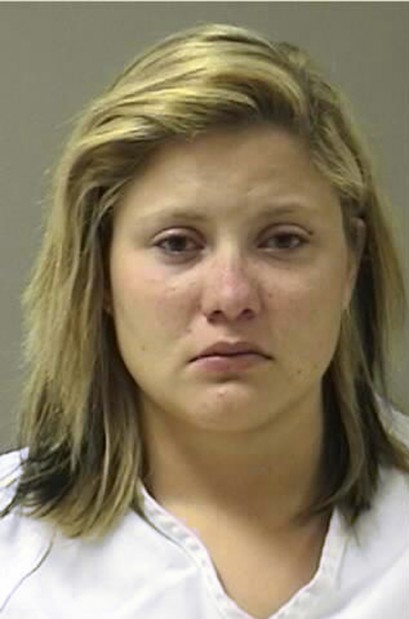