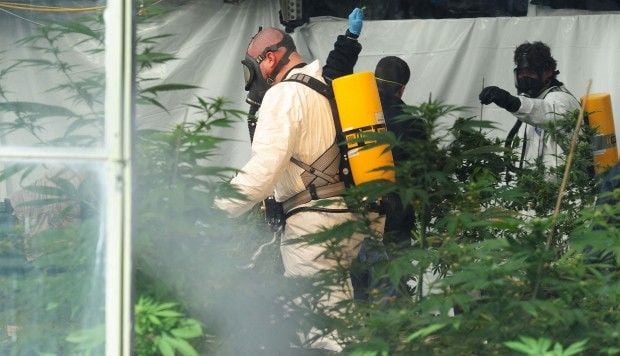 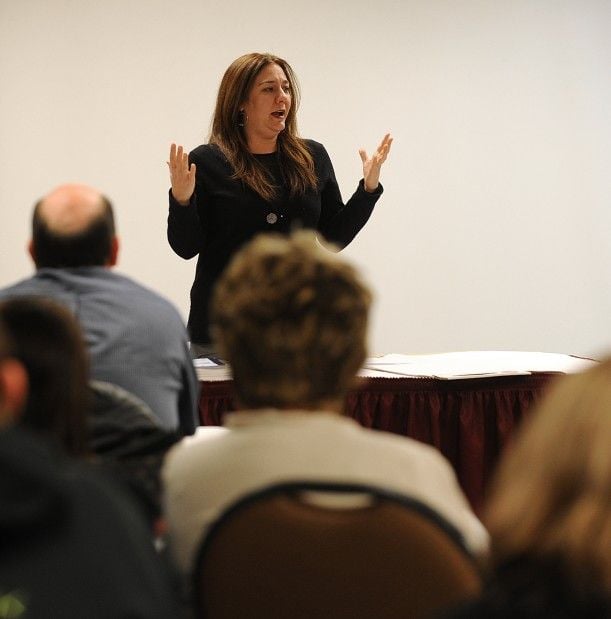 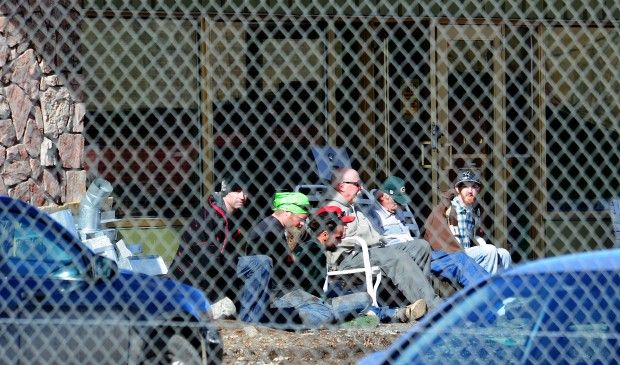 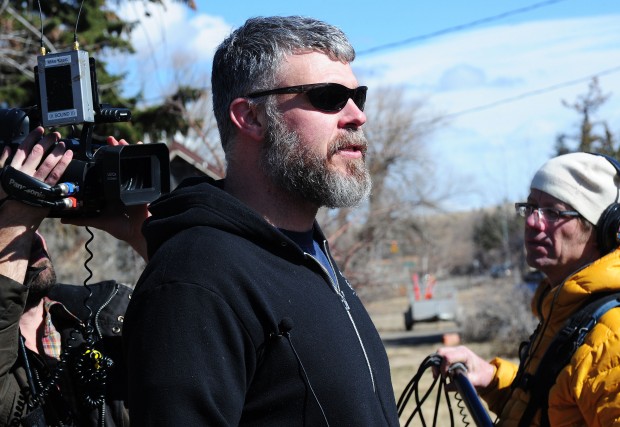 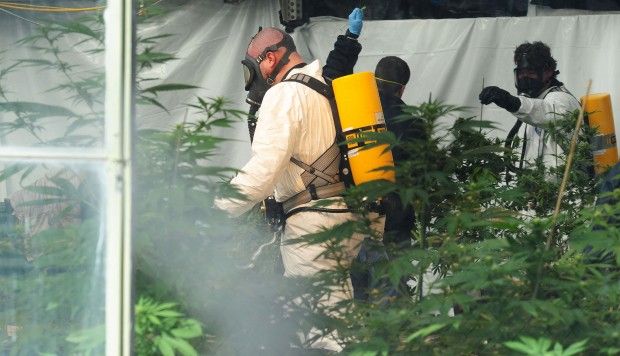 Federal agents raided at least 10 medical marijuana businesses across Montana on Monday, including some in Billings.

Word of the raids spread quickly in the medical marijuana community, causing some shop owners to close for business and wait for police who never showed up.

It’s unclear what law enforcement was looking for, and a spokeswoman for the U.S. attorney’s office in Montana said she could not comment on the raids. A statement will be released soon after the search warrant is unsealed by a court order, she said.

Americans for Safe Access, a national medical marijuana advocacy group that happened to be touring Montana this week, issued press releases listing the names of raided businesses, as well as a copy of a search warrant for a Bozeman dispensary. In Billings, those businesses raided were Yellowstone Patient Care, A Kinder Caregiver and Montana Cannabis, according to the organization.

Those businesses were closed Monday afternoon, and it couldn’t be immediately confirmed that they had been raided.

The warrant, which was for Big Sky Patient Care of Bozeman, did not say why the items were to be seized.

On Monday night, about 30 people — most of them caregivers — showed up to a meeting in downtown Billings with Steph Sherer, founder and executive director of Americans for Safe Access.

Sherer scrapped her usual presentation and spent much of the three-hour meeting talking about the raids. Sherer said there would be a press conference Tuesday with state legislators and dusk protests at city halls around the state on Wednesday night.

Sherer said her staff of 14 spent the entire day responding to the raids in Montana. She repeatedly said that the federal government had probably timed the raids to coincide with action in the state Legislature, where efforts to repeal the use of medical marijuana stalled on Monday.

“They’ve been waiting for a politically relevant time for this,” Sherer said of the federal raids. “I think what they did today — they’re testing the waters. If, tomorrow, Montanans embrace their actions, there will be more of them.”

The owners of the Montana Cannabis Treatment Center, a West End dispensary, locked their doors to the public Monday afternoon wondering if they would be raided. Owner Sandra Post-Barr said her business had no connection to the businesses that were raided, but she was still nervous.

In Helena, federal agents with guns drawn raided a medicinal marijuana greenhouse, and one of the co-owners of Montana Cannabis says he was not given a reason for the seizure of about 1,700 plants Monday.

Chris Williams said about a dozen of his employees were handcuffed, detained and questioned.

Agents asked if he knew the operation was federally illegal, Williams said, but would not give him any information.

“That’s the surprise DEA raid — you don’t get a heads-up,” he said, while standing outside the fence of the Montana Cannabis greenhouse.

Williams said he is waiting to see if he’ll be arrested.

Agencies involved in the raid included the Drug Enforcement Administration, the FBI and the Bureau of Alcohol, Tobacco, Firearms and Explosives. Billings Police Chief Rich St. John said his department assisted federal agents Monday, but he referred all questions to them.

Williams said he saw the warrant for one of the company’s four stores.

“There were no ‘whys’ in the warrant,” he said Monday afternoon. “They said they’d call me when they’re done.

“I guess they have a problem with sick people trying to heal themselves with medical marijuana.”

Williams told The Associated Press that raids were taking place at his business’ four locations.

The DEA and U.S. attorney’s office would not confirm how many businesses were raided.

The AP also reported that Montana Cannabis employee Brett Thompson, 30, said he stepped outside to smoke a cigarette and saw agents running up the driveway.

“They came in, guns drawn, got us down on the ground and in cuffs as fast as they could,” Thompson said.

Sheriff’s deputies and Helena police officers stood guard. Inside, agents in DEA and FBI jackets wearing respirator masks and blue gloves yanked waist-high plants from their pots and hauled them out of sight wrapped in blue tarps.

Agents took the company’s computers and data storage along with the plants, which Williams said were worth about $500,000. Williams said his partner’s vehicle and another car owned by an employee were confiscated as well.

By Monday evening, Williams said he had not received any answers but only more questions, including “where I had all of the money hidden.”

His bank accounts, both personal and business, have been frozen, he said.

On Highway 12 in Helena, passersby watched as agents confiscated the marijuana plants. As local law enforcement personnel blocked the entrance of the greenhouse, the employees sat outside with hands cuffed behind their backs, waiting to be questioned one by one. Williams said one employee was arrested on an outstanding warrant, but all of the others were released.

Barbara Trego, a worker at Montana Cannabis, stood outside crying as she watched the raid. The actions were “life-threatening,” she said.

“We’ve got patients that could die just by what’s happened today,” Trego said. “We have cancer patients. If they don’t have their medicine for a week or two, they will pass away.”

“We weren’t trying to hide anything. Our windows are open. Our door was open,” she said.