A Montana man will not face misdemeanor charges after he was accused of sexually propositioning a 12-year-old girl shortly after he was granted clemency in a 1979 slaying, authorities said Tuesday.

Billings City Attorney Brent Brooks announced the decision following a monthslong investigation by city and county prosecutors into the accusation against Barry Beach.

"There are insufficient facts and evidence to support the filing of a misdemeanor criminal charge at this time," a statement released by Brooks' office said. "Any new facts of evidence that may arise in the future will be reviewed and evaluated as appropriate."

Beach was convicted of murder in 1983 when he was 17 and sentenced to 100 years prison with no possibility of parole for the beating death of 17-year-old Kimberly Nees. He long denied killing the girl, and hundreds supported his push for freedom, including Democratic U.S. Sen. Jon Tester and former Gov. Brian Schweitzer.

Beach was temporarily freed in 2011 when a retrial was ordered but sent back to prison 18 months later by the state Supreme Court. Last November, Gov. Steve Bullock granted him clemency, which required Beach to be on probation for 10 years.

Beach did not immediately return a call for comment. Neither did the 12-year-old girl's mother, who filed the complaint against him with police. The Associated Press is not naming the mother because it could identify the girl who says she is a victim.

State officials were waiting for the results of the criminal investigation into the sex case before deciding if they would try to revoke or alter the terms of Beach's probation.

Since the accusations, probation officers have tightened their oversight of Beach, restricting his out-of-town travel and requiring more drug and alcohol tests, according to Beach's mother, Bobbi Clincher.

She said Tuesday that her son was glad to have the matter resolved.

It's been nine months since the complaint alleged that he propositioned the girl after picking her up on a cold January night on the outskirts of Billings.

"He's had all this hanging over him, just because he tried to be a good Samaritan," Clincher added. "I told him, now you can live your life and he said, 'We'll see.' He knows he has to be really careful and can't do anything wrong."

The Bozeman Daily Chronicle reported the allegation in late June.

Beach was accused of picking up the girl after she ran away from a center for troubled youth. He asked her to touch him and if he could touch her, according to the victim's mother. The girl told him no, and Beach later dropped the girl off about a half-block from her house, according to a police report based on the complaint.

The Yellowstone County Attorney's Office said in July that it was not pursuing felony charges.

Under the conditions of his release, Beach does not have to be convicted or even charged with a new crime for authorities to revoke or alter his probation. A final determination would be up to a judge.

State officials will review the decision before deciding if any more action will be taken, said Judy Beck, a spokeswoman for the Montana Department of Corrections.

Here is a timeline of coverage of Kim Nees' murder, Barry Beach's trial and his attempts to appeal his 1984 sentence.

Montana Innocence Project 'dedicated to carrying on the fight'

MISSOULA — Despite a series of successes in the past year, the staff at the Montana Innocence Project know they have a lot of work still ahead… 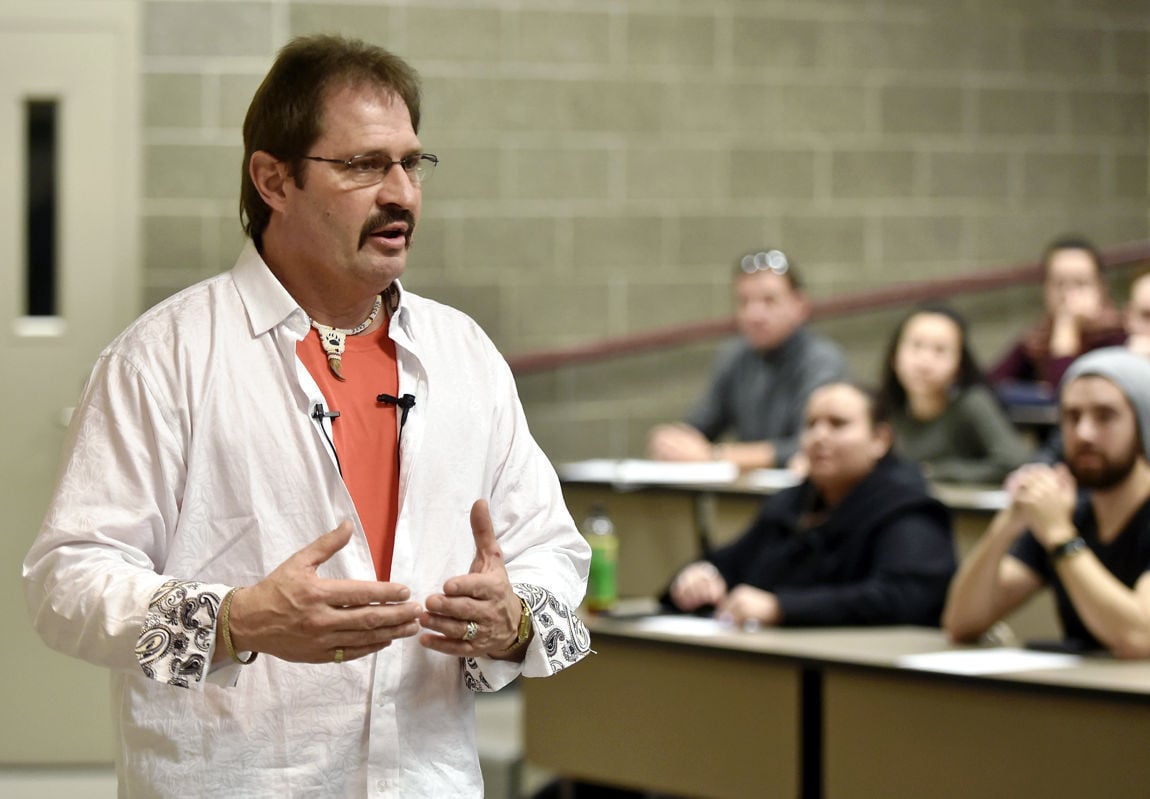 Released convict Barry Beach will not be going to trial for violating a protection order after a judge signed off on a motion by Billings city prosecutors to dismiss the case. 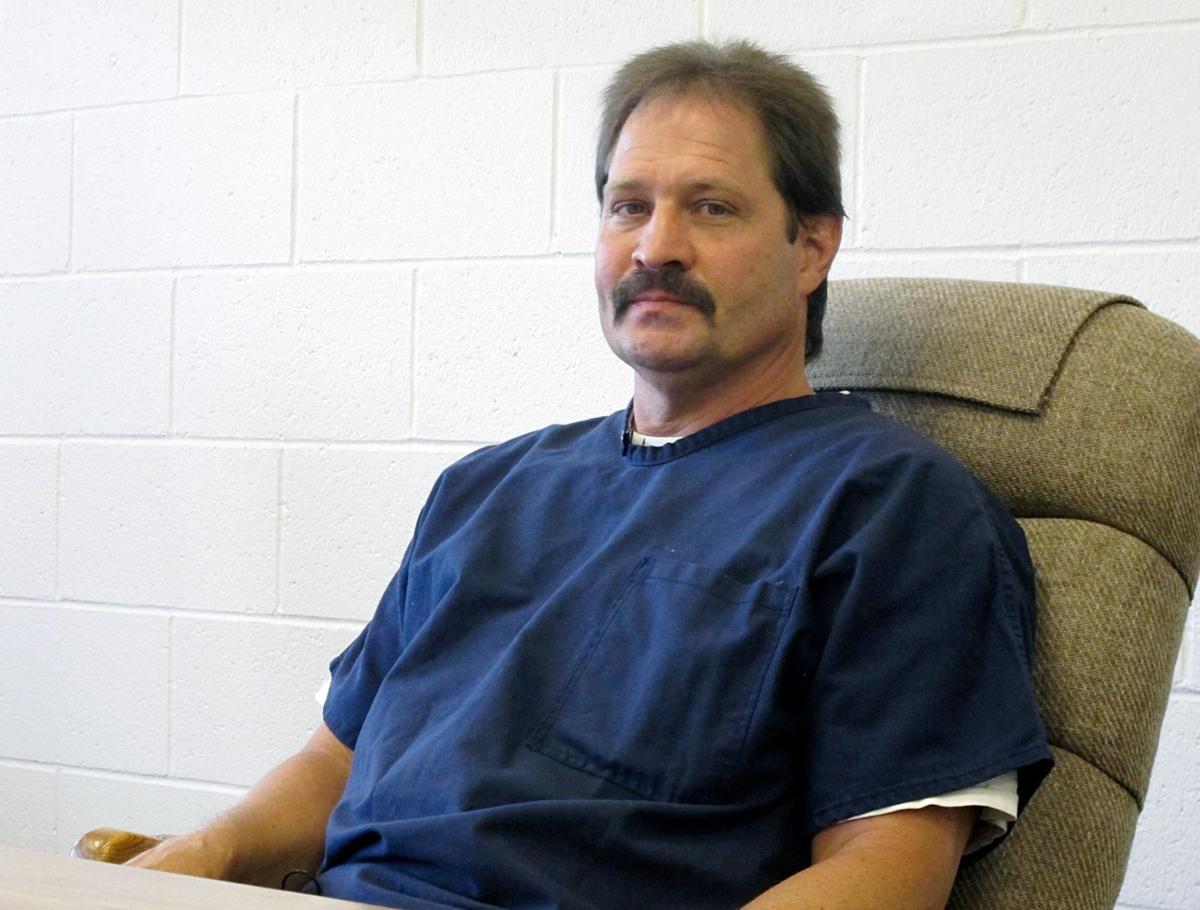