HELENA — A move to combine primary elections with school elections drew support from some individuals Monday but met with strong opposition from school and election officials.

“I think it would reduce election costs to the counties,” he said. “”I think it will increase turnout for both elections.”

However, officials from groups representing education and state and local election officials disputed some of his claims.

“From what I’m hearing from election administrators, it probably would be more expensive and more confusing,” said Linda Stoll, representing the Montana Association of Clerk and Recorders and Election Administrators.

Lisa Kimmet, deputy secretary of state for elections and government services, said she is worried about the potential of voter confusion. For example, she said, some schools conduct their elections entirely by mail in odd-numbered years but in even years would have to switch to elections in which people could vote at the polling place.

Some school districts now don’t schedule regular elections some years because of a lack of candidates, Kimmet said.

By moving the state primary elections from June to combine with school elections in May, she said it would require shifting the opening day for state and local political candidates to file for office to December. That could be right in the middle of an election recount from that fall’s election, Kimmet said. Now the candidates start filing for office in January and it runs for about two months.

“We have grave concerns about this bill being practical and workable,” said Bob Vogel of the Montana School Boards Association.

Wittich, however, said he believes the opponents’ comments show that Montana has a confusing election system that needs fixing.

“You have a situation now where 15 percent turnout on 40 days' notice can make a $1 million decision,” Wittich said of school elections.

Some Helena people supported his bill.

Tom Stockton, a Helena election judge for the past 20 years, said voters already are confused by the current system.

“As an election judge, I have the privilege of dealing with all the confusion of the electorate,” he said.

An unsuccessful 2011 bill by another legislator to accomplish the same thing would have moved the school election from early May to the state primary election in early June.

To address some concerns raised over that bill, Wittich decided instead to move the state primary election to early May, when school elections are held.

An added advantage of that would be that it would advance by a month Montana’s presidential primary election every four years, he said.

“We may have more interest and focus on Montana in the next presidential race,” he said.

Wittich said he is willing to sit down with any SB140 opponents to draft amendments to address their concerns.

The committee didn’t vote on the bill Monday. 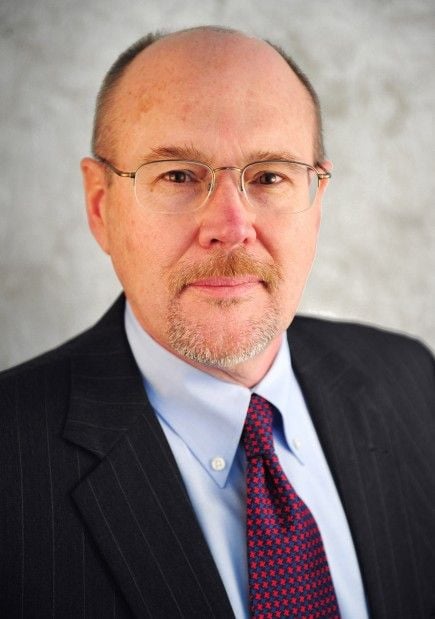 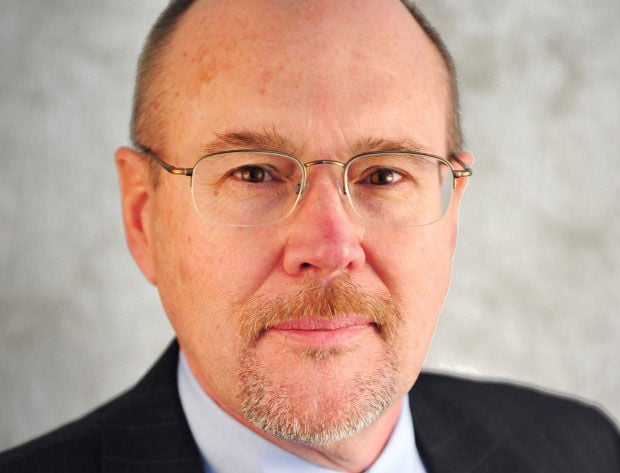