Billings Clinic officials announced plans Tuesday to build a 97,000-square-foot ambulatory center in Bozeman that will include a multi-specialty physician group practice, urgent care and an outpatient surgical center.

The center is estimated to cost from $35 million to $40 million and will be built on 54 acres adjacent to I-90 near the 19th Street exit. Billings Clinic expects to break ground in 2019 and open the center within three years, Billings Clinic CEO Randy Gibb said Tuesday afternoon.

Gibb and other Billings Clinic officials first announced the plans Tuesday morning in Bozeman. Then they returned to Billings in the afternoon to reveal the Bozeman news and announce renovation plans for the main Billings campus.

This first phase of the Bozeman project will include space for Billings Clinic specialists traveling from Billings to treat patients. It will also give patients access to physicians who are part of the clinic's Mayo Clinic Care Network affiliation.

A two-year feasibility study was conducted to determine the projected needs and growth of the Gallatin County community.

"Bozeman is the fastest growing community in the state, at about 10 percent a year," Gibb said. "When we looked at the feasibility study, eventually there won't be enough providers in Bozeman to keep up with the growth."

He estimated the ambulatory center will add 125 to 150 jobs in the Bozeman area, just with the first phase.

Billings Clinic officials have met with other Gallatin County providers to discuss opportunities to collaborate. Gibb said the planned center "has had nothing but support" from the business community.

On Tuesday, Gibb and his team met with officials of Bozeman Health Deaconess Hospital "out of courtesy."

"We had a good conversation with the CEO," Gibb said, adding the CEO said he was cautiously optimistic that the two medical systems can work together.

Clinic officials plan to select an architect and a general contractor in two to three weeks and general contractor. Then design work will begin, said Mitch Goplen, vice president of Facility Services for Billings Clinic.

"We get a once-in-a-lifetime opportunity to build a new campus in Bozeman and we want to do it right," Goplen said. "We're taking quite a bit of time on the design."

Goplen and others are working with Bozeman city departments on the design, on infrastructure and other details. Once the design is complete, the hope is to put the project out to bid in January or February.

Here are 29 ways to celebrate the holidays in Billings

The upcoming holidays afford Billings-area residents opportunities galore to first be thankful and then get out and enjoy the spirit of the season.

Six-year-old Elijah Salley is an aspiring artist who loves math, enjoys putting together Legos or playing Minecraft, is outgoing and has a gre…

Had James Wilson's wife not taken him to the hospital a few days after he stepped on a nail at work this summer, he probably would've lost his foot.

Woman 'wouldn't be here' if not for heart, lung support machine

For Dr. Jennifer Beckwith, new life-support equipment at Billings Clinic played an important role in her life when she went in for what she th…

Lockwood residents and students no longer have to leave their community to get basic health care.

Gazette opinion: Billings Clinic has invested in Billings, Bozeman, we must do the same

Montana is one of three states that has no laws relating to dyslexia, a disability that makes reading and sometimes writing difficult.

The hospital named Dr. Scott Ellner, who recently worked as CEO for a health network associated with a hospital chain in Colorado and Kansas, as its new CEO.

Work has officially begun on 58 acres in northern Bozeman that will be the home of the new Billings Clinic Bozeman. 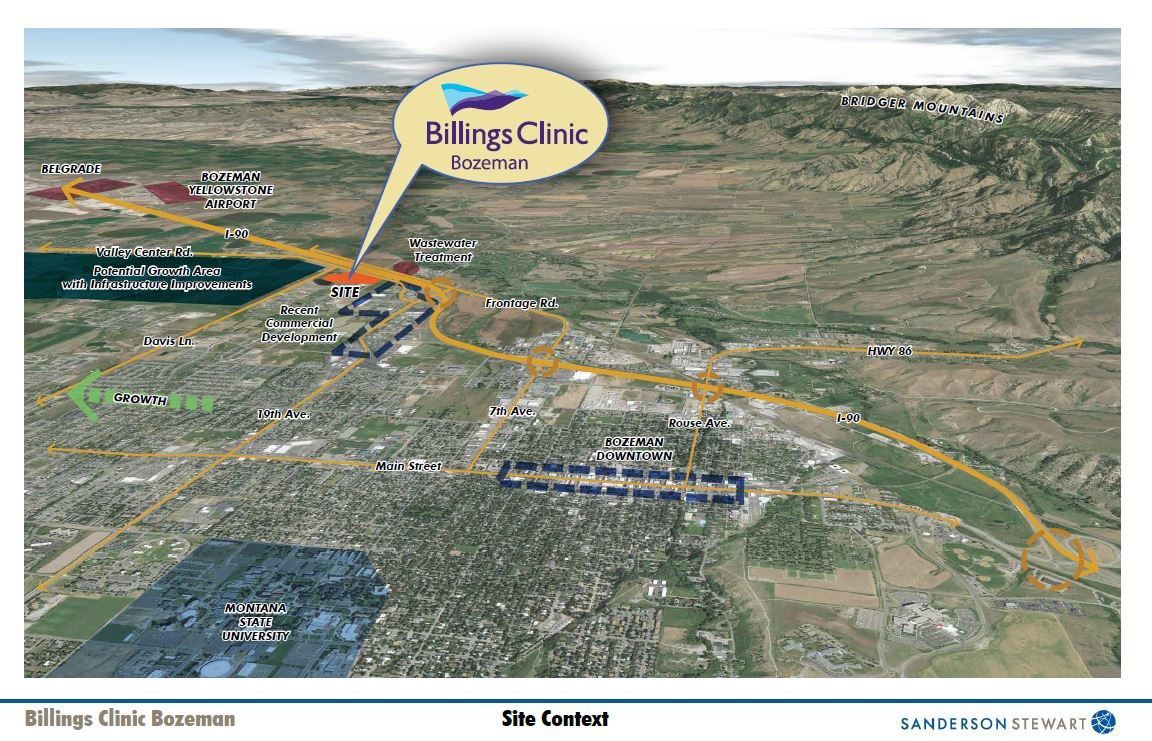 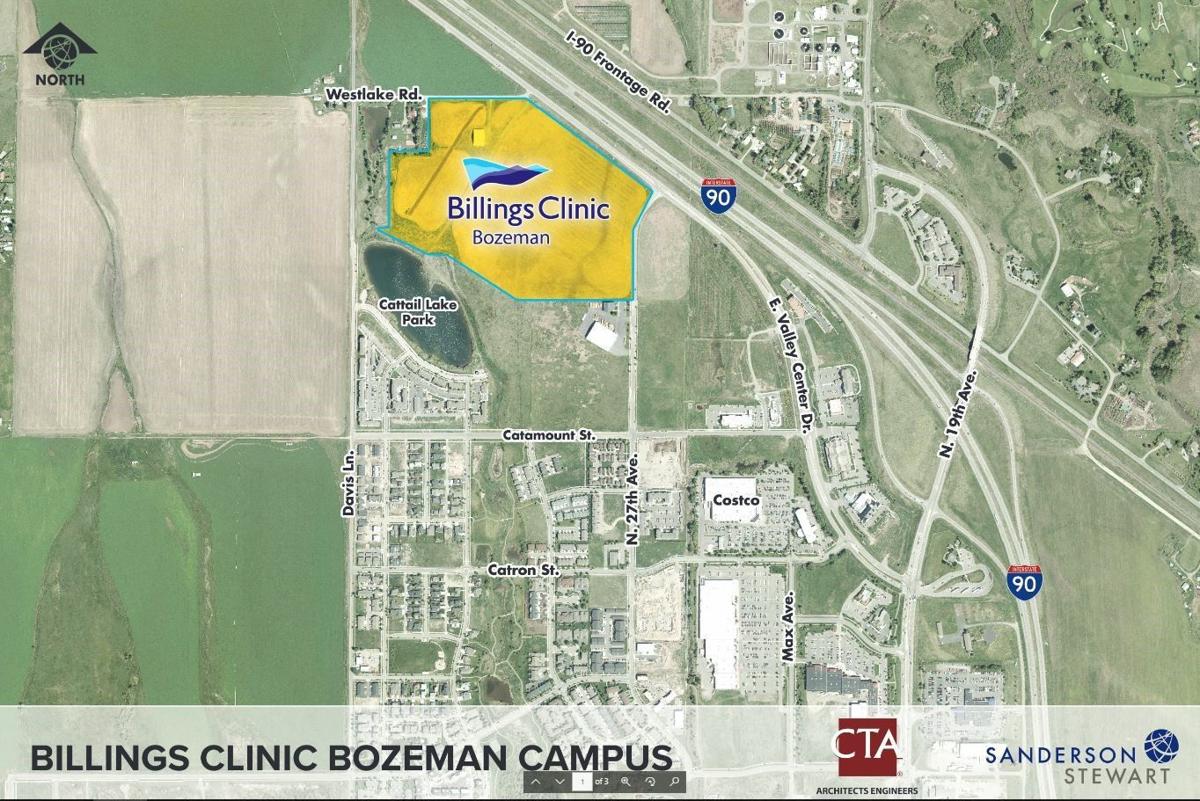 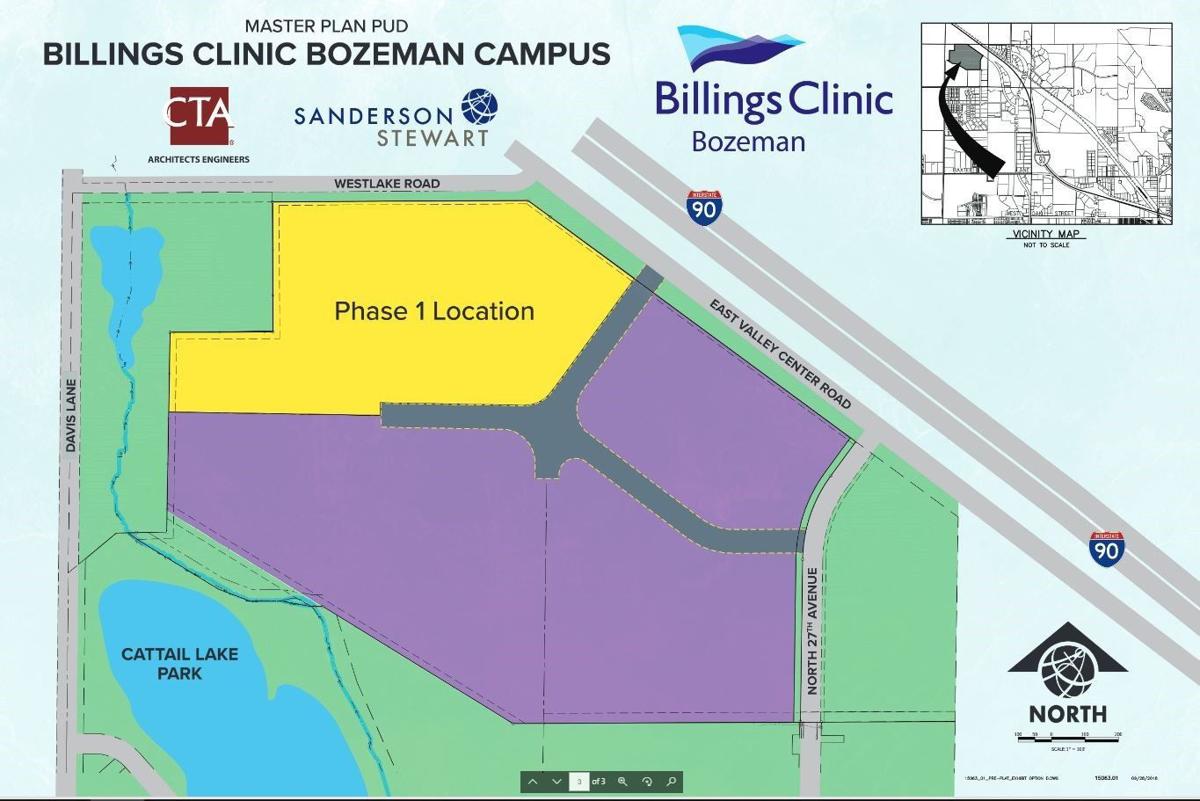 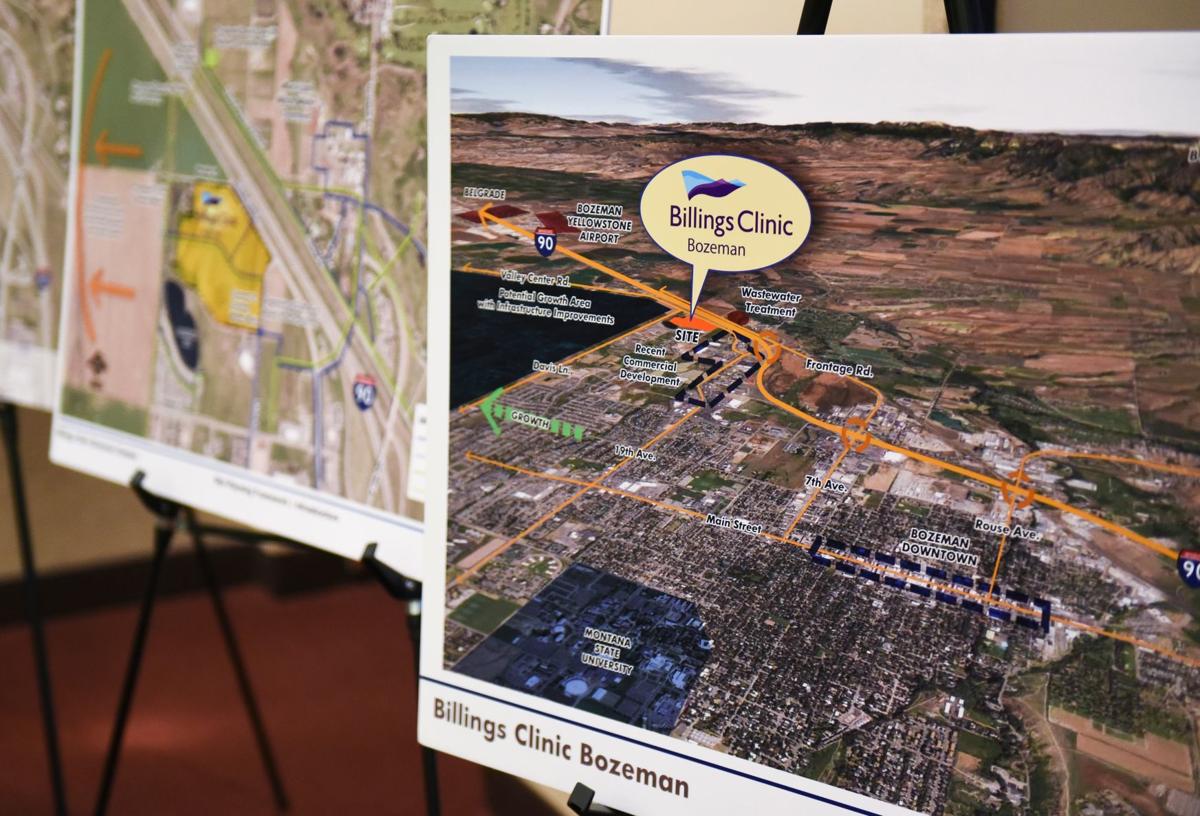 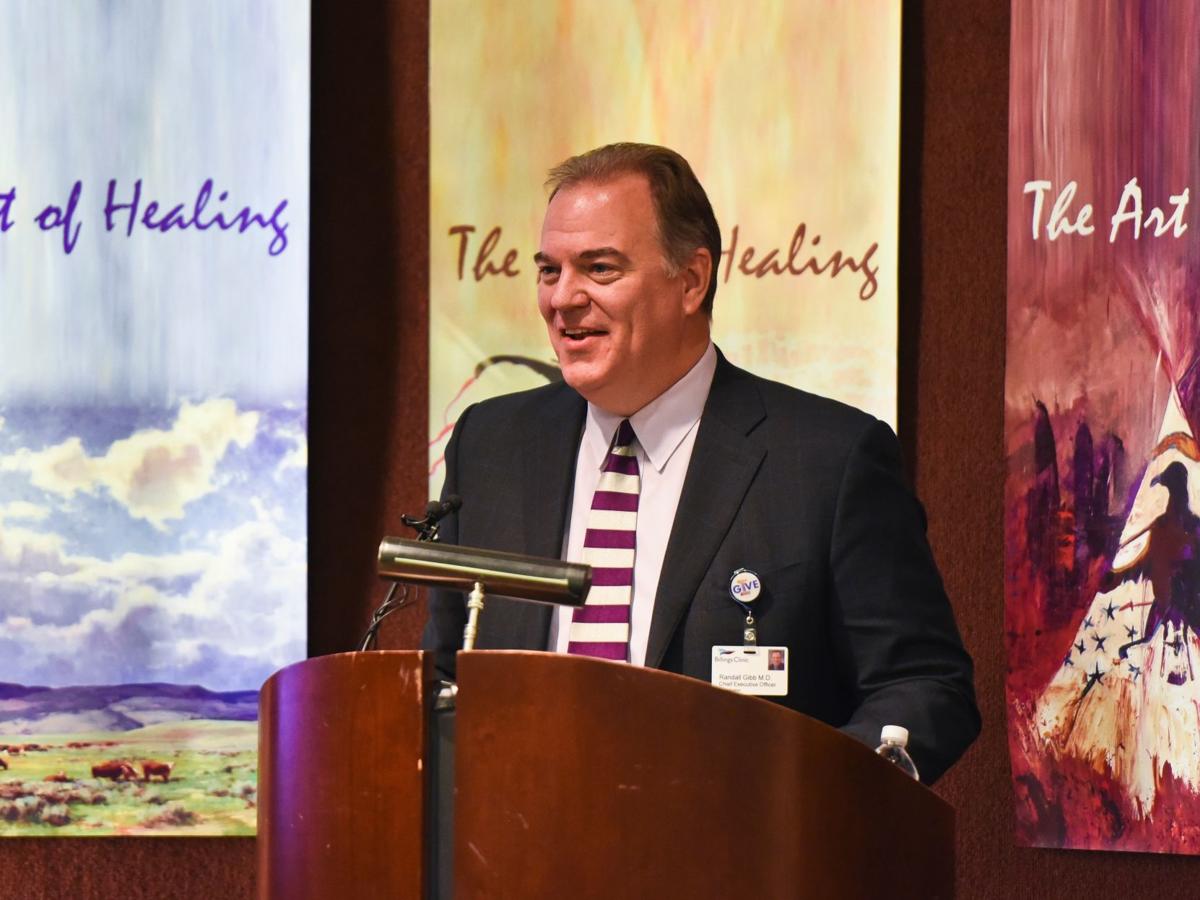